An Israeli emergency medical technician (EMT) gave a first-hand recollection of saving a man’s life while being under rocket fire on Tuesday in the city of Givat Shmuel, as highlighted in a press release from United Hatzalah.

According to the account,  Asher Tzvi Shwed,head of the local United Hatzalah chapter, was able to save the life of a 46-year-old man who was jogging in a soccer field when he suddenly collapsed due to cardiac arrest. Shwed left his family and children in a bomb shelter after receiving an emergency communication about the medical emergency occurring near his house, prompting the EMT to make the difficult decision to leave his family in order to save the life of a stranger.

Arriving within a minute of receiving the call, Shwed and the local soccer team at the field helped administer CPR, chest compressions and electric shocks via a defibrillator as sirens blared in the background.

“It was complicated because one minute I was performing CPR and the next I was on the ground covering my head. We were completely exposed at the field, and we were able to see the rockets flying above, most being intercepted by the Iron Dome system.”

Following more administration of the defibrillator and CPR, Shwed was joined by more medical personnel. Finally, after much effort, the man was awakened after staff gave him adrenaline.

“It was terrifying to perform CPR in an open field during a rocket attack,” Shwed noted.

“Rockets were flying over our heads non-stop and the siren kept going,” he related. “We were performing compressions while wearing bulletproof helmets and vests and that too was tiring. What was even more terrifying was that we heard the explosions, as rockets were falling and being intercepted by the Iron Dome battery.

“I did it because a person’s life was on the line and I was hoping to help him live in spite of the dangers all around us,”  Shwed said. “In my ten years of volunteering as a first responder, I have never done anything like this before, and it is an experience that I will never forget.” 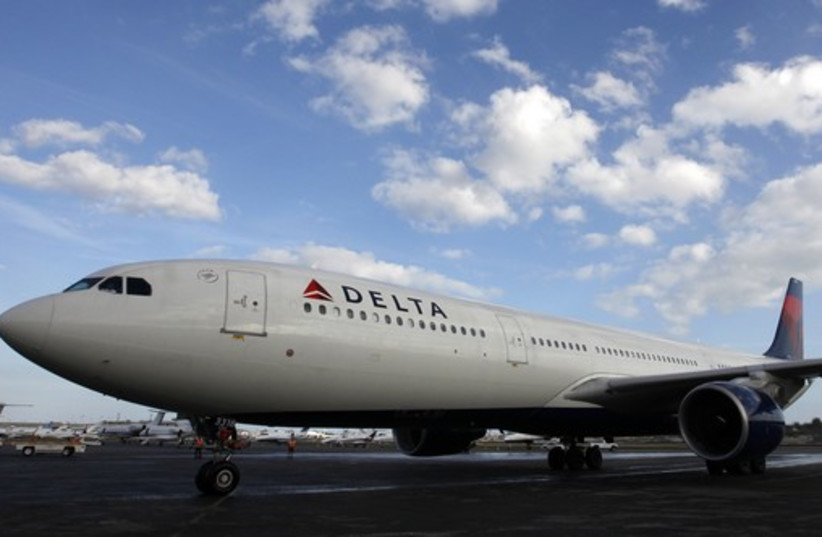 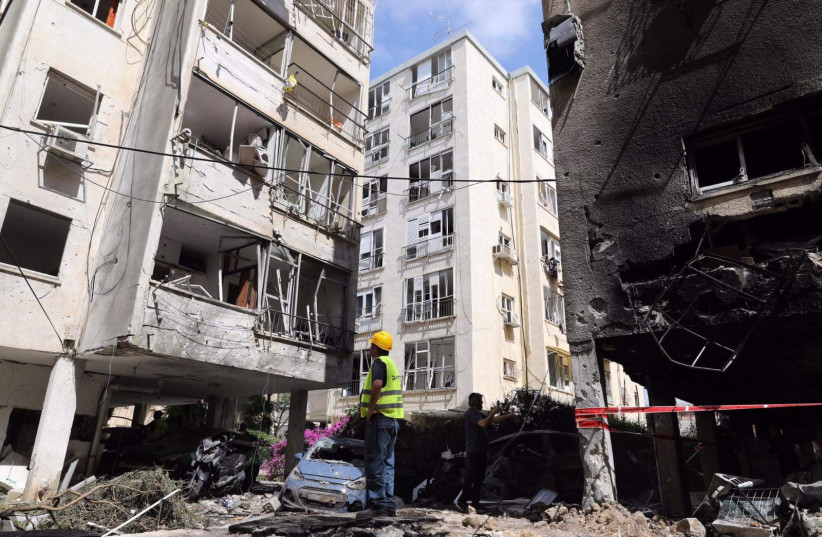