The flight, number 973 like Bahrain’s country code for phone calls, is the first El Al flight to Manama.

Israeli officials flew to Bahrain for a series of meetings and signing of declarations, including one establishing full diplomatic relations and peace between the countries on Sunday.

The flight, number 973 like Bahrain’s country code for phone calls, was the first El Al flight to Manama.

Ben-Shabbat said on the tarmac at Ben-Gurion Airport that the delegation is heading to Manama to “translate the declarations at the White House into something practical.”

The National Security Adviser also recited parts of the Jewish prayer for travelers, saying “may [God] guide us safely and bring us to our desired destination, to a good life and peace.”

US Treasury Secretary Steven Mnuchin, Special Representative for International Negotiations Avi Berkowitz, and US Ambassador to Israel David Friedman were on the flight, as well, to facilitate the talks between Israel and Bahrain.

Friedman said “we are bringing the Bible to life with peace between the sons of Abraham.”

The US brokered the normalization between the countries as part of the Abraham Accords, which were launched with peace between Israel and the United Arab Emirates, announced in August. Bahrain and Israel announced diplomatic ties on September 11.

The Israelis are expected to spend about seven hours in Manama for bilateral meetings, at the end of which they will sign several memoranda of understanding, including a peace declaration, which, just like the document signed in Washington on September 15, is not a peace treaty. The declaration involves the establishment of full diplomatic relations, including opening embassies.

The sides are expected to sign seven or eight memoranda of understanding during the visit, including in areas of communications, health, agriculture, tourism and other areas. A Foreign Ministry official said he expects Israelis to be able to get visas to visit Bahrain and vice-versa by the end of this year.

After the signing ceremony, the Israeli delegation plans to return to Israel, while the US delegation will fly to Abu Dhabi for “the first-ever Abraham Accords Business Summit” and then fly back to Tel Aviv.

On Tuesday, the first official delegation from the UAE to Israel is expected to arrive.

In light of coronavirus precautions, the UAE officials are expected to remain in the airport for several hours before flying back to Abu Dhabi.

The Importance of Nuance: An Interview with Lecrae Part 4 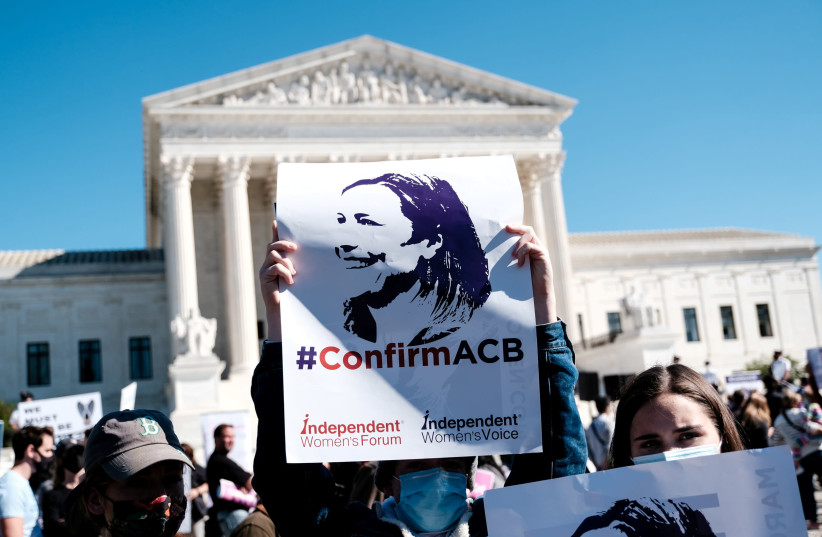