Israeli Defense Chief Benny Gantz said this week that an alleged recent attack on Israel was a “stepping-up of the escalation” between Israel and Iran.

Gantz was referring to an alleged attack on an Israeli-linked oil tanker off the coast of Oman last week. The attack killed two crew members, including one from the United Kingdom and one from Romania, which Gantz called a “violation of international law and human morality.”

“This is exactly the reason why we must act now against Iran, which is not only striving toward nuclear arms, but is also bringing about a dangerous arms race and intends to destabilize the Middle East with terrorist militias who are armed with hundreds of drones in Iran, Yemen, Iraq and other countries,” he said.

Defense officials suspect Iran because the country largely uses one-way explosive drones, or “suicide drones.” The drones are loaded with explosives that detonate when the drone makes impact, according to CBS News.

Iran has denied responsibility for the attack, but Israel, the US and the UK are all pointing to Iran for the drone attack on the Mercer Street ship.

US Secretary of State Antony Blinken released a statement on Monday, saying they were working with other countries to respond to the attack.

“We are in very close contact, in coordination, with the United Kingdom, Israel, Romania and other countries. And there will be a collective response,” he said.

A UK official also commented on the drone strike, calling it “an unlawful and callous attack.”

Diplomats from Iran and the UK have even exchanged threats.

Still, Iran’s Foreign Ministry has said it would defend itself against any “adventurous action,” while also saying that the claims that Iran was responsible for the tanker strike were “hasty, contradictory and unsubstantiated.”

Let Cubans Come to America, by Land or Sea 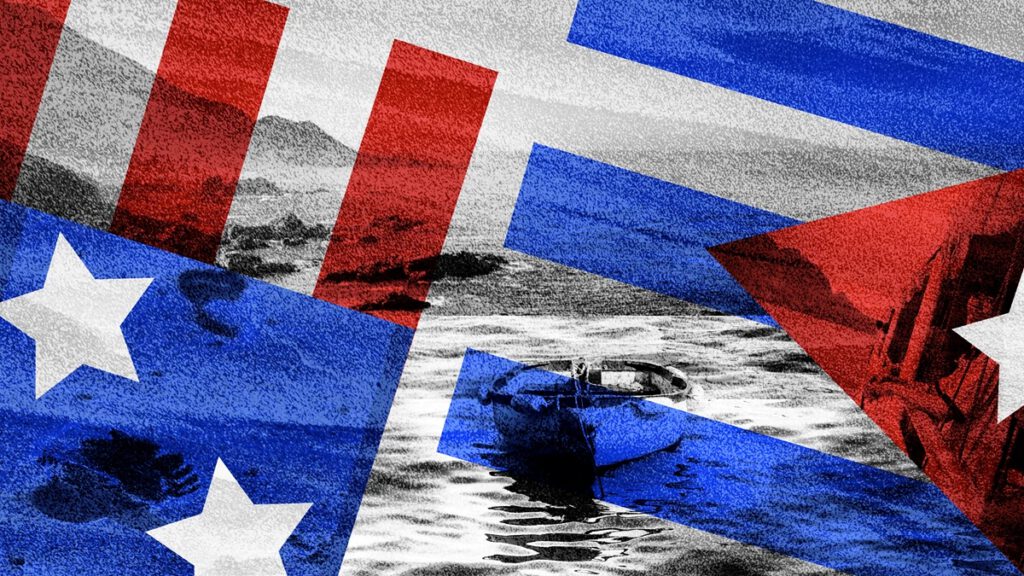 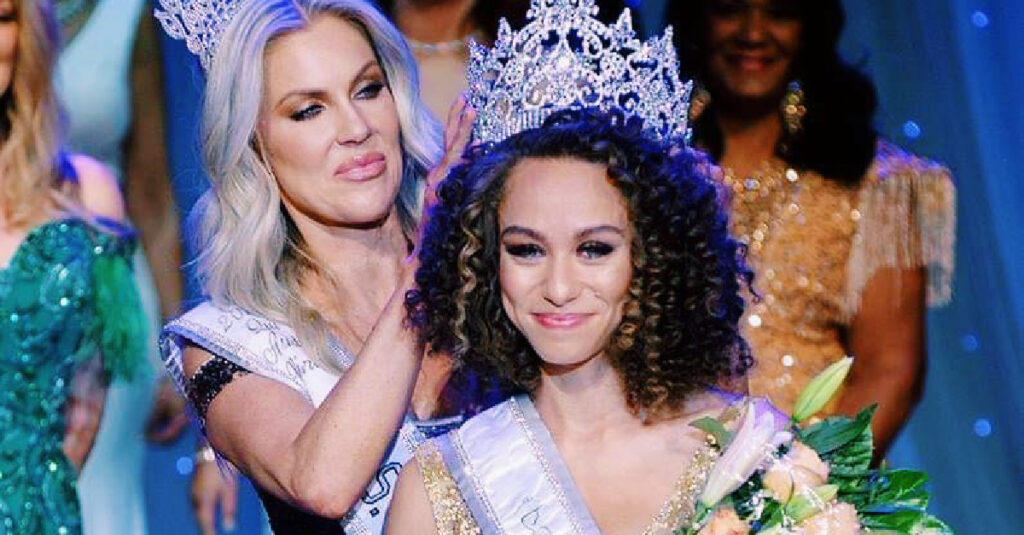