Rafael Advanced Defense Systems and Israel Aerospace Industries will display their wares at the upcoming International Defence Exhibition and Conference (IDEX) set to take place in Abu Dhabi in February.

The companies’ participation at the biennial arms and defense technology sales exhibit, the largest of its kind in the Middle East, was facilitated through the recent normalization deal signed with the UAE.

Rafael and IAI, Israel’s largest military hardware manufacturers, will be joined in the Israeli pavilion by other companies such as SmartShooter, who make lightweight precision counter-drone systems that have been used operationally by the IDF along the Gaza border, and by US Special Forces and by BIRD Aerosystems, a company that develops and markets airborne missile protection systems (AMPS) and aerial surveillance, intelligence, and observation solutions (ASIO).

The Defense Ministry will decide which other companies will participate and what systems and platforms they will be allowed to display.

Although the list of products has not been finalized, Rafael’s Iron Dome Missile Defense System, the Trophy active protection system for armored vehicles and electronic jamming and radar systems are possibilities.

Last month Israeli defense companies were invited to participate in the exhibition after IDEX signed an agreement with the ISDEF Defense and Security Exhibition in partnership with the Avnon Group to cooperate their participation. In exchange, Gulf defense companies will take part in ISDEF 2021 scheduled to take place in June.

Although Israeli defense companies have sold their products Gulf countries in the past, these deals were kept secret. Now, with normalization deals signed with the UAE, Bahrain, and Sudan, it is expected that new agreements will lead to significant growth in defense exports to the region.

A report by the Stockholm International Peace Research Institute found that in the past four years, Israel’s arms exports have been the highest ever and they accounted for three percent of the global total. Indeed, Israel was found to be the world’s eighth-largest arms supplier, with exports 77 percent higher than they were between 2010-2014.

The five-day event at the Abu Dhabi National Exhibition Center set for February  21-25 will also feature the 6th NAVDEX maritime security show and despite ongoing health restrictions more than 1,300 defense sector companies from 62 countries are due to take part. 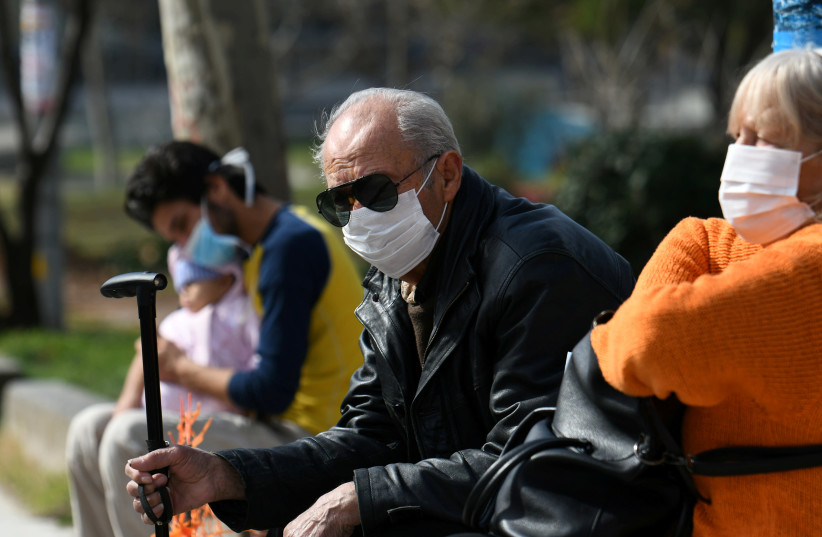 Settlers pray for Trump victory in Hebron, the city of Abraham 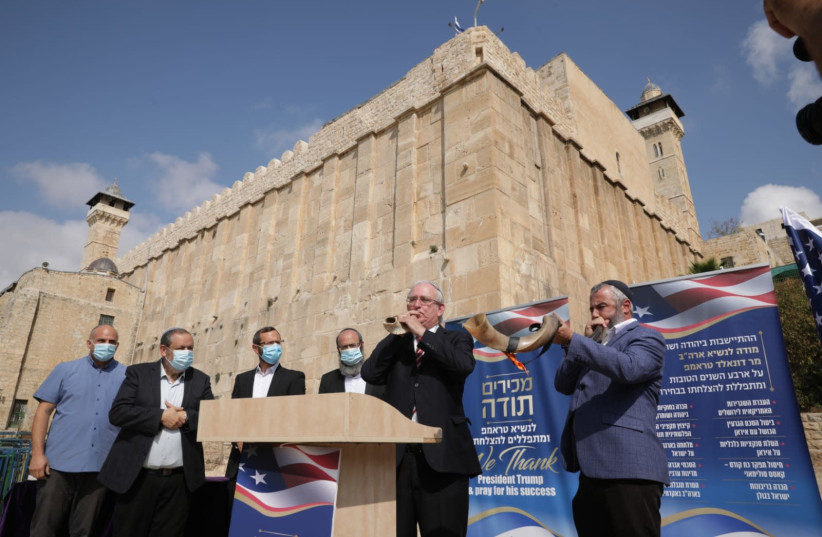