With the new capability Scentech hopes to create a device similar to the breathalyzer machine police use during traffic stops to determine a driver’s blood alcohol level, only this one detects COVID.

Scentech announced that through trials it has successfully identified biomarkers distinct to the novel coronavirus through gas compounds, according to Globes.

With the new capability, Scentech hopes to create a device similar to the breathalyzer machine police use during traffic stops to determine a driver’s blood alcohol level, only this one detects COVID-19.

NextGen Biomed, which conducted the trials alongside Scentech, and which will also be assisting in the creation of the breath diagnostic test, saw its market value jump by 35% as soon as the public got wind of Scentech’s successful trial on Sunday.

NextGen noted that hundreds of respiratory samples had been analyzed at Scentech’s lab using the newly developed tech. The samples were obtained using trial participants who were selected from coronavirus patients at the Meir Medical Center in Kfar Saba, as well as from the ranks of the IDF.

The results show that there are some gas compounds that are specifically unique to COVID-19, and this has been backed by a number of scientific papers as well.

NextGen and Scentech hope to leverage their knowledge with the in-house testing performed to finalize the technology to detect coronavirus in under a minute.

The companies intend to run final tests using the near-finished tech to validate the data gathered through the previous trials, in compliance with the standards of the US Food and Drug Administration and the Israeli Health Ministry, so that they may market their product within the two countries.

“We are very encouraged by the success in identifying the indicators and moving closer to completing initial performance biomarkers, and the start of a broader research for swift testing using breakthrough technology,” said Scentech CEO Drew Morris, according to Globes. “We hope to produce a test which is reliable, and significantly cheaper and more rapid than today’s existing tests, including PCR.” American-Israelis weigh in on Trump vs. Biden 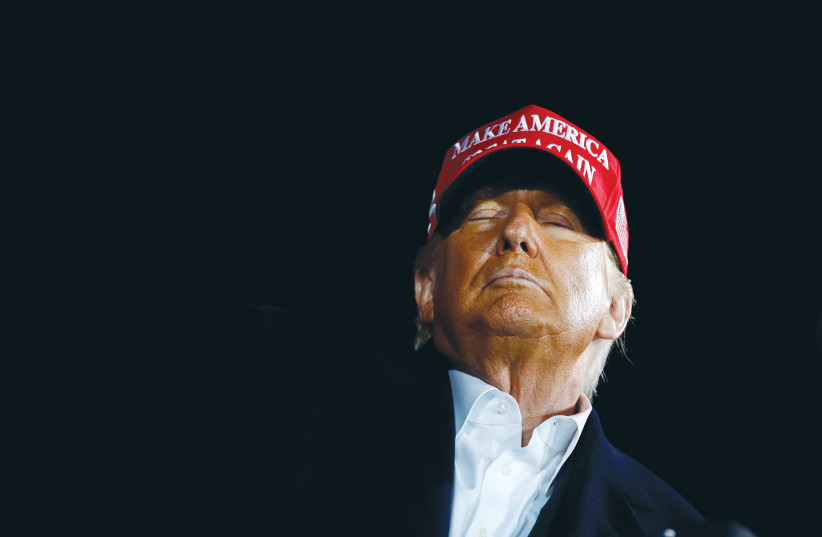