The Ministry of Economy launched an initiative that will assist Israeli recycling companies by connecting them to the growing international market.

In recent years, the ministry’s economy attachés around the world have been receiving an increasing number of requests from international bodies to create easier access to Israeli “cleantech” companies that provide advanced technological recycling solutions.

The ministry responded by launching its initiative to create an easily accessible database of Israeli companies and then market it to the interested international bodies.

The ministry’s International Trade branch and Industry branch first sent out a Call for Proposal to join the initiative.

The document called upon any companies with a “physical product, technological product or advanced export-ready prototype in the field of industrial by-products and waste recycling” to join the initiative by providing information that is geared towards international audiences on their current and future products.

The Call for Proposal promised that the companies that join will enjoy new international business opportunities.

The companies will then be mapped out and will be added into a well-advertised, branded and detailed database that will serve the Ministry of Economics’ international attachés in 54 different commercial centers around the world, with the goal of pairing the Israeli solutions to potential global customers and investors.

“The Israeli cleantech and recycling industry can and needs to position itself at the global forefront of the ‘waste challenge’ – an environmental, economic and technological challenge – and in doing so assist the growth of Israel’s economy while creating green jobs and enlarging productivity,” said Oz Katz, head of the Ministry of Economy’s Industry branch.

“The requests from the economic attachés all over the world have clearly emphasized the level of demand for solutions such as these, some of which already exist in Israel, and we are searching for additional solutions in order to help this industry grow,” he added.

The move came as part of Israel’s National Circular Economics Program, which aims to enable economic growth while at the same time eliminating waste and its ensuing damages to the environment. According to World Bank data, humans create 3.4 billion tons of waste every year and is expected to raise that number by 70% by 2025 and cause significant environmental harm.

In order to cut back on waste pollution, many countries – including Britain, the US, China, South Korea as well as the EU – have legislated measurable recycling goals for the coming decade, such as the US’s plan to raise recycling rates to 50% of all materials by 2030.

In order to reach these goals, governments are attempting to move from linear business models to circular ones, whereby waste is reused and raw materials and renewable energy are utilized as much as possible. These governments are searching for groundbreaking products and technologies in order to improve the process, and the Ministry of Economy’s new initiative hopes to link supply to demand for everyone’s benefit, including the environment. 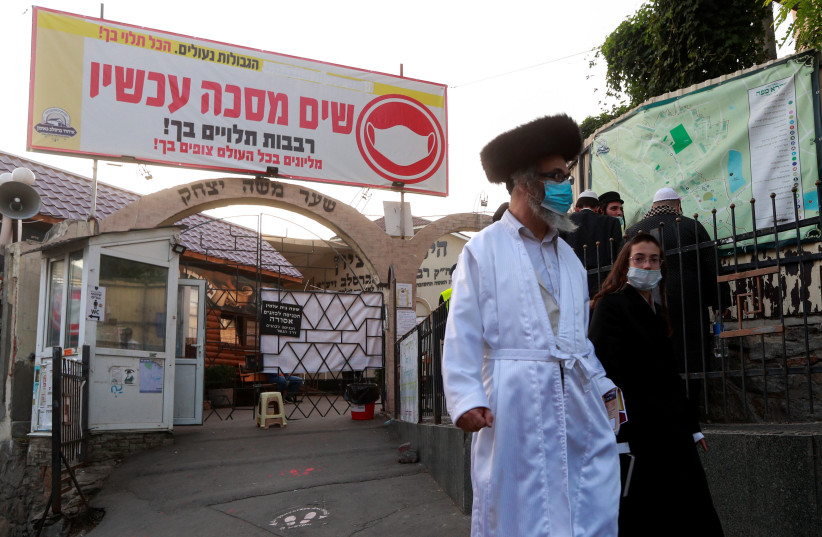 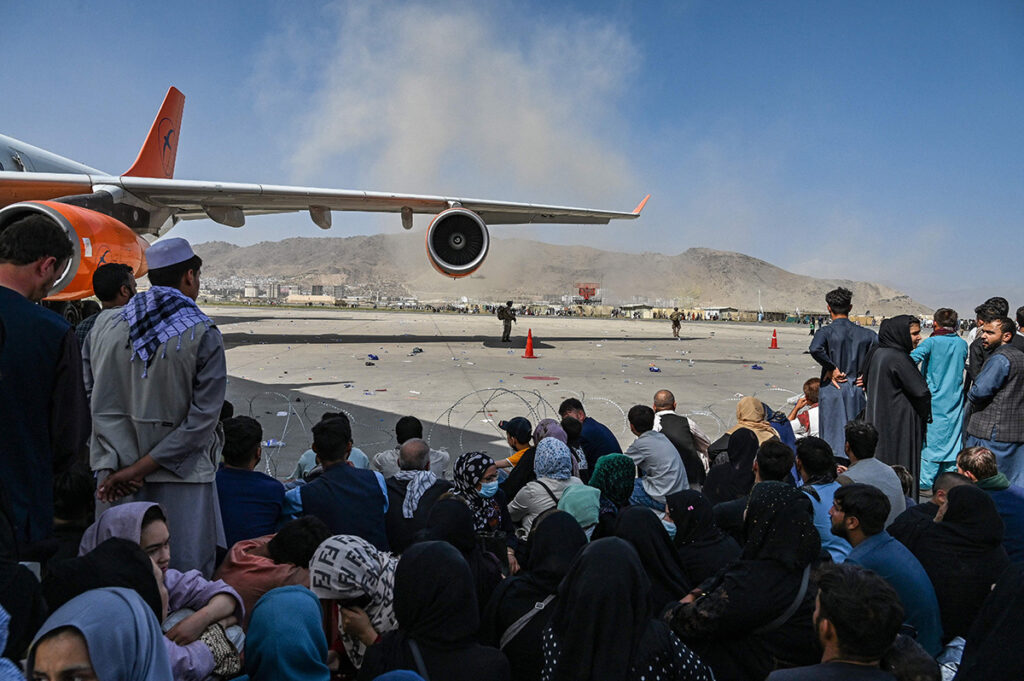