Yechiel (Chilik) Chaivi, a 65-year-old Israeli businessman jailed in Jordan, has fallen ill with COVID-19 and his life is in danger, with his family accusing Israel’s Foreign Ministry of dragging their feet and blaming them for his predicament.

Chaivi is at a higher risk than many from COVID-19 because he only has one semi-functioning lung due to a previous car accident and because of this he has not been vaccinated.

Chaivi, the son of former judge and Ashkelon mayor Aharon Chaivi, was arrested on August 9 in Amman after falling prey to a sting operation.

Chaivi had been in the process of transferring one of his factories from Russia to Jordan and was scammed by people who posed as Jordanian businessmen who collaborated with Chaivi in order to receive money from the Jordanian government that they then stole. The matter is still under investigation.

JORDAN’S KING ABDULLAH II listens during a meeting in Amman in May. (credit: ALEX BRANDON/POOL VIA REUTERS)

Chaivi was not allowed to contact his family, who suspect foul play.

“The Foreign Ministry is dragging its feet, and because of them dad will die,” said Chaivi’s son, Lior.

“Dad only has one lung which is only semi-functional, and therefore he is not vaccinated [but is being held] in a country hit hard by the virus,” he said.

“He was jailed in difficult conditions and we fear for his life. He needs to be returned to the country immediately. It is a matter of life and death.”

Earlier on Sunday, Lior penned a message to Prime Minister Naftali Bennet and pleaded for the PM to act on behalf of his father.

“Your help could make be the difference between life and death,” he wrote. “Dad is just a few kilometers away from an Israeli hospital, where he can receive proper care and where we will no longer fear for his life,” he added.

A friend of Chaivi’s also weighed in.

“It took two weeks until he was visited by the embassy, even though it is clear that this he is handicapped and the conditions in the Jordanian jail are putting his life in danger” said Kobi Agmon.

“We have been saying and writing to them [the Foreign Ministry] for three weeks that Chilik may be infected with coronavirus and that would be the end, and tonight what we were afraid of happened,” he added.

“We will not remain silent and we will not agree to this serious failure,” he warned.

The Foreign Ministry’s responded to a query from Ynet, saying: “The Foreign Ministry is dealing with the arrest of Yechiel Chaivi since the day of his arrest at the beginning of August and is in constant contact with him and his family. The Israeli embassy in Jordan passed his medical documents to the management of the prison where he is being held and also sent a letter to the Foreign Ministry’s political division regarding his situation.”

“Israel’s Consul in Jordan, Eti Binyamin, visited Chaivi in jail, sat with him for a long time and spoke with him via telephone a number of times…

“Due to the deterioration in his medical situation over the last week, the Foreign Ministry passed onto the Jordanian Foreign Ministry the family’s request that Yechiel be transferred to receive care in Israel. After he was found positive for the coronavirus, the Israeli embassy sent an official request for his release on humanitarian grounds. In addition, Foreign Minister Lapid asked the Jordanian foreign minister to release Mr. Chaivi to receive care in Israel on humanitarian grounds.” 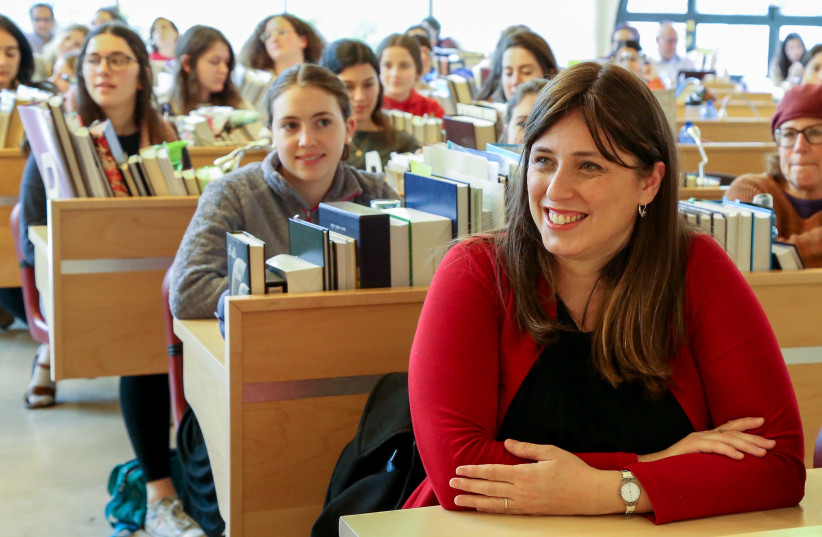 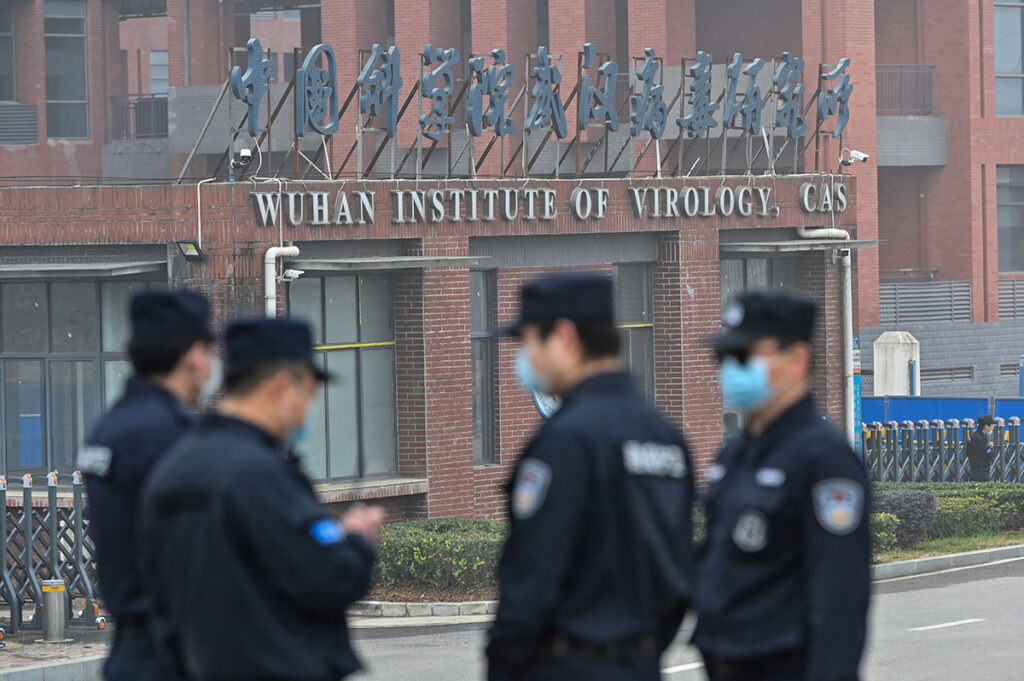