She posed in modest pajamas during a desert shoot alongside a UAE-based model known as Anastasia.

Israeli May Tager has become the first model from her country to pose for a photoshoot in the United Arab Emirates, after the two nations agreed to normalize relations last month.

She posed in modest pajamas during a desert shoot alongside a UAE-based model known as Anastasia.

Israel and the United Arab Emirates on Aug. 13 agreed to normalize relations, making the UAE the first Gulf country and the third Arab state to do so when a final agreement is signed.

The shoot, which involved the models waving the Israeli and UAE flags, took place in the sands of Dubai, one of the UAE’s seven emirates and a regional tourism and business hub.

FIX is an Israeli woman’s lingerie and pajama brand. Out of respect for customs in the UAE, they modeled only pajamas.

Easily accessible visas for Israeli citizens and direct flights between the countries have not yet been established, so the photoshoot team arrived on flights via Europe and on non-Israeli second passports.

“The moment we heard about the normalization agreement we thought it would be the most exciting thing to film in Dubai,” said producer Noya Yohananoff, adding that getting the right paperwork took some time to figure out.

Israel and the UAE have stressed the economic benefits that normalization could bring, with several business cooperation agreements already signed.

Church gathers in kayaks, canoes for creative worship on water amid pandemic 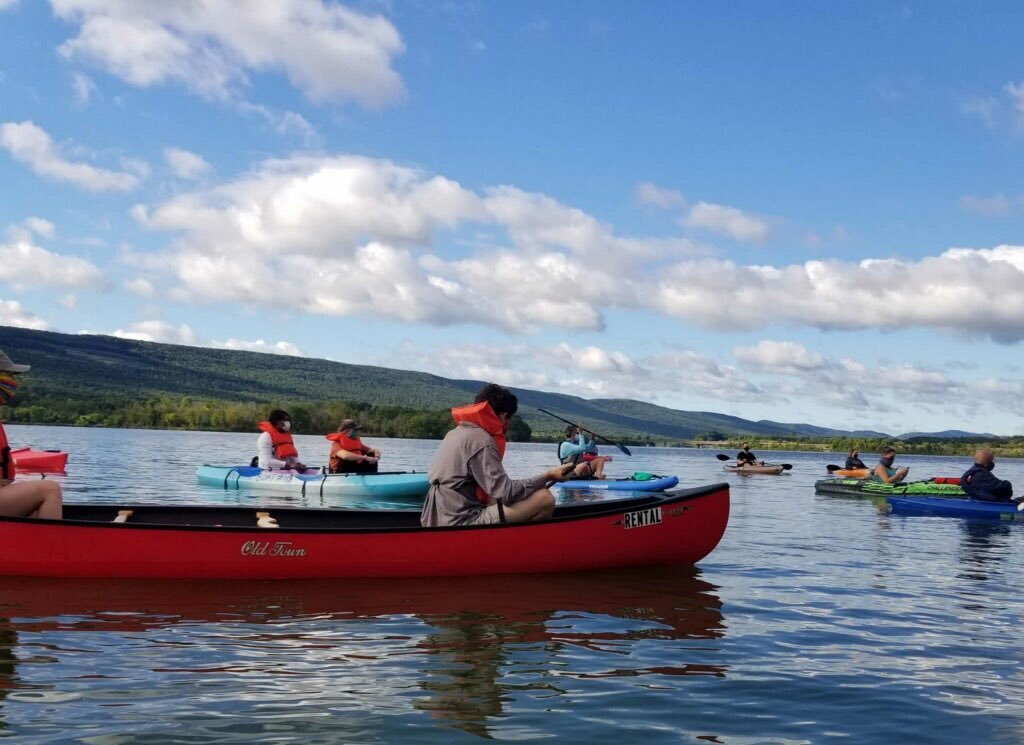