Archaeologists in Israel say they have uncovered physical evidence in Jerusalem of an earthquake referenced in the biblical books of Amos and Zechariah that struck during the divided kingdom and after the reigns of David and Solomon.

Zechariah 14:5, seen by many as a reference to the second coming of Christ, says, “You will flee as you fled from the earthquake in the days of Uzziah king of Judah.” Amos 1:1 also mentions the earthquake and says Amos saw a vision about Israel “two years before the earthquake, when Uzziah was king of Judah and Jeroboam son of Jehoash was king of Israel.” Uzziah was considered a mostly “good” and godly king of the southern kingdom of Judah, while Jeroboam was a bad king who led the people away from God.

The Israel Antiquities Authority said this week it had uncovered archaeological evidence of the earthquake, which struck in Israel about 2,800 years ago. Although archaeologists previously discovered evidence of the quake elsewhere in Israel, it is the first time they’ve found evidence of it in Jerusalem itself.

Recent excavations in City of David National Park revealed a “layer of destruction from when the building’s walls collapsed,” including shattered vessels, bowls, lamps, cooking utensils and jars, the Israel Antiquities Authority announced on its Facebook page.

Kalaf said in a video released by the Israel Antiquities Authority that the quake “was so strong that the people that came to live” in Jerusalem after the earthquake “built on top of the distraction, which enabled us to discover all of these beautiful finds.”

“The people of Judah didn’t forget this earthquake, and even 200 years later, the prophet Zachariah mentioned it,” Kalaf said.

7 Dead, at Least 250 Houses Burned in Overnight Attacks in Nigeria 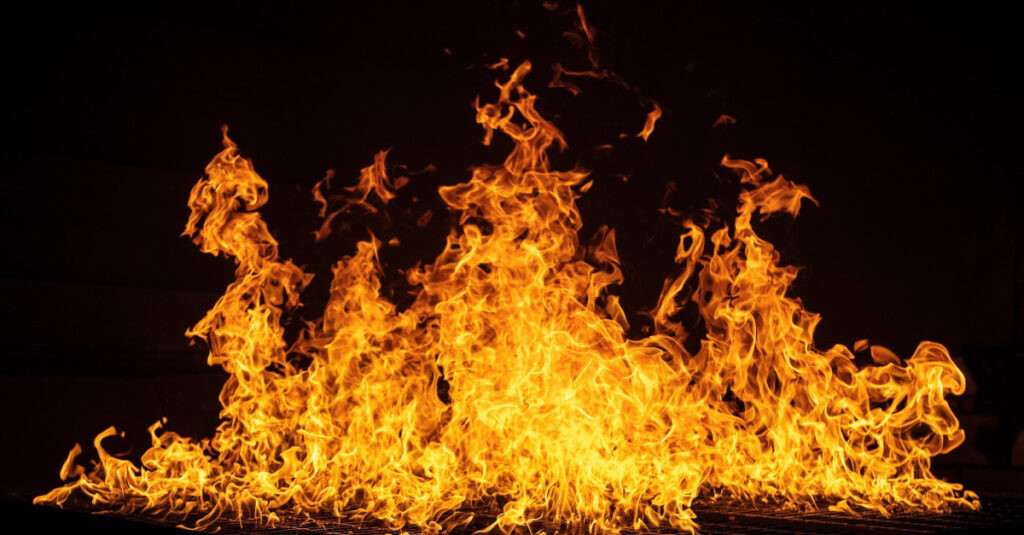 Jordan to become a full democracy within a decade