Israeli-American economist Joshua Angrist was awarded the 2021 Nobel economics prize alongside David Carr and Guido Imbens on Monday for pioneering the use of “natural experiments” to understand the causal effects of economic policy and other events.

Natural experiments use real-life situations to work out impacts on the world, an approach that has spread to other fields and revolutionized empirical research.

The prize, formally known as the Sveriges Riksbank Prize in Economic Sciences in Memory of Alfred Nobel, is the last of this year’s crop of Nobels and sees the winners share a sum of 10 million Swedish crowns ($1.14 million).

Joshua D. Angrist and Guido W. Imbens have been awarded the 2021 prize in economic sciences “for their methodological contributions to the analysis of causal relationships.”#NobelPrize

The Nobel Institute said in a statement that the three laureates had “provided us with new insights about the labor market and shown what conclusions about cause and effect can be drawn from natural experiments,” NBC reported.

Photographs of the 2021 Nobel economics prize winners David Card, Joshua Angrist and Guido Imbens appear on a screen during the announcement of the award at a news conference at the Royal Swedish Academy of Sciences in Stockholm, Sweden, October 11, 2021. (credit: Claudio Bresciani/TT News Agency/via REUTERS)

The official Israel Twitter account, run by the Foreign Ministry, congratulated the 61-year-old Angrist on his achievement.

Born in Columbus, Ohio and later making aliyah to Israel, Angrist received his master’s degree and PhD in economics from Princeton University in 1987 and 1989 respectively. He later worked at both Harvard University and the Hebrew University of Jerusalem before eventually joining the Massachusetts Institute of Technology (MIT), where he remains today.

Angrist made aliyah in 1982, living in Israel until 1985. He later came back to teach in Hebrew University’s Economics department in 1995 and 1996.

In an interview with The Jerusalem Post in 2006, Angrist explained why he left, saying that he “was tired of the situation” where professors in fields like computer sciences and economics were paid the same as professors for literature.

“Talented people who might like to work in Israel have to pay a high price for that financially,” he said. “It’s hard to retain people with that kind of system.”

“Congrats to MIT’s Prof. Joshua Angrist on winning a share of the Sveriges Riksbank Prize in Economic Sciences in Memory of Alfred Nobel for ‘methodological contributions to the analysis of causal relationships,’” MIT tweeted.

Congrats to @MITEcon Prof. Joshua Angrist (@Metrics52) on winning a share of the Sveriges Riksbank Prize in Economic Sciences in Memory of Alfred Nobel for “methodological contributions to the analysis of causal relationships”! pic.twitter.com/A38LZn5WwQ

Throughout his career, he has made numerous studies on labor economics and the economics of education, the latter of which saw him conduct studies on schools in Israel, the US, Colombia and Canada. He has also written multiple papers on the subject of the labor conditions in the Israeli-controlled West Bank and Gaza Strip. In 1994, Angrist had served on the Finance Ministry’s Working Group on Israeli-Palestinian Labor Market Relations, according to the Jewish Telegraphic Agency.

But what may be his most significant achievement was his contribution to econometrics.

“For the most part, in economics, we don’t have laboratory conditions for our studies,” noted economist and former MK Manuel Trajtenberg. “We have to tease out cause and effect from the data because we don’t have laboratory conditions. But in the late 1980s, Angrist and others – though he was the main contributor – developed a methodology to do precisely that. It’s a huge contribution.”

Trajtenberg praised Angrist for his achievement, saying “he certainly deserves it.”

“It’s a great honor for Israel that he won the Nobel Prize.”

Mira, Angrist’s wife, gave an interview to N12 following the announcement, saying they are Israelis “with every bone in their bodies.”

“We met in the Hebrew University of Jerusalem after he made aliyah… our lives are run between Israel and Boston,” Mira said. “We’re very excited right now,” she added.

Angrist’s son, Noam, has also worked in the field of economics and education. He is the co-founder of Botswana-based NGO Young 1ove and is a fellow at the University of Oxford. Additionally, he has worked with several units of the World Bank.

“So proud of my dad who just won” the Nobel Prize, Noam tweeted. “Can’t wait for a good dinner later.”

The Hebrew University put out a statement on Monday afternoon, congratulating Angrist.

“HU heartily congratulates Prof. Joshua Angrist and Guido Imbens, along with David Carr, on being awarded the 2021 Sveriges Riksbank Prize in Economic Sciences in Memory of Alfred Nobel. The award was given for their methodological contributions to the analysis of causal relationships, and empirical contributions to labor economics, respectively. Angrist spent a good number of years at HU, serving as a senior lecturer in economics from 1991-1995, and as an associate professor at HU’s Economics Department from 1995-1996, before returning as a Lady Davis Fellow in 2004-2005.”

Prof. Asher Cohen, president of Hebrew University, also joined in on the praising: “Congratulations to Prof. Angrist on being awarded the most prestigious honor in the field of economics – the Nobel Prize. Angrist spent several years teaching at Hebrew University’s Department of Economics. His prize honors us and is a great privilege for the many HU students lucky enough to have learned with him.”

Angrist’s colleague and good friend, Prof. Victor Lavy, at HU’s Bogen Family Department of Economics, said that “Joshua Angrist is a loyal friend of the State of Israel and of Hebrew University. For decades now, he has been my research partner and a close personal friend. I’m so happy for him and proud of his amazing achievement.”

Angrist has maintained an active career, continuing to write papers and teach seminars, as well as releasing a Q&A video series through Marginal Revolution University regarding common questions and misconceptions about economics, which can be seen on YouTube.

This was not the first time Angrist was nominated for a Nobel Prize, having been among the front-runners in 2019, alongside fellow Israeli Elhanan Helpman, the Associated Press reported at the time.

Angrist is also the 13th Israeli to have won a Nobel Prize, and the third to have won it in economics. The other two to have done so are Daniel Kahneman, who won in 2002 for integrating insights from psychology into economics, and Robert Aumann, who won in 2005 for his work on game theory. 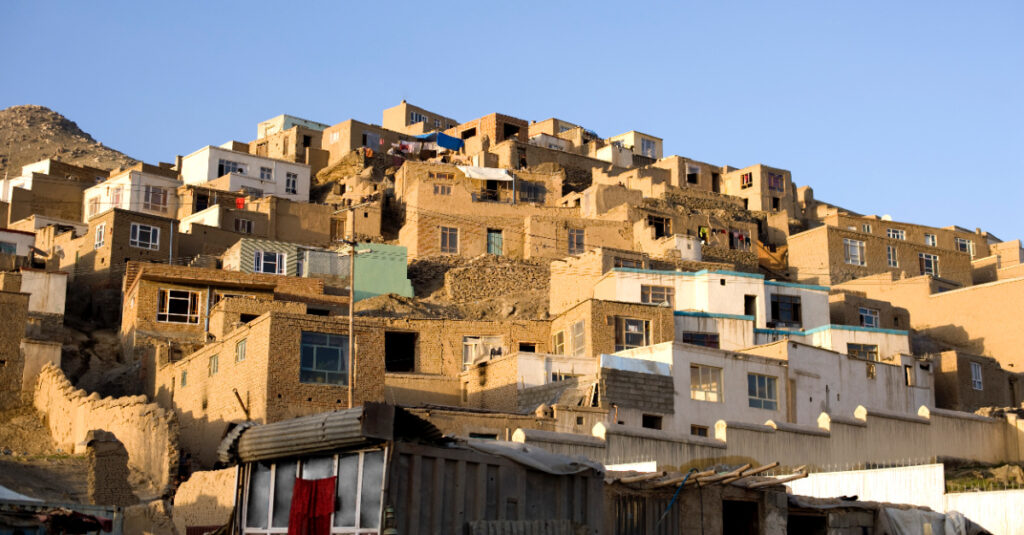 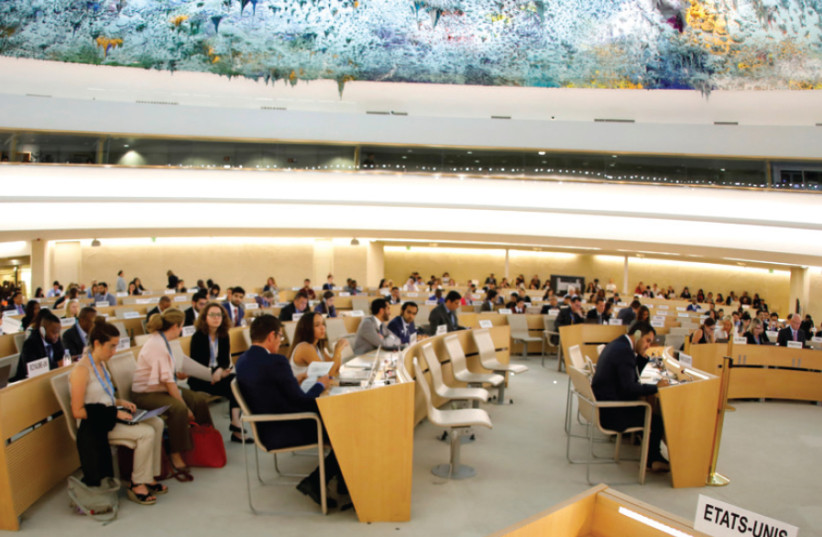