Israeli allegedly tortured by Belarus police, accused of being a spy

Alexander Forman and his family traveled to Belarus to seek for any information they could find on relatives who they knew were murdered in Minsk during the Holocaust.

Police officers detain a man during a protest against the results of Belarusian presidential election, outside the Belarusian embassy in Moscow, Russia August 12, 2020.

An Israeli citizen searching for information on relatives murdered during the Holocaust was allegedly arrested by Belarusian security forces and tortured for 16 hours after suspected of being an “Israeli spy,” according to a report by Ynet.

Belarus has experienced a week of mass protests that have shaken the country and have threatened the continued 26-year rule of Alexander Lukashenko, who is suspected by many in the post-Soviet country to have rigged the results after easily winning the reelection for the sixth time.

But according to Ynet, the violence reached innocent bystanders as well, with an Israeli citizen reportedly arrested and tortured by Belarusian police.

Alexander Forman and his wife Inessa, accompanies by their son, reportedly traveled to Belarus to seek for any information they could find on relatives who they knew were murdered in Minsk during the Holocaust.

According to Ynet’s report, Forman and his family were touring an area nearby an anti-government rally that was taking place at the time, when local security forces arrested Forman, separating him from his family and taking him to a local police station for interrogation.

Forman’s trip soon turned into a nightmare, with police allegedly suspecting him of being a spy and keeping him with other detainees they had arrested.

“We simply walked around the city center and suddenly three men dressed in black jumped us and kidnapped me. They accused me of being an Israeli spy and threw other antisemitic accusations,” he told Ynet.

Forman testified  during an interview for a radio station in Moscow that he was “beaten with clubs,” while others fainted during the violent interrogations.

“With my own eyes, I saw them beat up a kid and a handicapped woman. If anyone moved, they would beat them. At some point they loaded us up in wagons like in Auschwitz.”

According to Forman, he was then taken to a detention facility in the city of Zhodzina, where he was locked up in a cell with 18 other detainees. “When the cops realized I was an Israeli citizen, they kept telling anti-Semitic jokes over and over,” Forman said.

“In the end, they said they lost my passport and my arrest protocol,” Forman recalls.

“They finally let me out on Friday, after 78 hours of detention … I was tortured for 16 hours straight in that police station.”

Forman was born in Minsk and made Aliyah in 1998. He said that his experience opened his eyes to dreadful reality in the country.

“What I saw cannot exist in the twenty-first century,” he said.

On Friday many EU states announced that they would impose new sanctions on Belarus over the disputed election and the crackdown on protests. Lukashenko responded by issuing a rare public apology and freeing hundreds of detained protesters. 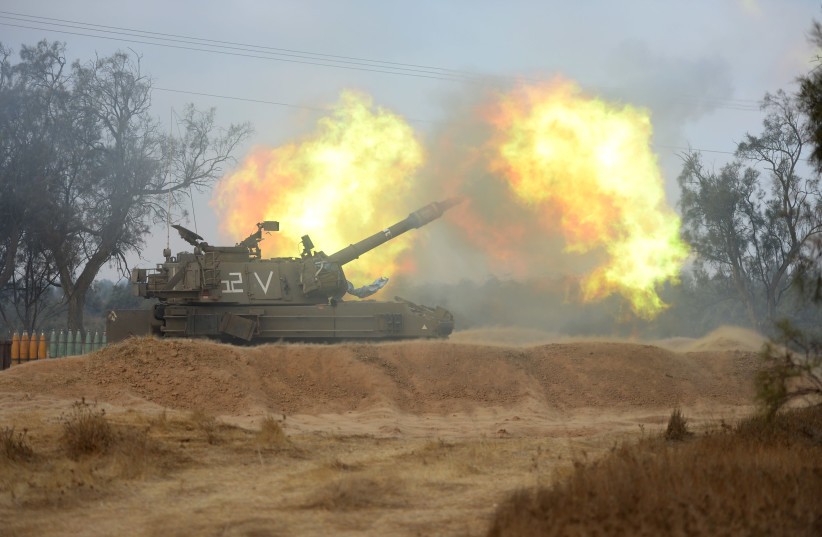 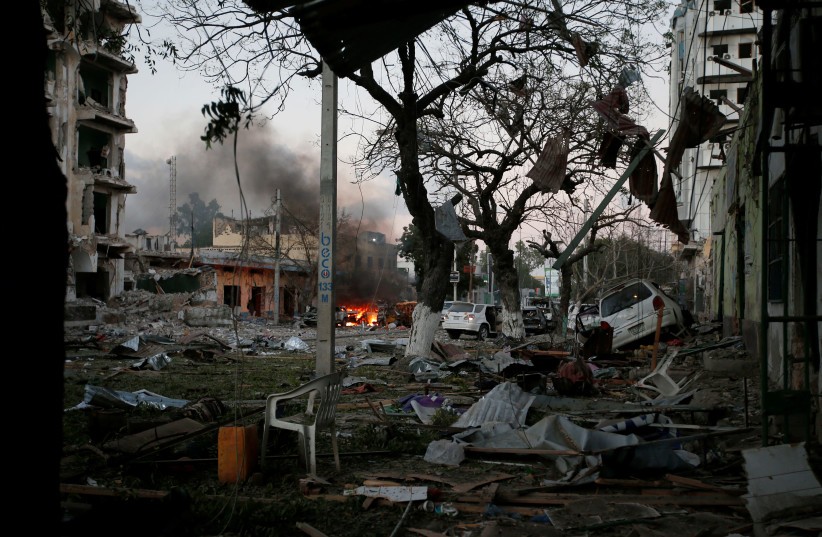