Israel will probably never be ahead of head lice, Israeli research shows – exclusive

After a surge in the purchase and use of products to kill head lice from 2010 through the end of 2019, there was a 40% decrease during the pandemic due to lockdowns and school closings, according to Prof. Kosta Mumcuoglu, a parasitologist at the Hebrew University-Hadassah Medical School who is the country’s leading expert on pediculosis.

How can we fight head lice?

Mumcuoglu, who has for years tested the efficacy of pediculicides aimed at wiping out the tiny blood-sucking beasts and unfortunately has often taken his work home with him, has just published an article on the subject in the journal Acta Tropica, an international journal on infectious diseases that covers public health sciences and biomedical research with particular emphasis on topics relevant to human and animal health in the tropics and the subtropics.

The study, which appeared under the title “Head louse infestations before and during the COVID-19 epidemic in Israel,” included Dr. Tomer Hoffman and Prof. Eli Schwartz of the Center for Geographic Medicine and Tropical Diseases at Sheba Medical Center at Tel Hashomer.

The authors wrote that “despite the large number of pediculicides sold in the pharmacies and the prodigious efforts of parents, successful control of louse infestation in the country remains unattainable.”

What even is head lice?

Head-lice infestations caused by Pediculus humanus capitis are a public health problem in developing and developed countries worldwide, they wrote.

“Head-to-head contact is by far the most common mode of lice transmission. In March 2020, the World Health Organization declared the COVID-19 outbreak a pandemic. Starting from March 2020, the Israeli government established mandatory isolation for extensive periods including [the] closure of school systems for [a] very long time. The aim of the project was to compare the pediculicide sale numbers before the COVID-19 epidemic with those starting the epidemic in 2020, as a possible marker for changing [the] epidemiology of head lice during the COVID pandemic.”

The results of this study suggest that head-louse infestations are increasing in the last years, while the extended isolation of children due to COVID-19 influenced significantly the infestation rate of children with head lice.

Human head lice spend their entire lives on the human scalp and feed exclusively on blood. In Israel, 10% to 15% of all children aged four to 13 are actively infested with head lice at any given moment. An additional 10% to 15% of the children have nits (dead eggs or empty eggs shells) on their hair, showing that they were infested during the preceding eight months.

Why is Israel full of head lice?

Head lice are very common in Israel due to a variety of reasons, said Mumcuoglu, with the most important being that there are many ineffective pediculicides in the pharmacies that when used according to the instructions do not eliminate the entire population of lice on the head of an infected person.

“To have an idea about the overall sales of pediculicides in recent years in Israel, we requested from the distributor of Hedrin — the most used pediculicides in the country, produced by Thornton & Ross Ltd. in the UK, to let us know what is the percentage of their sales to different pharmacies.”

Do the products actually work?

About half of the Hedrin products are sold to SuperPharm, 35% to health fund pharmacies and the remaining 15% to regular pharmacies and online sales. Based on these data, the team calculated that approximately 565,000 to one million units of pediculicides are sold yearly in Israel.

In Israel, teachers send notes home to parents whose children were found to have head lice or nits, but the teachers are not experts at identifying them and often mistake nits for living lice. In the US and other countries, many children with signs of pediculosis are sent home immediately, causing them to be embarrassed before their friends and requiring them to be lice-free before being allowed back into the classroom.

There are still many pediculicides on the Israeli market whose efficacy was not tested under clinical conditions and as such, it is doubtful that they are effective, stated the researchers. “The Health Ministry should implement strict conditions before a new formulation is introduced to the market and request from all the companies selling pediculicides to present proofs that their products were tested in-vitro, ex-vivo and/or in- vivo tests.”

Ex vivo refers to something experimented on or investigated outside its natural in-vivo environment, while in vitro means in the test tube. The cells and tissues for ex-vivo experiments are taken from a living organism, whether donated or harvested. For in-vitro tests, cells are obtained from repositories and cultured to create the necessary model.

They concluded that “it should be taken into consideration that pediculicide with an active ingredient that is already well-established in the market but offered for registration in formulations with different concentrations, combined with different chemicals or with different instructions for use may provide markedly different results.” 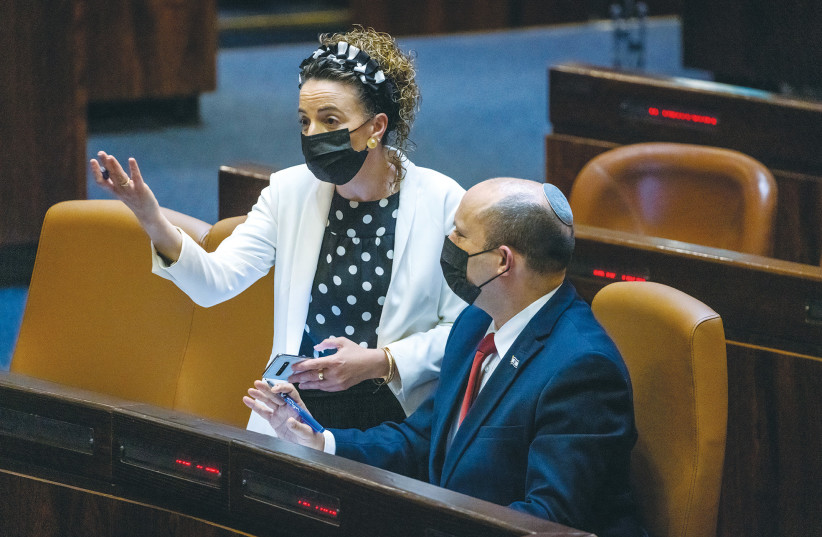 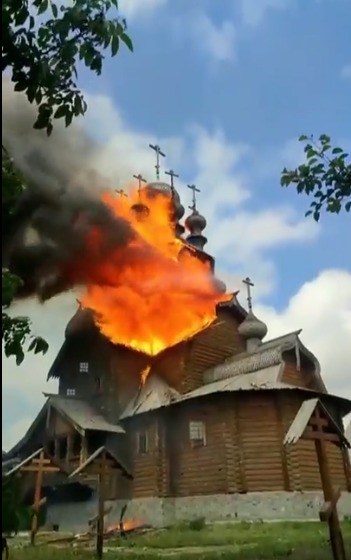