Israel took its first stance against China’s inhumane treatment and forced incarceration of its Uyghur minority, signing on to a condemnation issued at the United Nations Human Rights Council’s 47th session on Tuesday, at Washington’s behest.

The vote marked a shift in the way Jerusalem views Beijing diplomatically. The decision to sign the statement was taken by Foreign Minister Yair Lapid, in coordination with Prime Minister Naftali Bennett.

The condemnation, put forward by Canada signed by over 41 countries, did not include the word genocide and has been issued in the past, but this is the first time that Israel has signed such a document in Geneva.

Multiple diplomatic sources said that Israel had done so at the request of the United States and Canada, but it was not presented as a demand.

Chinese diplomats asked Israel not to join the statement before its release.

This was not the first time Jerusalem voted in a way that angered Beijing recently; Israel also voted for a World Health Organization investigation into the source of the COVID-19 pandemic, which China had hoped to avoid.

Diplomatic sources said that while Israel stands unequivocally behind its signing on the statement condemning Chinese treatment of the Uyghurs, it is not an across-the-board change in policy towards Beijing and that the Foreign Ministry will take things on a case-by-case basis.

However, Lapid has signaled in his remarks and actions since taking office that he seeks to emphasize to the world that Israel is a liberal democracy and seeks to align with like-minded countries internationally.

Currently, the US is taking a tougher line with China, as are other Western democracies, and those are, for the most part, Israel’s allies in the world.

Israel is also following China’s lead in how it treats ties between the countries. While cultivating economic ties between the countries, China votes against Israel in international forums and pushed for strong condemnation of Israel’s actions in Gaza during Operation Guardian of the Walls last month. In addition, Chinese state-sponsored media has taken anti-Israel and even antisemitic positions, such as a segment claiming that wealthy Jews control American finance and media and have undue influence on the US government.

Israeli diplomats already told their Chinese counterparts under Lapid’s predecessor, Gabi Ashkenazi, that they cannot have it both ways without there being any consequences.

If China is separating diplomacy and economics in its treatment of Israel, then the current thinking in Jerusalem is that it can do the same to Beijing. Bennett was one of the architects of Israel’s economic push into Asia, as economy minister under former prime minister Benjamin Netanyahu, and is not seeking to jeopardize that part of the relationship.

Israel will watch China’s reaction to see if it is treated differently than the 40 other countries that signed the statement.

The statement said: “We are gravely concerned about the human rights situation in the Xinjiang Uyghur Autonomous Region.”

“Credible reports indicate that over a million people have been arbitrarily detained in Xinjiang and that there is widespread surveillance disproportionately targeting Uyghurs and members of other minorities and restrictions on fundamental freedoms and Uyghur culture,” Canadian Ambassador Leslie Norton said on Tuesday, reading out the statement in Geneva.

“There are also reports of torture or cruel, inhuman and degrading treatment or punishment, forced sterilization, sexual and gender-based violence, and forced separation of children from their parents by authorities,” Norton added.

Beijing denies all allegations of abuse of Uyghurs and describes the camps as vocational training facilities to combat religious extremism.

Canada was able to issue the statement because it is one of 47 UNHRC members. All 193 UN member states, however, have the ability to sign onto the document. Neither Israel nor the United States are council members, but the US plans to run for a UNHRC seat.

China is a member of the UNHRC and only some ten of the council members signed onto the statement, including France and Germany.

Norton said the 41 signatory countries “share the concerns expressed by UN Special Procedures in their March 29 statement on alleged detention, forced labor and transfers of Uyghurs and members of other Muslim minorities and in a letter published by UN experts describing collective repression of religious and ethnic minorities.”

She called on China “to allow immediate, meaningful and unfettered access to Xinjiang for independent observers, including the High Commissioner, and to urgently implement the Committee on the Elimination of Racial Discrimination’s 8 recommendations related to Xinjiang, including by ending the arbitrary detention of Uyghurs and members of other Muslim minorities.”

Separate from the Uyghurs, Norton also spoke of the deep concern about the “deterioration of fundamental freedoms in Hong Kong under the National Security Law and about the human rights situation in Tibet. We call on Chinese authorities to abide by their human rights obligations.”

At a congressional hearing in Washington last week, US Ambassador to the UN Linda Thomas-Greenfield said she planned to “shine a light” on the genocide and the crimes against humanity China is perpetrating against the Muslim Uyghur.

UN High Commissioner for Human Rights Michelle Bachelet told the UNHRC on Monday that she hoped to agree on terms for a visit this year to China, including Xinjiang, to examine reports of serious violations against Muslim Uyghurs.

Jiang Yingfeng, a senior diplomat in China’s mission to the United Nations in Geneva, rejected the statement on Tuesday as interference driven by “political motives.”

“We welcome the visit by the High Commissioner to China, to Xinjiang. This visit is for promoting exchanges and cooperation rather than an investigation based on so-called presumption of guilt,” he told the council without giving a timeline. 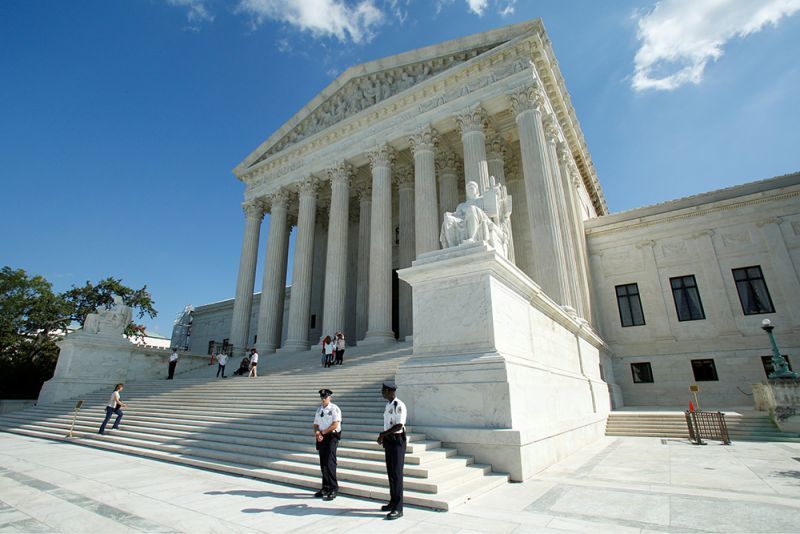