Written by The Ministry of Jesus Christ on September 2, 2021

For the third day in a row, the Health Ministry reported that more than 10,000 people were diagnosed with coronavirus in the last 24 hours: 11,187 new cases out of around 145,000 tests that were performed.

Some 7.92% of the people screened tested positive – the highest percentage since the start of the pandemic. Israel is in first place in the world in the number of daily cases per million inhabitants in the last seven days, according to international reports.

Many experts believe that the spike in new cases is tied to the Education and Health ministries’ request of parents to administer COVID tests to their children at home ahead of the start of the school year on Wednesday. Around half of the new diagnoses (5,658) were students under the age of 18.

The antigen tests likely revealed cases of asymptomatic infection. Parents were asked to take their kids to their local health funds to verify positive results, thereby entering the students into the national coronavirus statistical database.

In total, more than 40,000 students have been diagnosed with the virus. In addition, some 57,000 are in isolation, the Education Ministry reported. This is on top of the 287 educational staff members who were reported infected on Wednesday.

The country has 171 “red areas,” meaning those with the highest levels of infection. In those areas, high school classes in which at least 70% of students are not vaccinated are being forced to learn on Zoom or outside.

Among the red areas are Ashdod, Bat Yam and Bnei Brak.

Prime Minister Naftali Bennett held a special briefing on TikTok late Wednesday in which he told students that the vaccines work and that they should be approved for youngsters between the ages of six and 12 within the next two months.

“The vaccine is not poisonous,” Bennett told the teens. “The poison is the virus. The vaccine only strengthens the body and the antibodies to fight the virus.”

The reproduction rate was at 1.09 on Thursday, the Health Ministry showed.

In total, more than 90,000 were infected with coronavirus, including some 1,109 who were hospitalized, among them 666 in serious condition.

The number of serious cases continues to decline. It was at 750 earlier in the week.

Nearly 6 million Israelis have received at least one dose of the COVID vaccine and more than 2.3 million have already had a third dose, the ministry showed.

The Advisory Committee for the Corona Vaccines is meant to meet late Thursday to discuss whether to vaccinate people who recovered from the virus with an additional booster shot.

Recall, recovered people were only asked to get one dose of the vaccine between three and six months from recovery. Now, the committee is weighing whether they need another dose, given that they appear more protected than people who received two shots in the last six months but less protected than those who got a third shot. 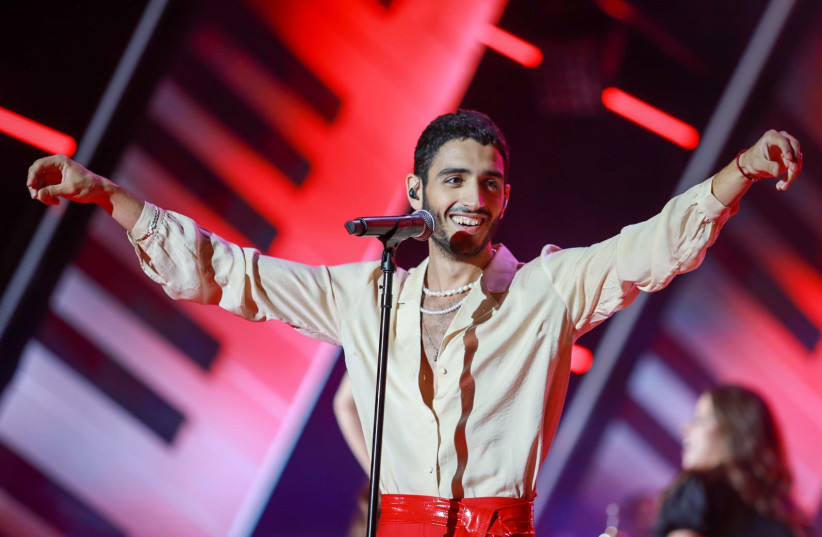 Mike Pence slams Biden over handling of Afghanistan withdrawal: ‘What a disgrace’ 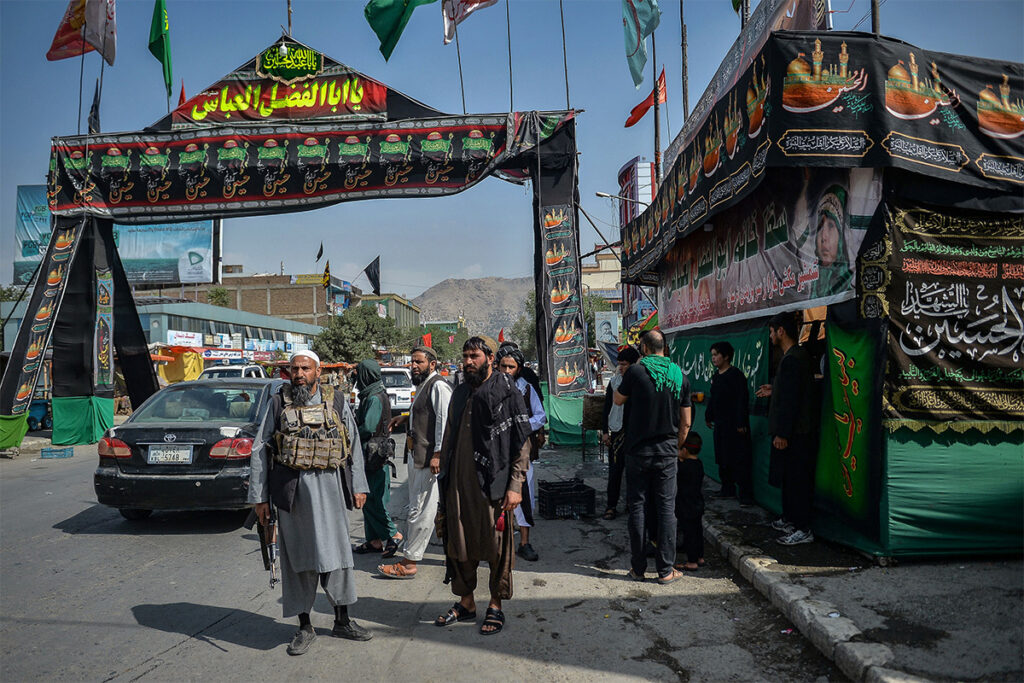