A new highway and railway system throughout Israel, Jordan and Saudi Arabia could facilitate tens of billions of dollars in trade, according to a special paper prepared by the Finance Ministry ahead of US President Joe Biden’s visit to Israel.

The “Corridors for Economic Integration” plan

The paper was drafted by Shira Greenberg, the ministry’s Chief Economist, under the direction of Finance Minister Avigdor Liberman. Government officials said that Liberman met in recent days with Prime Minister Yair Lapid to ensure that its main points would be brought up in talks with Biden during his visit to Israel which begins on Wednesday and will end on Friday.

The paper – which was prepared in English so it could be shared with the Biden administration and obtained by The Jerusalem Post – pushes for a new plan called “Corridors for Economic Integration” which would create a regional transportation network including railways and highways linking Israel with Jordan, Saudi Arabia and the Gulf.

“By creating a direct connection between the Gulf and the Mediterranean, the network will allow for dramatically shorter shipment times between East and West,” the paper claims. “The project thus has the potential to facilitate trade on both a regional and global level, in addition to enhancing regional economic cooperation.”

The future is already here – at least some of it

Some sections of the network are already in stages of development, according to the paper. In Israel, a railway runs from the port of Haifa to Beit She’an, which is only 10 km from the border with Jordan. In Saudi Arabia, the North-South Railway links the east and center of the country with the north, all the way up to the border with Jordan.

In the Gulf, there is a railway under development planned to connect the railways of all Gulf countries, in particular those in Saudi Arabia, the United Arab Emirates and Bahrain.

“By creating a direct connection between the Gulf and the Mediterranean, the network will allow for dramatically shorter shipment times between East and West.”

The distance, the paper said, of the “missing link” between the Saudi-Jordanian border and the crossing between Israel and Jordan where the railway almost reaches is just 200 km.

The network, the paper claims, could facilitate trade between the Gulf, Europe, North Africa and the east coast of the Americas. “The existence of numerous relevant and significant trade flows is expected to provide the project with robust demand – as traders in all relevant countries will seek to take advantage of reduced shipment times and direct access to regional markets,” the paper says.

In the paper, the Finance Ministry calls on the Biden administration to take the reins of the initiative to bring all of the relevant stakeholders together to facilitate its success. It calls on the US to

“While preliminary analyses have shown the project’s potential, a full cost-benefit analysis carried out on behalf of all involved parties by an experienced international partner, could also help the sides decide on the next steps,” it says. “We believe that the current positive atmosphere of regional cooperation will allow us the opportunity to move forward in these regards.” 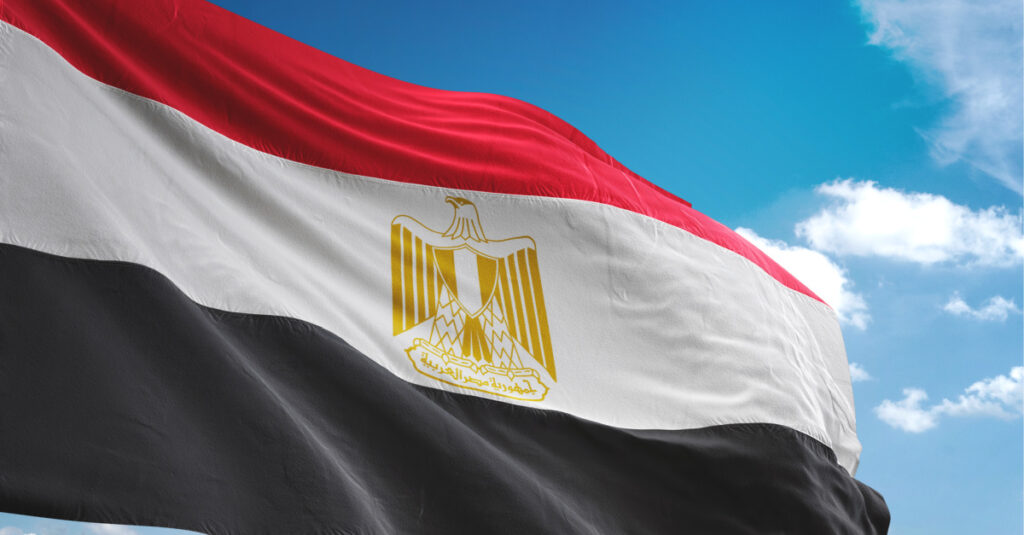