Israel and Syria exchanged missile attacks early Thursday morning after Damascus launched an advanced surface-to-air missile that landed all the way in the Negev Desert.

Alarms sounded in Abu Qrenat near Dimona in the South. Syria fired the missile in response to what it claims was an Israeli Air Force bombing near Damascus. Israel frequently strikes Syria to prevent Iranian entrenchment in the country as well as weapons shipments to Hezbollah in Lebanon.

Reports from across the country, including central Israel and Jerusalem, spoke of “loud explosions” that “shook the houses.”

Early reports indicated that the explosion was the result of a Patriot missile battery – a missile defense system – responding to the firing of the missile into Israel. The IDF later confirmed the reports and on Thursday morning, missile parts were located in the Negev desert.

“Due to a surface to air missile entering Israeli territory, air defense systems were activated,” a statement by the IDF read, noting that the IDF was still investigating the incident.

The Patriot was reportedly launched from near the city of Dimona, not far from the location of Israel’s secretive nuclear reactor.

The military said that in response to the launch, it attacked several missile batteries in Syria, including the one that fired the projectile that struck its territory.

“Air defenses intercepted the rockets and downed most of them,” the agency said.

However, four soldiers were injured in the attack and some material damage took place, it said.

A Syrian military defector said the Israeli strikes targeted locations near the town of Dumair, some 40 km northeast of Damascus, where Iranian-backed militias have a presence. It is an area that Israel has hit repeatedly in past attacks

It was unclear at first where the missile was launched from. Several indications pointed to the missile being launched from Iraq, while according to other reports, it came from the city of Daraa in southern Syria following an Israeli airstrike.

IDF Spokesperson Brig.-Gen. Hidai Zilberman told reporters that the explosion was due to the firing of an SA-5 surface to air missile that was fired towards Israel from Syria and that it exploded in the southern Negev.The firing of the missile came during Israeli air strikes in southern Syria. The missile was not directed towards any target, Zilberman said.

According to the spokesman, Israel responded to the firing of the SA-5 towards IAF jets by striking several anti aircraft batteries in Syria, including the one which fired the missile that exploded in southern Israel. 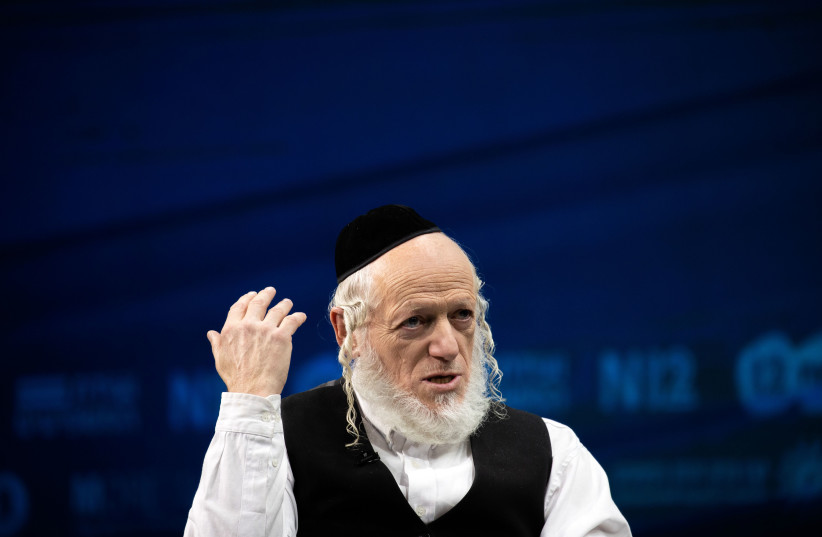 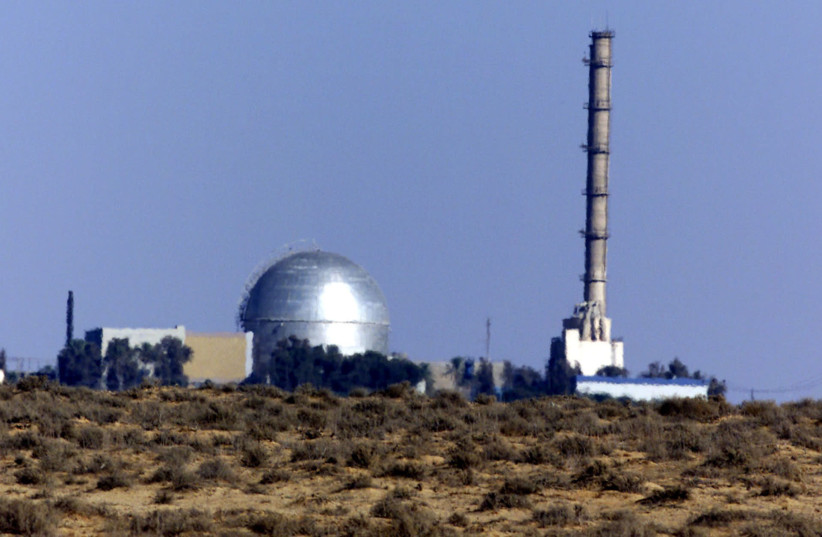