The Israeli Air Force continued to strike the Gaza Strip on Wednesday, putting a focus on targeted killings and saying that it successfully eliminated a number of top Hamas commanders.

Palestinian media reported that at least 48 people had been killed in the IDF strikes, including 14 children, and that more than 296 had been wounded. The Gaza Health Ministry claimed on Wednesday morning that 43% of the casualties were women and children, due to what it claimed were targeted attacks against civilians.

Caption: The expansive operation by the IDF to take out weapon warehouses in the Gaza Strip, May 11, 2021.

Despite the claims, the IDF reportedly carried out roof knockings and contacted civilians in Gaza to warn them to evacuate from buildings that were going to be targeted.

A number of strikes on apartments and vehicles were reported on Wednesday, causing multiple deaths and injuries. The high number of deaths reported by Palestinian media is much higher than the death toll published by the Gaza Health Ministry.

The IDF and Shin Bet conducted a “complex, first-of-its-kind” operation simultaneously kill several senior commanders in the Hamas terrorist group in Gaza City and Khan Younis. The targeted commanders were close with the head of the military wing of Hamas, Mohammed Deif.

In one attack, the IDF eliminated two Hamas intelligence operatives who it said were responsible for rocket barrages into Israel: Hassan Kaogi, the head of Hamas’s military intelligence security wing, as well as his second-in-command, Wail Issa, the head of its intelligence counter-espionage wing.

On Tuesday, the military killed two top Islamic Jihad terrorists, striking a blow to the terror group’s rocket infrastructure. It also eliminated the head of the Hamas anti-tank missile unit Tuesday evening in an airstrike.

One of the terrorists was identified as Samah Abed al-Mamlouk. The IDF and Shin Bet (Israel Security Agency) said that Mamlouk, attacked in a hideout together with a number of additional Islamic Jihad operatives, was in charge of Islamic Jihad’s rocket arsenal.

In another strike, Hassan Abu al-Ata, deputy commander of Islamic Jihad’s Gaza Brigade, was also killed when the IDF struck an apartment in an eight-story building in Gaza’s Rimal neighborhood. He was the brother of Baha abu Al-Ata who was killed by Israel in 2019. Both brothers were known senior members of Islamic Jihad and were behind many of the group’s rocket attacks against Israel in recent years.

Islamic Jihad said that the response to the killings of its operatives would be harsh.

Earlier Tuesday, Hamas and the IDF expressed opposition to efforts by Egypt to mediate a ceasefire on Monday night and Tuesday, with terrorist groups in the Gaza Strip firing almost 1000 rockets and killing five Israelis since the violence began on Monday.

As of early Wednesday morning, three Israeli women were killed in rocket attacks, with more than 50 injured, including two women in serious condition: an 81-year-old as well as a 30-year-old who was hit by shrapnel in her upper body.

Flames and smoke rise during Israeli air strikes amid a flare-up of Israel-Palestinian violence, in the southern Gaza Strip May 11, 2021. (Credit: Reuters/Ibraheem Abu Mustafa)

The IDF warned residents of Gaza on Tuesday to stay away from any locations where Hamas weapons are stored for their own safety, saying there will be a “wide wave of attacks in the Gaza Strip.”

For more on rocket attacks against Israel read here

Hamas’s armed wing said it fired 210 rockets towards Beersheba and Tel Aviv in response to the bombing of the tower buildings in Gaza City.

Hamas leader Ismail Haniyeh said Israel had “ignited fire in Jerusalem and Al-Aqsa and the flames extended to Gaza – therefore, it is responsible for the consequences.”

The targets hit by Israel included the home of a Hamas battalion commander in a multi-story building, the organization’s military intelligence headquarters, munition manufacturing sites, military complexes belonging to Hamas and the Palestinian Islamic Jihad, as well as two terror tunnels that were close to the border fence. The strikes were said to have killed at least 15 Hamas terrorists.

Palestinian reports on Tuesday said that the IDF struck an apartment in an eight-story building in the Rimal neighborhood in Gaza, killing two senior Palestinian Islamic Jihad commanders and fatally wounded the brother of Baha abu Al-Ata who was killed by a targeted assassination by the IAF in 2019.

Additionally, the Hamas terrorist group announced on Tuesday that they had dead and missing personnel from their Izzadin al-Qassam Brigades after the IDF hit a target in the Gaza Strip where they were operating. It is unclear when the strike in question occurred.

“Our response to targeting civilians and assassinating our militants and the militants of the resistance will be a harsh response, and the enemy must wait for us at all times,” said a spokesperson for PIJ’s Al-Quds Brigades on Tuesday.

Hamas warned Egyptian officials overnight on Monday that the terrorist groups in Gaza was refusing to engage in any negotiations unless Israel withdraws security forces from the Temple Mount and Sheikh Jarrah neighborhood and releases all those detained in recent clashes in Jerusalem and the West Bank, according to Al-Araby Al-Jadeed. Hamas also demanded the canceling of planned evictions in Sheikh Jarrah.

Pictures and videos from Gaza showed a number of buildings heavily damaged due to the strikes.

The escalation in the South comes after a day of violence in Jerusalem on Monday where tens of thousands of Israelis gathered to celebrate Jerusalem Day, marking the liberation of Israel’s capital city in 1967. Violence broke out on the Temple Mount and around the Old City. Dozens of Palestinians and Israelis were said to have been injured during the clashes. 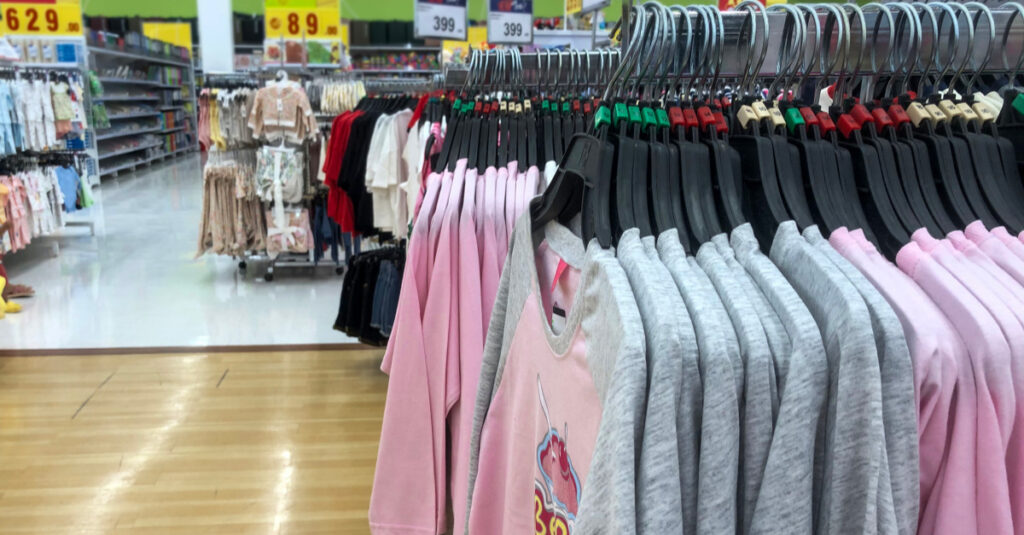