Israel security officials had over 150 meetings in Abraham Accord states

Israeli defense officials have held some 150 meetings with their counterparts in the region since the signing of the Abraham Accords, Defense Minister Benny Gantz has revealed.

“Since the signing of the agreements, there have been about 150 meetings by defense personnel with their counterparts in regional countries, excluding Egypt and Jordan,” he said, adding that “we aim to continue to expand the American-led security work framework and a visit by (US President Joe) Biden in the Middle East will help with that.”

“Americans are increasing their attention in the Middle East.”

Biden’s visit to the Middle East

Biden is set to visit Israel and Saudi Arabia next week amid speculation that the Sunni Kingdom might be in favor of establishing official ties with the Jewish state.

According to the defense establishment, Biden’s visit is an important trip that sends a strong message of support to Israel’s enemies,

“Americans are increasing their attention in the Middle East,” Gantz said, adding that Israel’s move from EUCOM to CENTCOM last year “requires strategic attention that is culminating in a visit by Biden.

US PRESIDENT Joe Biden waves as he boards Air Force One for a flight to Los Angeles this week. If Biden is coming to the Mideast to criticize and slow Israeli building in Judea and Samaria and greater Jerusalem, pull back, says the writer. (credit: KEVIN LAMARQUE/REUTERS)

The visit, he said, “also sends a message to Iran and greatly strengthens Israel’s position that Biden is coming to the Middle East, in particular to Israel and Saudi Arabia.”

Nevertheless, expectations about additional countries announcing ties with Jerusalem should be lowered.

Biden’s first stop in Israel will be Palmachim Air Force base in central Israel where he is set to view Israel’s missile defense systems, including the Iron Beam laser system.

According to an unconfirmed report by Channel 12, Israel aims to push the US to approve the sale of the system to regional countries, including the United Arab Emirates and Saudi Arabia.

Unlike other systems like the combat-proven Iron Dome and Arrow, the Iron Beam is not yet operational and is not expected to be for at least the next three years.

The ground-based high-powered laser is in advanced stages and will be used alongside the Iron Dome to intercept aerial threats such as rockets and drones. It will also be able to handle rocket barrages.

“We are continuing to accelerate the development of the laser,” Gantz said, adding that “we have invested hundreds of millions into this so far and I intend to bring about a budget increase soon so that the investment will be over half a billion shekel in the near future.”

As rocket and drone attacks by Iran against Israel and the Gulf States have increased, talks have been taking place in order to understand what is most relevant to counter the threats facing countries in the region.

Since the signing of the Abraham Accords in 2020, Israel has been working with regional countries and has increased its military-to-military ties as well as signed more than USD $3 billion of dollars worth of defense deals.

Gantz has said that Israel is building a US-sponsored ‘Middle East Air Defense Alliance’ that has already thwarted threats and that will strengthen the cooperation between Israel and countries in the region.

The regional air defense ‘alliance’ has already intercepted aerial threats launched by Iran, including drones heading to Israel that were downed in Iraqi Kurdistan.

“If we count the number of missiles and UAVs that have been downed, we will find that Iran operates through its proxies more against the Gulf states than with Israel,” said a senior security source. “This is another reason to tighten regional cooperation – both in terms of air defense, maritime defense, and in other fields.”

According to the senior security official, Israel’s “incorporation into CENTCOM has succeeded in developing a high operational correlation that is constantly developing.”

Israel was moved to CENTCOM’s area of responsibility last year in a move that is expected to give Jerusalem a leg up in terms of dealing with the threat posed by Tehran.

“Iran is the source of regional instability. It is a global and regional challenge, as well as a security problem for Israel and its most serious potential threat,” said the senior security source.

Israel considers Iran’s nuclear program the number one concern and though Iran has consistently denied seeking to build a nuclear bomb tensions have risen as the West seeks to sign a nuclear deal with Tehran.

The Islamic Republic also continues to develop ballistic missiles capable of carrying nuclear warheads that would take less than 15 minutes to reach Israel. Iran has several rockets which could reach Israeli territory, including the Khoramshahr 2 with a range of up to 2,000 kilometers and Shahab-3.

The IDF has admitted that Iran’s conventional missile threat is a major worry for Israel which, despite its multi-layered air defenses, may not be able to contend with intensive missile barrages fired by Iran and its proxy groups like Hezbollah in Lebanon or Shi’ite militias in Iraq.

According to Gantz, Israel is trying to influence the Americans behind closed doors regarding the nuclear deal that is being negotiated in Vienna.

“I’ve personally met with the Secretary of Defense, the Secretary of State and the National Security Adviser, and so do all the bodies and leaders – from the current and previous prime minister, through all the security bodies. We have influence and we have a sympathetic ear in the United States,” he said.

While Western powers including Washington continue on the diplomatic path hoping to bring Tehran to sign a new deal, the Americans are fully aware of Jerusalem’s concerns about a future deal.

Nevertheless, the senior security official warned that Israel is preparing for the possibility that a bad deal or no deal is signed.

“Israel is preparing for a situation where there will be no agreement or there will be a bad agreement – also in the operational aspect. We are not waiting on this, and we are putting together a long-term budget and resources to put in place the relevant plans,” he said. 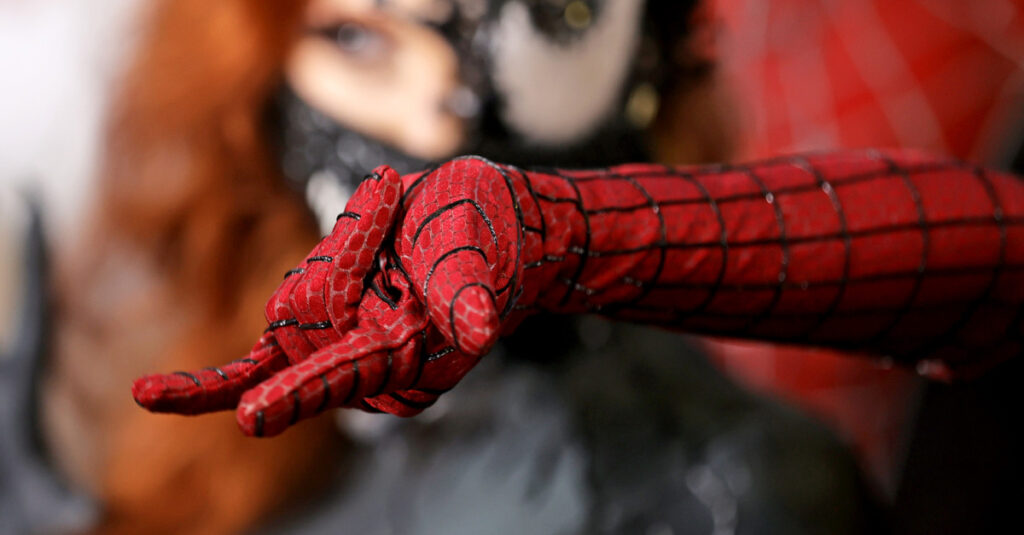 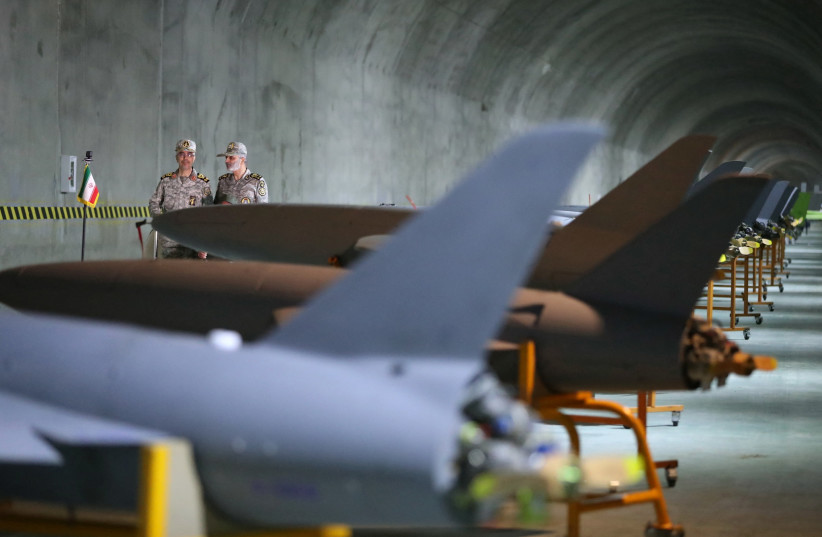