Israel registered almost 11,000 COVID-19 cases on Monday, according to a Tuesday morning update by the Health Ministry, marking the new record since the beginning of the pandemic.

Some 10,947 new virus carriers were identified on Monday, with 7.65% of people tested screening positive. Only one other time, the country recorded more than 10,000 cases – 10,118. It was January 18, during the peak of the third wave, the most virulent and deadliest the country experienced.

In spite of similar numbers of cases – with some 83,000 active cases currently in the country, not far from the peak of 88,000 during the third wave – the number of serious patients and deaths in August has remained much lower. Around 520 people died in August with a peak of 756 serious patients, compared to over 1,400 deaths in January and a record of around 1,200 patients in serious conditions.

A day before schools are set to reopen, some 35,000 of the currently active cases are schoolchildren, in addition to some 55,000 who are currently in isolation because they were exposed to verified cases. They will therefore not be able to be in school.

In addition, for grades 7-12 in cities labeled as red according to the Coronavirus Traffic Light System, classes where the vaccination rate does not reach 70% (including students jabbed with the first dose and recovered) will study remotely. According to reports in Israeli media, because of this requirement, some 150,000 students will therefore not be able to start the school year in person.

Encouraging data come from the vaccination drive, which is proceeding at full speed with more than 100,000 shots administered on most days.

So far, over 2.15 million Israelis have received a third shot – which on Sunday was open to anyone over the age of 12 who has been vaccinated at least five months earlier. In addition, the number of first doses given out every day has also been increasing. The country is expected to hit the milestone of six million individuals jabbed with at least one shot by the end of the week.

Thanks to the effect of the vaccination campaign, health officials and experts are hoping to see a decrease in morbidity soon.

On Monday the reproduction rate, or R, – which measures how many people each virus carrier infects on average – dropped below 1.1 for the first time since the beginning of the fourth wave. An R over 1 still shows that the disease is spreading but at a slower pace than in the past.

Pastor Who Nearly Died from COVID Urges Christians to Get Vaccinated: ‘Learn from My Story’ 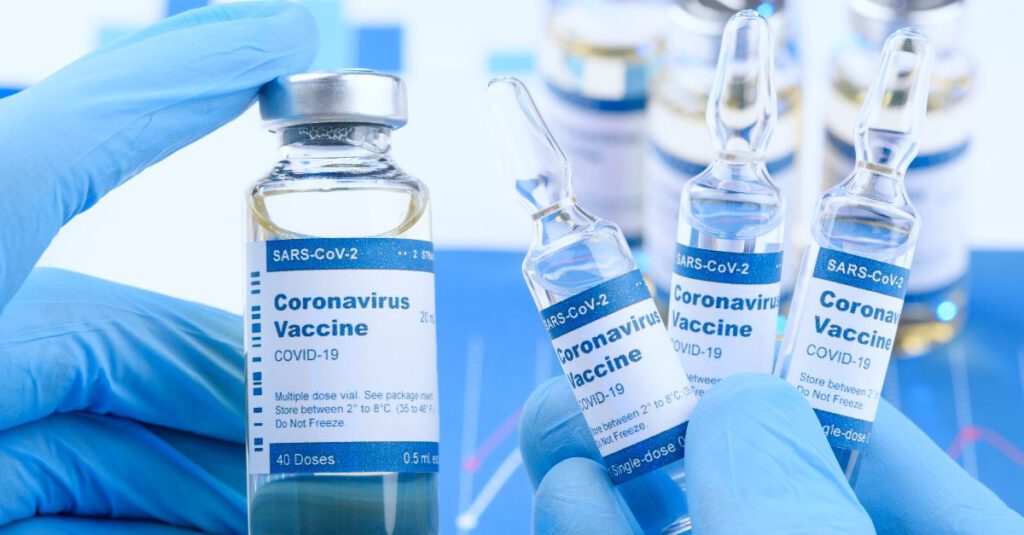 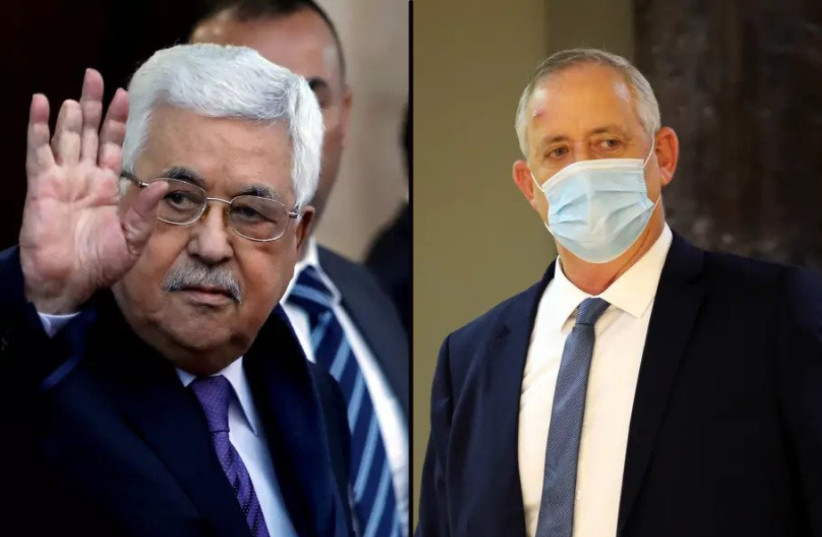