Eisenkot said was “absurd” that the government has not been able to decide what to do about the settlement of Homesh.

THEN-CHIEF OF staff Gadi Eisenkot speaks at a conference in 2018.

Israeli operations have prevented Iran from becoming a nuclear threat at the level of North Korea for around 17 years, former IDF chief Gadi Eisenkot said on Wednesday.

Speaking at the Meir Dagan Conference at Netanya Academic College, Eisenkot said, “Iran would have been a nuclear power 17 years ago” without Israeli operations and US interventions to thwart its progress.

“Imagine if Iran was like North Korea in the Middle East,” said the former IDF chief.

Eisenkot said, “we need to work hard to keep Iran and ISIS” at bay from presenting a “mega threat…Iran still is pushing forward on its desire for nuclear weapons, wants hegemony, wants precision-guided missiles to strike from afar – to erase [Israel] from the region.”

In addition, he said it was “absurd” that the government has not been able to decide what to do about the settlement of Homesh, with an ongoing debate about whether to demolish it or not.

Pointedly, he did not say what the government should do, though it appeared he supported demolition.

He also said that the current government, like the former government of Benjamin Netanyahu, was failing to handle such issues with a broader strategic vision. 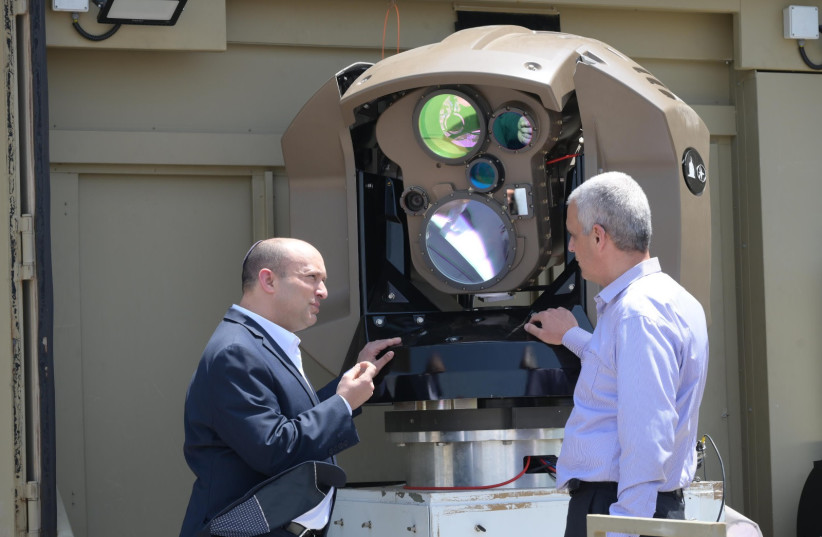