Written by The Ministry of Jesus Christ on February 4, 2022

The United Kingdom dismissed Amnesty International’s claim that Israel was an apartheid state but warned that it must uphold international law and Palestinian human rights.

“We do not agree with this terminology,” a spokesperson from the Foreign, Commonwealth and Development Office said on Friday as it issued a lukewarm response to the 211-page report by the London based international human rights group which accused Israel of the crime of apartheid.

It laid out a long list of its allegations of Israeli human rights abuses in the document, including inequitable access to land, housing and citizenship.

“Any judgment on whether serious crimes under international law have occurred is a matter for judicial decision, rather than for governments or non-judicial bodies,” it said.

The FCDO spokesperson also cautioned that it was important for Israel to respect human rights.

The logo of Amnesty International is seen next to director of Mujeres En Linea Luisa Kislinger, during a news conference to announce the results of an investigation into humans rights abuses committed in Venezuela during protests against President Nicolas Maduro in Caracas, Venezuela February 20, 2 (credit: REUTERS/CARLOS JASSO)

“As a friend of Israel, we have a regular dialogue on human rights,” the FCDO said. “This includes encouraging the Government of Israel to abide by its obligations under international law and do all it can to uphold the values of equality for all.

“Israel and the Occupied Palestinian Territories is a human rights priority for the FCDO,” the spokesperson added.

The France Embassy in Israel said only that it would study the “France’s position on the Israeli-Palestinian conflict is known and consistent and it is founded in international law,” it said.

Other countries such as Germany, the Czech Republic, Austria and the United States rose to Israel’s defense as they took exception to Amnesty’s report that appeared to undermine the ethnic-national identity of the Jewish state by charging that Israel had been guilty of apartheid since its inception in 1948.

Germany’s Ambassador to Israel Susanne Wasum-Rainer said, “Germany rejects such terms as ‘apartheid’ and a one-sided focus on criticism of Israel. Accusations of human rights abuses need to be taken seriously, but human rights advocates also have a responsibility not to involuntarily encourage a worrying rise in antisemitism in Europe.”

The Austrian Foreign Ministry said, “We do not consider the use of the term ‘apartheid’ in the context of the Middle East conflict to be appropriate. The serious crime of apartheid refers to a specific context. We reject the application of this term to the State of Israel.”

The Czech Embassy said that the country’s President Miloš Zeman has sent a letter to his Israeli counterpart Isaac Herzog, in which he said, “I am horrified by such an antisemitic stand and I completely condemn such a unilateral statement.”

The United States Ambassador to Israel Tom Nides said the charge was absurd.

“We think that it is important as the world’s only Jewish state that the Jewish people must not be denied their right to self-determination, and we must ensure there isn’t a double standard being applied.” 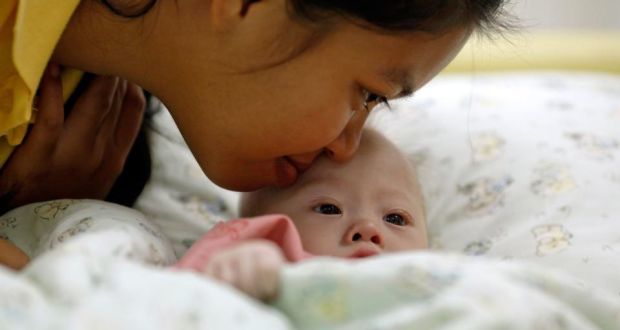 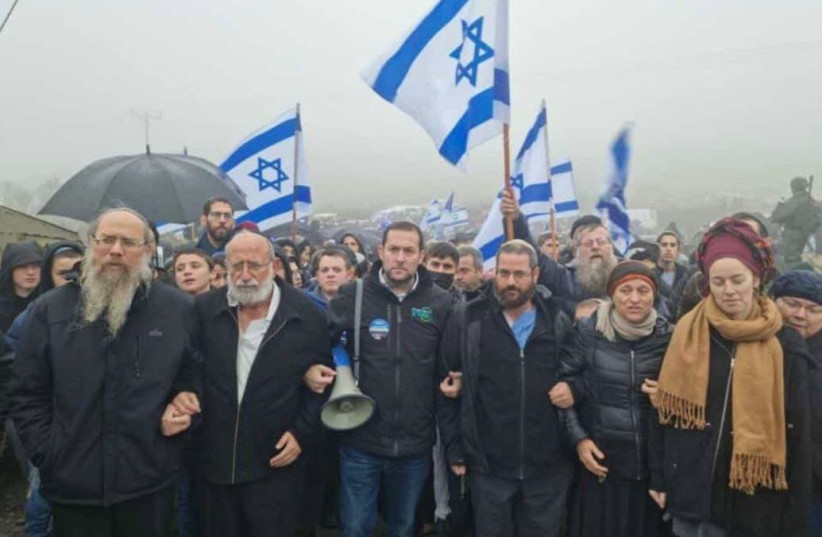