The same terrorist organization that wants to rid Israel of Jews and turn it into an Islamic state is applauding the Taliban’s takeover of Afghanistan.

Hamas, the terrorist organization that launched thousands of rockets into Israel this year, released a statement on Monday congratulating the Taliban for taking control of Afghanistan and its capital, Kabul.

“We congratulate the Muslim Afghan people for the defeat of the American occupation on all Afghan lands, and we congratulate the Taliban movement and its brave leadership on this victory, which culminated its long struggle over the past 20 years,” Hamas said in a statement, according to the Jerusalem Post.

Additionally, Hamas said the Taliban’s progress in Afghanistan proves that Hamas, too, can be victorious.

“While Hamas wishes the Afghan Muslim people and its leadership success in achieving unity, stability and prosperity for Afghanistan and its people,” the statement said, “it stresses that the demise of the American occupation and its allies proves that the resistance of the peoples, foremost of which is our struggling Palestinian people, will achieve victory.”

The Taliban is a repressive Islamic regime that controlled Afghanistan prior to the U.S. invasion of 2001. It shielded Osama bin Laden, the mastermind of the 9/11 terrorist attacks that brought down the World Trade Center and killed roughly 3,000 people.

“Today Taliban is victorious after it used to be accused of backwardness and terrorism,” he wrote. “Now, the Taliban is more clever and more realistic. It has faced America and its agents, refusing half-solutions with them. The Taliban was not deceived by the slogans of democracy and elections and fake promises. This is a lesson for all oppressed people.”

President Biden ordered all American troops out of Afghanistan by September. Only about 2,500 remained there as of April.

5 Prayers to Lift Up for Afghanistan 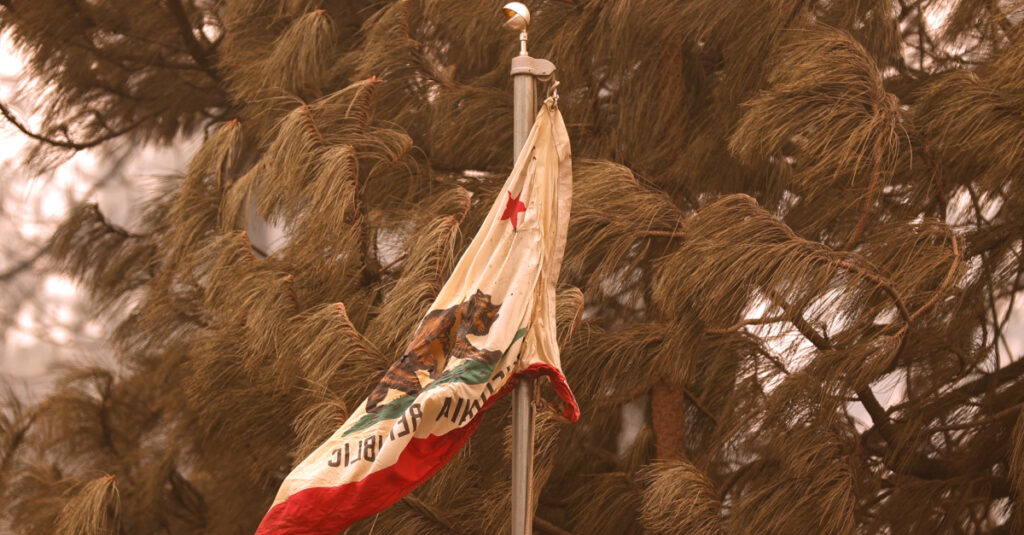 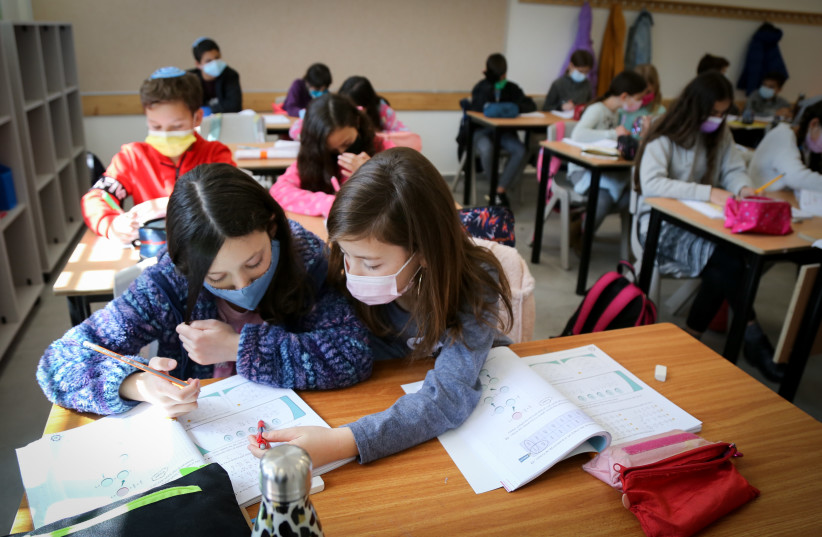