Israel needs a peace authority to pursue and maintain relations with its Arab neighbors and the Palestinians, former Israeli negotiator Gilead Sher told the Knesset’s Foreign Affairs and Defense Committee (FADC) on Tuesday.

“This authority will handle only peace, and peace-making and peace-preserving,” Sher told The Jerusalem Post after the meeting, adding that this new body would have “one mission statement.”

This would be an independent authority with a commissioner that would be appointed by the Knesset, Sher said.

He explained that this was different from other governmental bodies such as the Foreign Ministry, the Prime Minister’s Office or the National Security Council, which handles a myriad of tasks.

“This is a fresh new idea that is completely detached from politics of Left and Right,” Sher said. “This relates to the very basic fundamentals of the establishment of the State of Israel with a Declaration of Independence of 1948 which expressly says that Israel will seek peace and extend its arms toward its neighbors for peace and security,” Sher explained.

Israel needs to move beyond the paradigm of dealing with peace only as a necessary pursuit when the opportunity opens and make it a permanent part of its national agenda, Sher said.

Israel should “not be satisfied with short-time, ad-hoc administrations whenever there is an opportunity to do something” he said.

During past peace processes there were temporary mechanisms that were established and then dismantled, he noted.

During the 2007 Annapolis process, there was even “a peace administration,” but “it was a very short-term administration without any continuity of the collective memory and the data that was processed,” Sher said.

A Peace Authority, he added, would allow for a kind of continuity that is not absent.

“This is a stable permanent body that would become one of the most important bodies in the state of Israel.”

Sher spoke at a time when the peace process with the Palestinians has been frozen for almost eight years. It is also a time when Israel has advanced peace with its neighbors under the rubric of the Abraham Accords, establishing ties with the United Arab Emirates, Bahrain, Morocco and Sudan.

Sher said that the peace authority would work to shore up those relations as well as Israel’s peace treaties with Egypt and Jordan. In addition, it would prepare for normalized ties with additional Arab countries.

Sher, who is a senior fellow at the Institute for National Security Studies, said this plan was his initiative and that when he put it forward, he did not represent any specific organization.

He spoke during a meeting in which the FADC listened to proposals on how to advance Israeli-Palestinian relations and heard summaries of pending problem areas.

MK Gaby Lasky (Meretz) told the FADC she could not recall when such a forum had been convened. Lasky said the idea for an administration or a peace authority could be put into place fairly quickly. It has been a mistake to rely so heavily on a military body to represent Israel in its ties with the Palestinian Authority. It would be important for a civilian body to exist that would upgrade Israel’s ties with the PA, Lasky said. 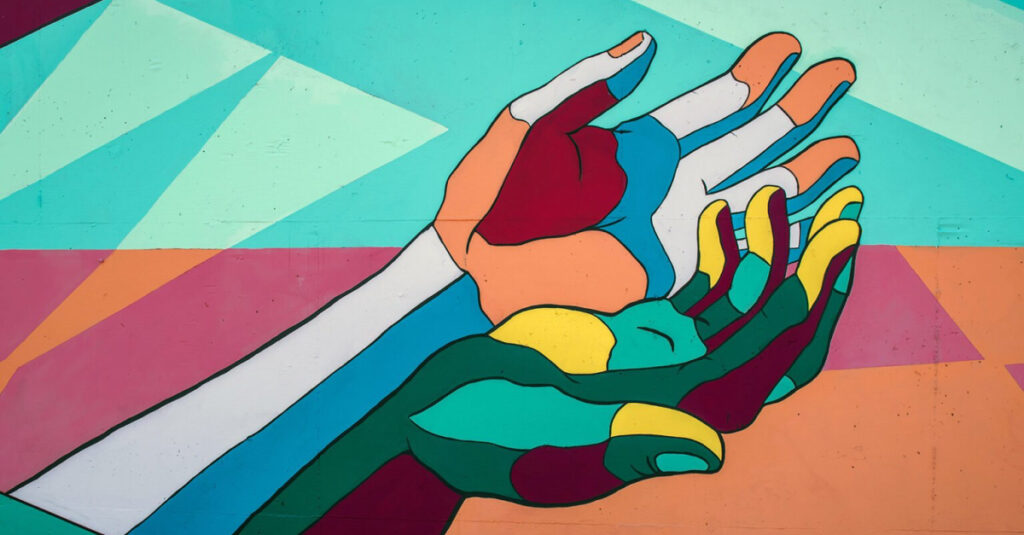 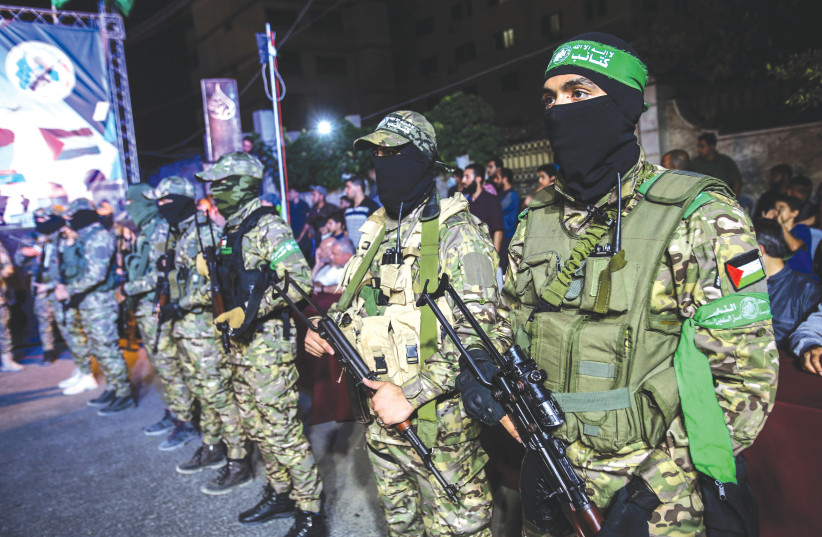