The satellite is carrying a tiny laboratory in which four medical scientific experiments to test drug resistance will be conducted under conditions of micro-gravity.

Israel launched on Wednesday night a nano-satellite, Dido III, manufactured by the Israeli SpacePharma company and joined by Israel’s Sheba Medical Center, making history as one of the world’s first hospitals to launch a medical experiment in space.

This special project, a collaboration between the Israeli Space Agency in the Ministry of Science and Technology and the Italian Space Agency, together with the development of SpacePharma a company focused on using microgravity for research and development, is a significant breakthrough not only in the field of civilian space but also in the field of medicine.

Sheba will test on this space mission its theory that microgravity in space reduces antibiotic resistance acquisition, that will hopefully help solve the worsening global problem of bacterial resistance to antibiotics.

The satellite, carrying a tiny laboratory in which four medical scientific experiments to test drug resistance will be conducted under conditions of micro-gravity, all in a completely autonomous manner, was launched by Arianespace on the Flight VV16 mission with Vega launcher’s “ride-share” configuration, the Small Spacecraft Mission Service (SSMS) from the Spaceport in French Guiana and reached its destination in space around 4:51 on Thursday morning.

The tiny laboratory, which is the size of a shoe box and weighs 2.3 kg, will carry a total of 53 micro- and nano-satellites from 13 different countries, covering Earth observation, telecommunications, science, technology and education.

Around 11 a.m. Israel time, the satellite is expected to give its first signals as those involved remains high in anticipation of positive signals.

The director of the Israeli Space Agency at the Ministry of Science and Technology, Avi Blasberger, explained that this is a “miniature satellite developed by SpacePharma, which conducts laboratory experiments in space under micro-gravity conditions.”

Blasberger futhermore noted that the system is running autonomously.

“Such experiments are usually performed by astronauts, hence the importance of launching,” Blasberger explained, adding that “Space Pharma is currently the only commercial company, except for NASA, with a space research laboratory.”

The launch will include four experiments in the fields of medicine, biology and chemistry, with each study being led by an Israeli and an Italian researcher. The Israeli researchers will come from either the Technion, the Hebrew University of Jerusalem or Sheba Medical Center in Tel Hashomer.

The reason the satellite went into space in the first place is that space is an optimal environment for conducting biological and chemical experiments, the Ministry of Science explained, because under the special environmental conditions there, the bacteria develop rapid resistance to the drug.

The founder SpacePharma, said that all the experiments will be completed in a two-month period according to the estimations.

Either way, the results will “arrive at the center in Switzerland, and from there they will be routed to the various institutions. The researchers will be able to control experiments that are performed using a computer or through applications,” said Yemin.

The success of this test has the potential to reverse the growing threat of antimicrobial resistance responsible for the death of 700,000 people annually worldwide.

According to Prof. Ohad Gal-Mor, Head of the Infectious Diseases Research Laboratory at Sheba Medical Center, Tel HaShomer, data suggests that there is a significant overuse and misuse of antibiotics clinically, and even more so in agriculture.

“At Sheba Medical Center, we already have preliminary data suggesting that microgravity reduces antibiotic resistance acquisition from experiments we performed on the ground using a special device that mimics microgravity conditions to some extent,” stated Prof. Gal-Mor.

The lack of regulation on veterinary and agricultural use of antibiotics is one of the major concerns.
“Now we are able to repeat these results under ‘real’ microgravity conditions and see how the conditions in space affect this process. If we understand why microgravity inhibits conjugation, we hope to be able to develop new approaches to prevent this phenomenon in the hospital clinic and beyond,” Prof. Gal-Mor continued.

“Understanding how microgravity and other environmental conditions affect conjugation will go a long way toward helping us develop new treatments and approaches to reduce antibiotic resistance acquisition by bacteria,” concluded Prof. Gal-Mor.

A 2019 United Nations report pointed out the urgent need for an effective solution to that problem, suggesting that globally, 10 million people may lose their lives by 2050 due to resistance to antibiotics.
Moreover, the reported overuse of antibiotics during the COVID-19 pandemic has further contributed to the mounting resistance to antibiotics on a global scale. This resistance could pose a more concerning threat in the long-run than the coronavirus itself.

Calif. church refuses to close after being fined over $50,000 for singing, meeting inside: ‘It must stop’ 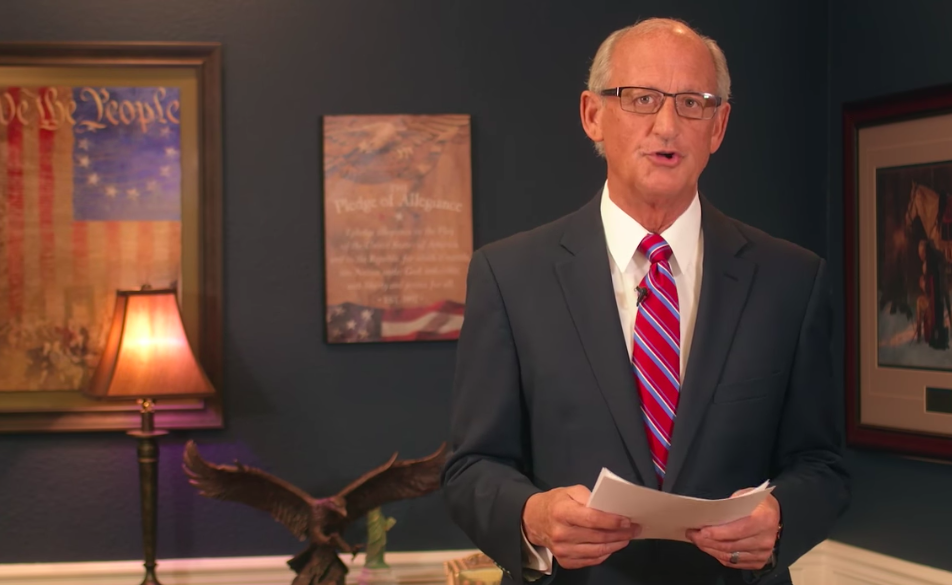 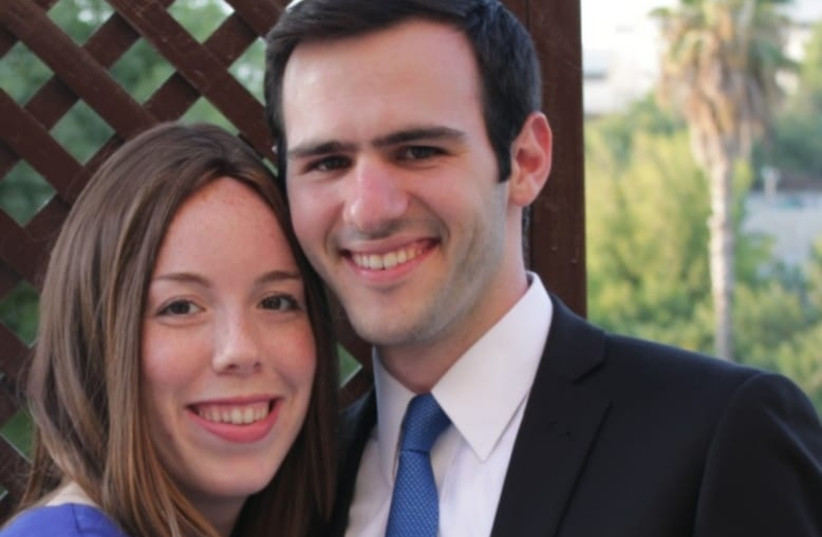