Israel and Lebanon are considering relaunching negotiations on their maritime border, the Energy Ministry confirmed on Thursday.

“We are examining the renewal of talks based on the known disputed territory,” Energy Minister Yuval Steinitz’s spokesman said.

Pro-Hezbollah Lebanese newspaper Al Akhbar said talks will take place on Monday, but the Israeli side said the date has yet to be finalized.

Israel and Lebanon entered negotiations for the first time in 30 years last year, with US mediation. If the talks restart, it will be the first time the Biden administration will be involved.

The “known disputed territory” refers to a triangular area of the Mediterranean Sea that starts at the countries’ land border and is 5-6 km. wide on average. The area would be about 2% of Israel’s economic borders.

During the previous four rounds of talks, in November and October 2020, Lebanon upped its demand with a line extending much further south, increasing the disputed area from about 860 sq.km. to 2,300 sq.km.

Two weeks ago, Lebanese Public Works and Transport Minister Michel Najjar announced that the greater demands would be submitted to the UN, but Lebanese President Michel Aoun did not move forward with the process.

Aoun is expected to meet with the military delegation conducting the talks in the coming days to discuss the Lebanese position, Al Akhbar reported.

Israel drew up its own map in response to increased demands from Lebanon, claiming more than double the area of the Mediterranean Sea that is currently in dispute. The map was first published by The Jerusalem Post on Monday.

The Energy Ministry only plans to use the map if Lebanon moves forward with submitting its new position to the UN.

Israel and Lebanon hope that settling the border will encourage further gas exploration in the area.

Israel already pumps significant amounts of gas from the Mediterranean, but Lebanon has yet to do so.

Last week, following a meeting with Aoun, US Undersecretary of State for Political Affairs David Hale said negotiations between Israel and Lebanon “have potential to unlock significant economic benefits for Lebanon.”

“This is all the more critical against the backdrop of the severe economic crisis the country is facing,” he said.

The Energy Ministry source expressed hope that the talks will restart under the Biden administration and be productive. 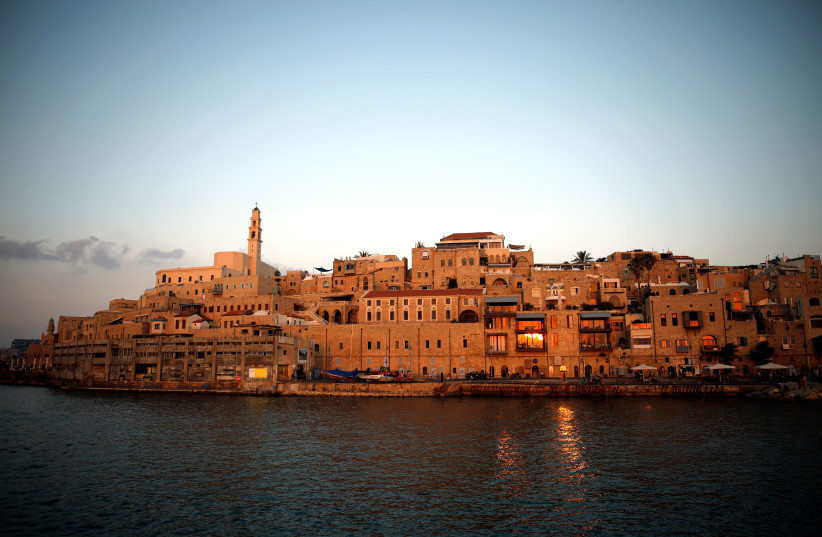 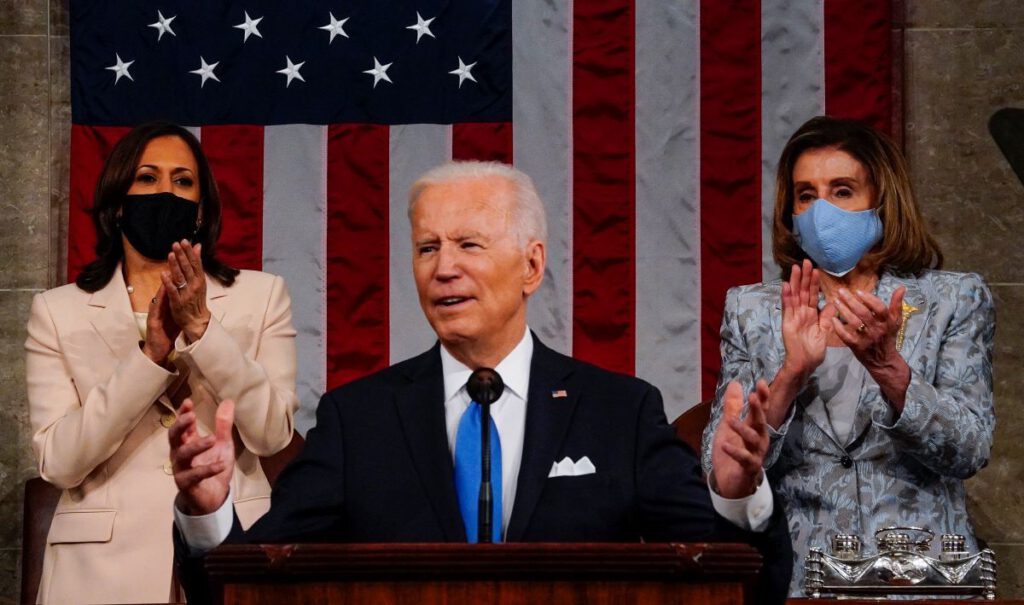