“The network has the evidence and the witnesses to support that position,” he told the council. Under Ireland’s auspices, the UNSC held an informal Arria-Formula meeting in New York on Tuesday devoted to the global topic of the “protection of journalists.”

But many of the speakers brought up Abu Akleh’s killing.

“Al Jazeera is considering all possible legal options to make sure justice is done so that Shireen’s killing does not end up swept up under the carpet of impunity,” Foukara said. “Shireen Abu Akleh’s life matters.”

Veteran Palestinian-American journalist Abu Akleh, 51, was killed on May 11 while covering an IDF raid in a refugee camp in Jenin for Al Jazeera.

A number of media outlets have done investigations into her death, using technology, videos and evidence from the scene.

The results of the latest of such probes, done by CNN, included testimony by explosive weapons expert Chris Cobb-Smith who said that the bullet markings on the tree next to where she was shot, show that these were discrete shots and not random firing.

Montana State University electrical and computer engineering Professor Robert Maher told CNN that based on audio recordings from the shooting it was possible to determine that Abu Akleh was shot by a rifle some 177 to 197 meters away.

Based on what is known of the position of Israeli troops and Palestinian gunmen at the time of the shooting, CNN said that the IDF soldiers were the only ones at that distance who clearly had Abu Akleh within their clear rifle scope at the time of her death.

The Palestinian Authority has accused the IDF of killing her but has not allowed Israel to forensically investigate the bullet that fatally hit her just below the ear while she was wearing a helmet and flak jacket.

The IDF has contended that Abu Akleh could have been killed either by Palestinian gunmen or by an IDF soldier. It has potentially located the army rifle that may have fired the bullet, but cannot complete its investigation without the bullet. The IDF has said, however, that while it is committed to finding the truth regarding Abu Akleh’s death, it does not consider her death to be a criminal matter given that it occurred during an exchange of fire with Palestinian gunmen.

It has also explored the possibility that soldier in a jeep down the road from where Abu Akleh was walking when she died, targeted a nearby Palestinian gunman but hit the Al Jazeera journalist instead.

Video footage from the scene shows Abu Akleh walking with other journalists at the time of her death, one of whom was also wounded in the shooting. There is no video or audio data shown to the public to date, which shows an active Palestinian gunman near the journalists.

In the immediate aftermath of Abu Akleh’s death, the UNSC issued a statement condemning her killing but did not assign blame.

At the UNSC Arria-Formula meeting, a number of countries, including the United States, whose representative said “we strongly condemn her killing as we do the killing of all journalists worldwide.

“We continue to call for a thorough and impartial investigation into Shireen’s death. We expect full accountably for those responsible upon conclusion of the investigation,” the representative said.

“We were also deeply disturbed by the violence that took place during her funeral procession. All families deserve to bury their loved ones in a dignified and unimpeded manner.”

Turning to Russia’s invasion of Ukraine, the US representative said that seven journalists had been killed covering that war.

Russia has reportedly detained at least 21 journalists in Ukraine and in many cases their fate is unknown, she said. “These figures may only be the tip of the iceberg and they highlight Russia’s fear of truthful reporting of its war.”

Women in journalism are “disproportionately impacted by threats and attacks which are more often gendered and sexualized than threats against their male counterparts and increasingly take place online,” she said.

The French representative said that 28 journalists had been killed worldwide since the start of this year and 477 were in prison.

Norwegian Ambassador Mona Juul said that on average “a journalist is killed every four days in the world. In nine out of ten cases the killers go unpunished. Every attack on a media worker is an attack on the freedom of expression.” 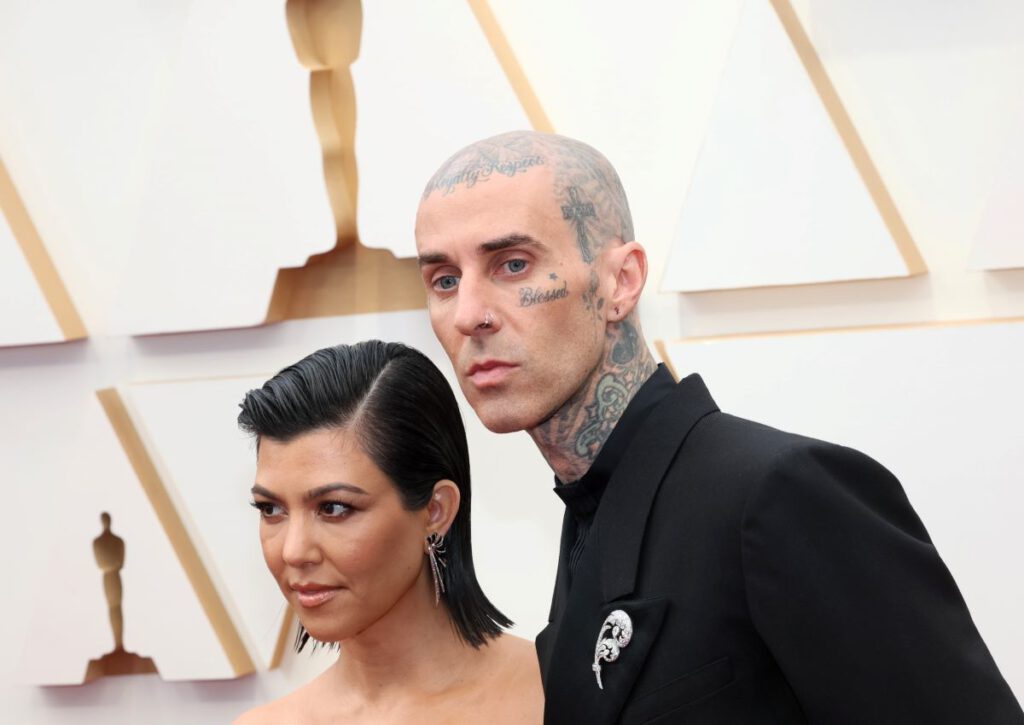