“Because MDA had the capacity to develop their network in-house, it’s designed to meet the unique EMS needs of Israel and offer full integration among all its systems,” he said, adding that they are looking forward to working on this project with MDA.

MDA has had much experience dealing with mass-casualty events because of the repeated terrorist attacks during the Second Intifada, and in the last few years it has become a leader in EMS technology by developing programs in-house and investing in programming talent that developed a system that better suited MDA’s individual needs.

MDA has developed systems with unrivaled capabilities, including instant geolocation of cell-phone callers, apps on which people can upload their medical history in case they need to call an ambulance, and the ability for callers to show dispatchers a live feed of the emergency scene.

“As a result of developing every system ourselves, we’ve ensured that all of them work seamlessly together,” said Ido Rosenblat, MDA’s chief information officer. “We didn’t design them as separate standalone systems, but as one system with multiple functions, ensuring that everything is fully integrated.”

Emergency centers in the United States have been planning on developing the next generation of 911, and most of its planned capabilities, such as texting for help and automatic notifications sent by cars involved in accidents, are already in use at MDA.

MDA has licensed its technology to Jewish emergency organizations around the world as well as the Philippine Red Cross, which has been using the system since 2018.

Since MDA and Israel Fire and Rescue will be operating on the same system, the system can be designed to integrate between the two when an emergency requires medical care and fire services.

“The possibilities for technological integration between the two organizations would be a huge benefit to the public,” said Rosenblat. 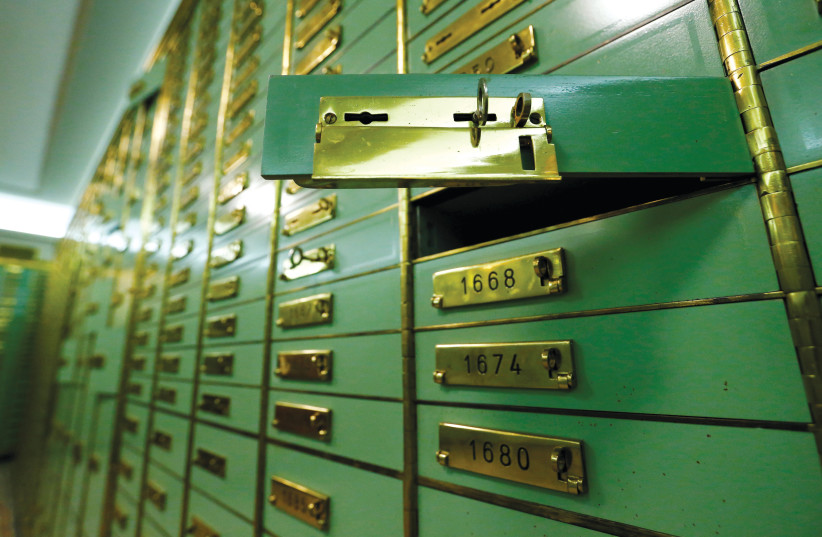 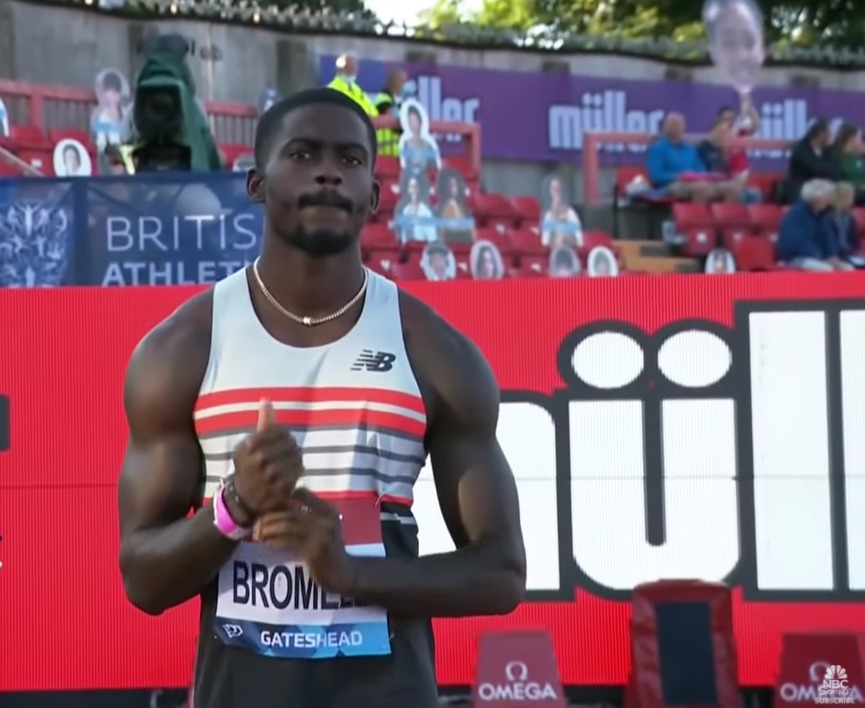