Written by The Ministry of Jesus Christ on August 9, 2022

The Jerusalem Post learned that the decision by the Council for Higher Education (CHE) and the Health and Finance Ministries was taken following a 2018 recommendation by the CHE because of the large number of Israelis who go to Europe to become physicians because they are not accepted at faculties here.

The graduating classes of 2026 will be the last for the Americans and Canadians who come here – after taking pre-med courses and getting a bachelor’s degree – for the four-year MD degree in the three Israeli faculties that accept students who are not Israeli citizens.

Tel Aviv University (TAU) has graduated some 2,300 foreign doctors in since 1977; BGU has had an international program for 30 years and the Technion for about two decades. The Hebrew University (HU) of Jerusalem does not teach foreign students, but its HU-Hadassah Braun School of Public Health and Community Medicine has since 1970 welcomed over 1,000 students from over 100 countries to study and return home.

TAU’s Executive Dean Dr. Stephen Lazar sent a letter to all of the school’s foreign medical students saying: “It is with the deepest regret that I must inform you that the Israeli government has directed all foreign medical programs, including American medical programs, to stop accepting new students. This political decision was made in order to increase the availability of seats in Israeli medical schools for the Hebrew programs so that many Israeli students will not have to travel abroad for their medical education.  TAU president Ariel Porat and dean Ehud Grossman have assured us that enrolled students, including the Class of 2026, entering this week, will be permitted to complete their medical studies.”

Many of its alumni, Lazar continued, “are leaders in their fields all over the world. Our graduates have been ambassadors for Israel, and they showcase the excellence of medical education at Israeli institutions. Demonstrated successful cooperation of medical institutions in the US, Canada, and Israel were not considered in this political action.”

BGU president Prof. Daniel Chamovitz, who spoke by phone from Denver, Colorado, said “there was no choice. We need more Israelis to study medicine here. BGU will close the New York office where foreigners applied for admission in Beersheba. Our American supporters will surely be disappointed by the decision, and the medical school will maintain its English instruction to help immigrants and returning Israelis who prefer studying in that language. But those who worked in our international school will teach Israelis instead of foreigners. Nothing will change.”

I think there is no choice but to be in favor, if you think of needs of Israel. I say this with a heavy heart.”

Chamovitz, an American-born plant geneticist, told The Post: “We asked the CHE three years ago for permission to accept Israelis into our international program with foreign students, but we were turned down twice.” He does not foresee an eventual reversal of the government’s decision to turn down foreign students. He added that because of the significant shortage of physicians in the Negev, BGU will do all it can to increase its graduates and encourage them to remain in the south.

Prof. Rivka Carmi, former president of BGU and former dean of its medical faculty, told The Post that the government decision was “very regrettable, but there was no choice. There is a shortage of physicians and a lack of hospitals and professors available for clinical teaching. The Assuta Ashdod University Hospital – the only new medical center to be built in 40 years – is a community hospital with only 300 beds. The lack of hospitals for clinical teaching is the bottleneck,” she declared. “A second hospital, in addition to Soroka University Medical Center, is planned for Beersheba, but that will be built in a decade, if we’re lucky.”

“I was very enthusiastic about these programs for foreign students when I was BGU’s medical dean and president, but in recent years, I saw the problems of training enough Israeli physicians and realized that there is no choice. It was the right decision not to accept foreign medical students in the future. I think there is no choice but to be in favor, if you think of needs of Israel. I say this with a heavy heart.”

Foreign students in the four-year program (who are not accepted to American Ivy League medical schools that charge huge tuition fees) pay close to the same amount of tuition in Israel as they do in regular medical schools in North America – some $40,000-$50,000 annually. Israeli medical students pay highly subsidized university tuition of less than NIS 13,000 a year. Some of the foreigners who graduate here stay and come on aliya, but the vast majority return home and are Israel’s ambassadors, helping Israeli graduates to get fellowships and do post-doctoral work abroad.

Because only about 900 Israelis are admitted to medical schools here in an average year, a large number go to Europe – Hungary, Italy, Romania, Germany, Holland and others – to get an MD degree, said Carmi, while Arabs go mostly to Jordan and other nearby countries. The Health Ministry is planning to increase this to 1,200.

Getting into school at home vs abroad

According to the Central Bureau of Statistics, acceptance by a medical school is by far the hardest Israeli academic program. As most apply after military service, they have no bachelor’s degree and study for a seven-year MD degree; then many go on for more years to specialize. More than 71% of applicants are rejected. The average score for candidates in the psychometric exam in 2017 was 735, well above the average for any other discipline.

The retirement of thousands of physicians who came to Israel from the former Soviet Union in the 1990s have worsened the ratio of doctors per 1,000 population.

OECD average is 3.4 per 1,000, and here it is an average of 3.1, but in the periphery of the country it is only about 2.7, said Carmi. “And, unfortunately, we have no data on how many Israeli physicians who left the clinics and hospitals to work in pharmaceutical companies, computers, health-tech and other positions, earning a lot more. We don’t really know what happens to graduates, but we are losing them,” said Carmi. The long shifts of hospital residents and their low salaries do not encourage some of them to remain in the profession.

Another factor is that more than 50% of medical faculty graduates are women who tend to choose different specialties than the men do, Carmi added.

“The Israeli decision is a mistake, as US medical alumni are ambassadors for Israel and greatly contribute to society in general.”

Although there has been no objection to the decision in the Israeli medical faculties, displeasure was expressed by their foreign graduates. “I am a proud alumnus of the American Medical Program at Tel Aviv University in 1994 and am now the chief of infectious diseases at Ellis Hospital in Schenectady, New York,” said Dr. Douglas Finch, a specialist in infectious diseases. “The Israeli decision is a mistake, as US medical alumni are ambassadors for Israel and greatly contribute to society in general. There must be a way for Israel to continue to contribute to world health without destroying these programs as if they were a golden idol to be cast aside.” 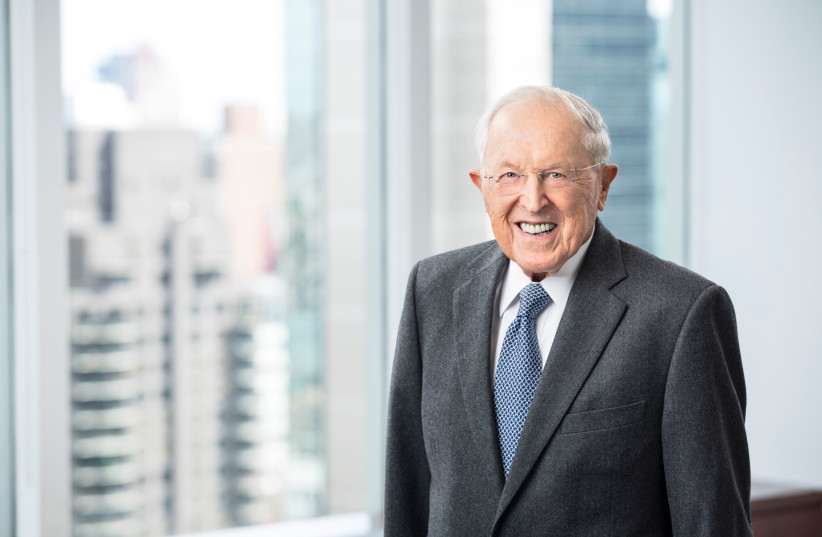 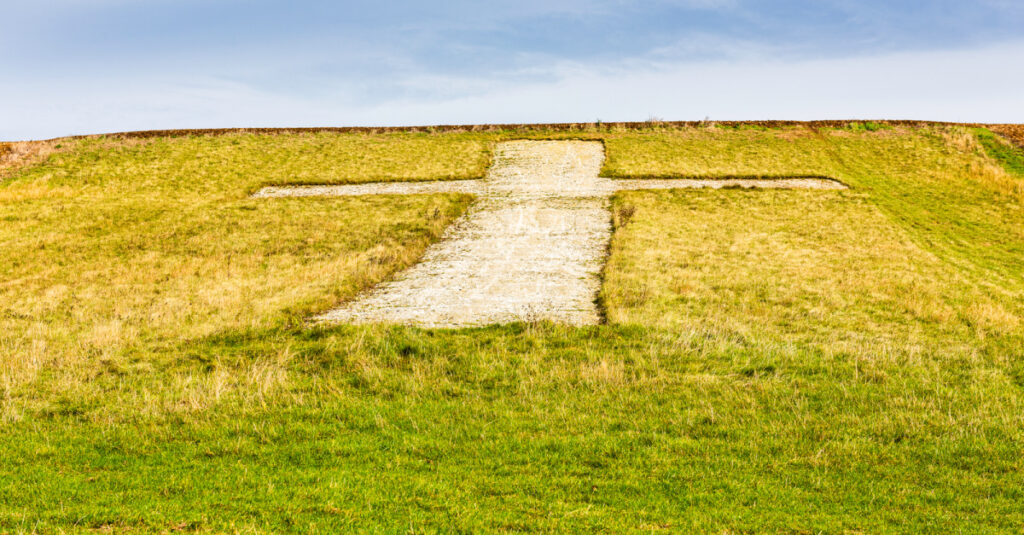