Israel bans visitors from the UK, Denmark, S. Africa due to new strain

Written by The Ministry of Jesus Christ on December 20, 2020

“We need to close the whole world immediately,” Netanyahu said in a cabinet meeting.

A man wearing a mask walks in the departures terminal after Israel said it will require anyone arriving from overseas to self-quarantine for 14 days as a precaution against the spread of coronavirus, at Ben Gurion International airport in Lod, near Tel Aviv, Israel March 10, 2020.

Following the emergence of a new variant of the novel coronavirus, Israel’s Coronavirus Cabinet unanimously approved new travel restrictions on Sunday afternoon which stipulate that until further notice, foreign nationals will not be allowed to enter Israel from South Africa, Denmark and the United Kingdom.

Israeli citizens returning from those three countries will now be obligated to remain in quarantine at coronavirus hotels upon their return, unlike Israelis who return from other countries, who have the option to self-isolate at home.

More than 30 Israelis who landed at Ben-Gurion Airport on a flight from the UK refused to enter quarantine on Sunday afternoon. The Population and Immigration Authority decided to allow them entry into the country. The decision comes following an initial move by authorities to refuse them entry and return them to the UK. Among the passengers was a well-known rabbi.

“We need to close the whole world immediately – just let business people fly according to protocol, and limit those returning to tight quarantine. It’s an extreme step, but if there is a result – it will be difficult,” Prime Minister Benjamin Netanyahu said in the Coronavirus Cabinet meeting on Sunday.

Ministers Amir Peretz and Izhar Shay back his position.

Defense Minister Benny Gantz said on Sunday afternoon that once the cabinet approves its decision, IDF forces will be mobilized to operate coronavirus hotels in under 24 hours.

“We are already working to stop flights to Israel from countries where the British coronavirus mutation has appeared,” Head of Public Health Services Dr. Sharon Alroy-Preis told 103FM on Sunday morning, citing South Africa, the UK and Australia as examples.

UK Prime Minister Boris Johnson and scientists announced on Saturday that the new coronavirus strain identified in the country is up to 70% more infectious.

Johnson also said London and southeast England, which are currently in the highest level of a three-tier system of restrictions, would now be placed in a new four-tier level system, effectively reversing plans to allow Christmas celebrations across the country.

“We currently see no indication that the vaccine we have won’t overcome the new mutation. To the best of our knowledge, it does overcome the new strain. Of course, we are examining this and following this development closely,” Prime Minister Benjamin Netanyahu said on Sunday ahead of the coronavirus cabinet meeting.

Netanyahu asked at Sunday’s meeting to be given more data about returnees from the affected countries but Meir Ben-Shabbat, national security adviser and chief of staff for National Security, said no data on this was yet available. Transport Minister Miri Regev said that in November, 4,099 travelers entered Israel from the UK and that there are three flights a day but that she did not see a reason to close the skies.

While the strain is definitely more infectious, scientists say it is not yet known if it is more lethal or whether it is more resistant to vaccines.

“This mutation causes a faster infection but there is no evidence that it is resistant to the vaccine that was developed,” Health Ministry director-general Chezy Levy told Kan Bet radio on Sunday morning.

“We are following with concern,” Coronavirus Commissioner Nachman Ash told Walla News. “We are looking into the way the cell binds with the virus. At the moment, we think the vaccine will work on the new mutation as well.”

The Health Ministry confirmed on Saturday evening that all countries will be designated as red destinations to combat the recent spike in coronavirus morbidity rates. Visitors from previously green countries have been given until December 26 to return to Israel without any isolation required.

Starting from December 26, Israelis returning from any country will need to enter quarantine for 14 days. Alternatively, they can choose to be tested upon return, and again, nine days later. If both tests are negative, the quarantine will be end after 10 days.

The Netherlands announced that it will ban flights carrying passengers from the UK starting Sunday as a result of the newly discovered variant. The statement added that in early December, a sampling of a case in the Netherlands revealed the same virus strain that was found in the UK.

Hannah Brown, Tobias Siegal and Reuters contributed to this article. 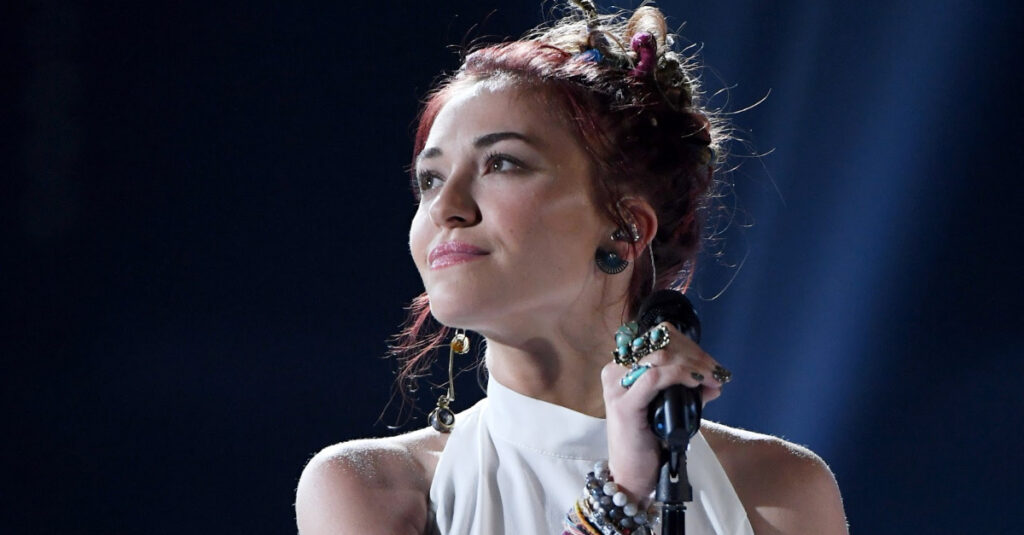