Written by The Ministry of Jesus Christ on September 6, 2021

On Friday, Authorities in New Zealand shot and killed a suspected Islamic terrorist after he stabbed six people in an Auckland supermarket.

Prime Minister Jacinda Ardern condemned the incident, calling it a terror attack. He also confirmed that the ISIS Supporter was a Sri Lankan national who had previously been under round-the-clock watch by authorities.

“A violent extremist undertook a terrorist attack on innocent New Zealanders,” Ardern said in a briefing. “What happened today was despicable, it was hateful, it was wrong. It was carried out by an individual, not a faith.”

Regarding the six victims involved in the stabbing, three are critical, one is in serious condition and two are in moderate condition.

The suspect, who had been in New Zealand since 2011, was sentenced last month to one year of supervision for possession of ISIS propaganda, particularly a video of people being murdered. According to BBC News, he became a person of national security interest in 2016.

On Friday, a police surveillance team and a special tactics group had tracked the suspect as he made his way to the supermarket after leaving his home. Upon arrival, the attacker grabbed a large knife from a display cabinet and began stabbing people.

Video footage posted to social media shows authorities urging people to leave the supermarket right before gunshots are heard at the end of the video.

According to Police Commissioner Andrew Coster, two police from the special tactics group immediately rushed toward the suspect. Within 60 seconds of the stabbing, the man began to approach police with the knife resulting in police fatally shooting the attacker.

When asked why police didn’t take action against the suspect sooner despite ongoing surveillance, Coster said that it is not “possible to be next to them at all times.”

“The staff intervened as quickly as they could, and they prevented further injury in what was a terrifying situation,” he added.

The police commissioner believes that the man acted alone and there is no further threat to the community.

For some people, the supermarket stabbing brings back memories of another attack in 2019 where a self-professed white supremacist killed 51 worshippers at a mosque in Christchurch.

Imam Gamal Fouda, a Muslim leader who survived the attack at the mosque, described Friday’s act of terror as the country’s “darkest day” since the Christchurch massacre.

“Terrorists who do such inhumane and vile acts do not belong to any religion. They act out of sheer hate, and they have no place in our country,” he told Stuff. “Our first thoughts and prayers are for the victims and their families.” 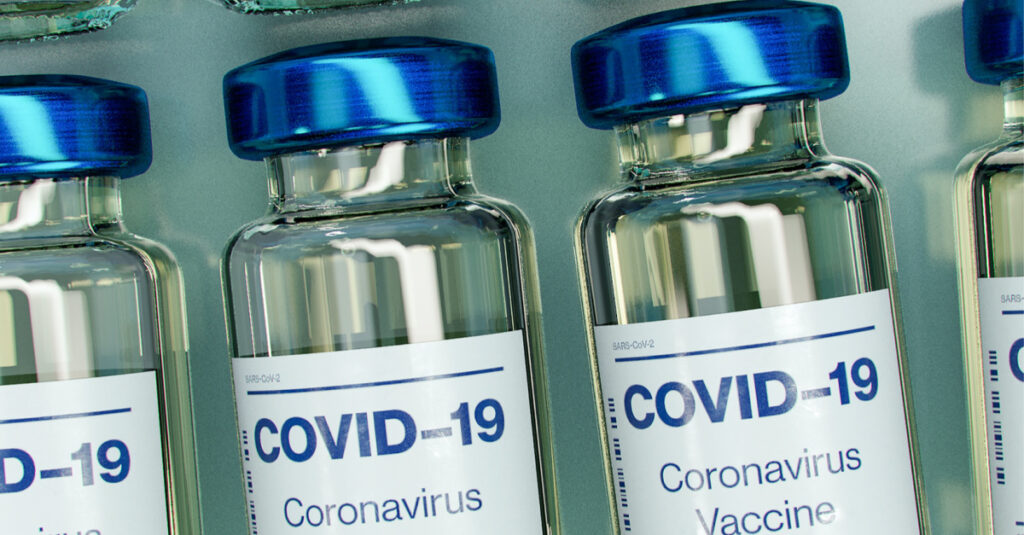 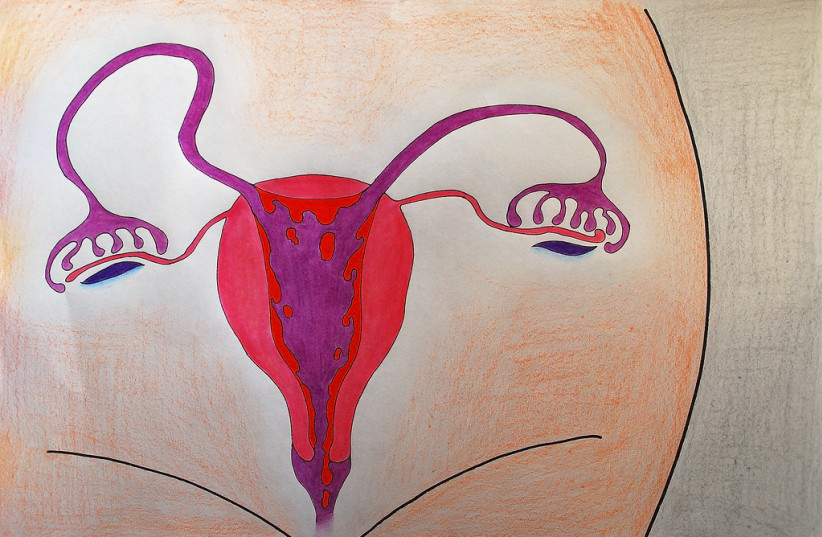