Iran’s Islamic Revolutionary Guard Corps (IRGC) is cleaning house after a series of intelligence failures, according to reports, after experiencing a series of assassinations, or mysterious deaths, of its officers in Iran. These officers have become “martyrs” in the terminology of the Iranian regime.

Now, Iran’s IRGC is toppling its own in a mini-purge that could be part of rivalries, an internal coup or simply the need to get rid of the old and bring in the new. What is the reason for these “sudden” dismissals? That was the question asked at Al-Ain media in the Gulf this week.

“A wide wave of dismissals hit the Iranian Revolutionary Guard, the most prominent of which was the overthrow of the intelligence chief, Hossein Taeb, against the background of semi-official reports about the penetration and influence of the Israeli Mossad within its units,” the news outlet wrote.

Hossein Taeb was removed last week. Radio Free Europe noted that the “hard-line cleric, was the intelligence chief of Iran’s powerful Islamic Revolutionary Guards Corps (IRGC), the elite branch of the armed forces, for over a decade. But in a surprise move, the IRGC announced on June 23 that it had removed Taeb from his prominent post.”

That report concludes that this is a “major shake-up in the IRGC’s intelligence apparatus comes after a series of recent incidents inside Iran, including sabotage and cyberattacks, assassinations, and the mysterious killings of IRGC members as well as scientists and engineers. Tehran has blamed some of the incidents on Israel.”

Jason Brodsky at United Against a Nuclear Iran wrote about the controversy: “There is one man in the Iranian system who had a great deal to lose amid the multiple mysterious assassinations and explosions gripping the country.

“The now-former head of the Islamic Revolutionary Guard Corps’ Intelligence Organization (IRGC-IO) Hossein Taeb has operated in the shadows. A longtime favored disciple of Iran’s Supreme Leader Ayatollah Ali Khamenei, Taeb has been a fearsome player in the security establishment.

“The fact that the Israeli government publicly implicated Taeb as frantically plotting against its tourists in Turkey as the Iranian leadership considered whether to replace him signaled more than just the growing foreign threat that the IRGC-IO poses. It was a hint of trouble in the ranks in Tehran.”

Taeb has been in his position for more than a decade when the IRGC has said he was moved to a position wherein he would advise the current head of IRGC Major General Hossein Salami.

Radio Free Europe wrote: “Analysts say Taeb’s removal appears to be linked to an internal power struggle within the IRGC, as well as mounting concerns over the possible penetration of Iran’s security apparatus by Israel, which has intensified its shadow war against the Islamic republic in recent months.”

The Iranian house is divided against itself

This paints a picture of internal infighting. Overall, the problem for Iran is not whether this is true, but whether the perception of the truth of Iran’s internal chaos is now emboldening more chaos. This is because the reports paint a picture of serious infighting among top-tier professionals of the regime, including at the Supreme Leader’s office, the speaker of parliament and other institutions.

Why is the IRGC’s Informational Protection unit important?

All these organizations may have confusing names but the overall issue here is that the Informational Protection unit is responsible for combating espionage within the IRGC and also provides security to leadership of the regime. The Information Protection Unit has been separate from the IRGC and has its own hierarchy that answers to the Supreme Leader.

Meanwhile, another officer named Ibrahim Jabari has been dismissed from a unit called the “Guardian Corps” which is an IRGC unit that protects the Supreme Leader.

“The Guardians Corps forces were established in 1986 and their main responsibility is to protect the life of Supreme Leader Ali Khamenei, and its forces are estimated at about 12,000 soldiers,” Al-Ain media reported.

“These changes in the Revolutionary Guard came after reports said that it had failed to carry out operations against Israeli targets and to stop Israeli activities against Iranian scientists and leaders at home and abroad,” the report added.

There is some question regarding the real name of Jabari’s replacement. Reports online said the replacement was “Hasan Mashroueifar.” Ibrahim Jabari should not be confused with the Khamanei bodyguard Hossein Jabari, another man close to the Supreme Leader.

Radio Free Europe also noted: “On June 15, the IRGC announced the arrests of the administrators of three hard-line Telegram channels believed to have links to the clerical establishment.”

The Iran Wire website noted that “For the past 15 years at least, Taeb’s name has also been tied in the press to that of a very important domestic figure: Mojtaba Khamenei, the son and potential successor to Ali Khamenei. His dismissal is therefore being seen inside the Islamic Republic as one of the most significant in recent years.”

In contrast to Taeb, Mr. Kazemi is seen as a man in the shadows, showing much so his photo is not widely recognized. This is a reminder of how the replacement for Soleimani was Esmail Qaani, who was also not widely known; and how the replacement for Abu Mahdi al-Muhandis was a man named Abu Fadak, whose face is also rarely seen. Perhaps Taeb became too well known. He was also getting older, at age 59, although that doesn’t make him stand out that much; Qaani is 64 and Salami is believed to be 62.

The whole controversy appears significant and analysts believe this to be the case. Brodsky noted that “the longevity of Taeb’s career at the IRGC-IO, coupled with these setbacks, likely precipitated the decision to replace him in June 2022 with Mohammad Kazemi, who was previously the longtime commander of the IRGC’s Intelligence Protection Organization, which was founded in 1983 and focuses on counter-intelligence and security within the ranks of the IRGC.

“Nevertheless,” he added, “Kazemi, who has kept a very low profile through the years, represents a change as he is not a cleric, in contrast with Taeb, and comes from outside the Intelligence Organization as the Intelligence Protection Organization has been a separate, standing subunit within the IRGC hierarchy.”

Overall, the perception that Iran is going through internal changes is important. The internal disputes reveal not only intelligence failures but also the way in which the organization attempts to remove those perceived as having failed. The changes are not entirely secret, even if some of those being appointed have spent careers in the shadows.

It could be seen as part of a power struggle or handover of one generation to another, or merely the professional needs of the regime to shift some of its key officers. It may have longer-term consequences for Iran’s role in the region and also its plots abroad, and its internal security at home. What matters is also that countries are watching closely what Iran’s regime is doing at home. 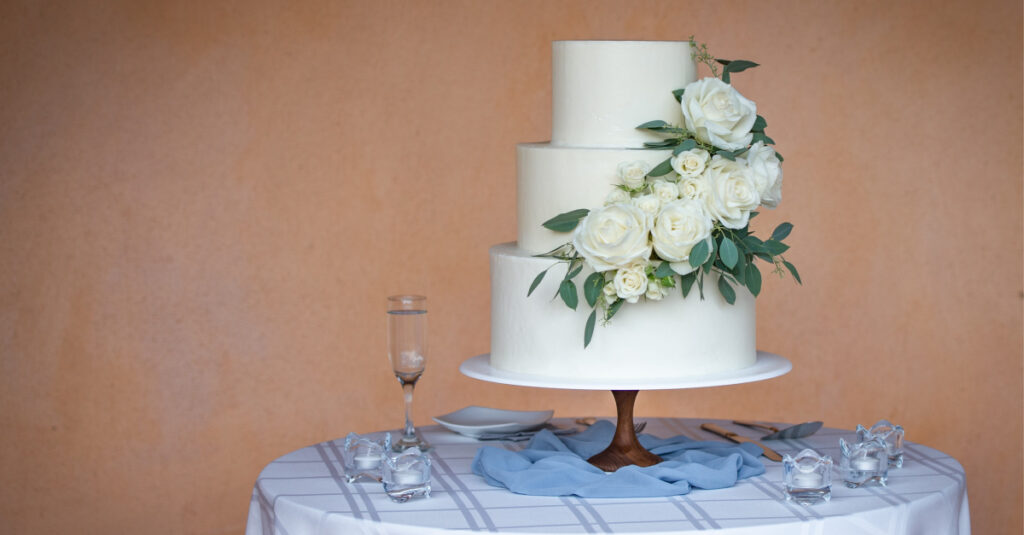