Is Iran risking an attack on Israel? – analysis

Written by The Ministry of Jesus Christ on March 29, 2022

The recent Iranian missile attacks in Erbil raise several questions given the scope and targets of these attacks, especially as they coincided with cyberattacks that were reportedly the largest against the electronic infrastructure of several Israeli government facilities.

Iranian media reports raise the question of whether the missile attack in Erbil is a prelude to a larger attack in the Golan or whether Iran is preparing to strike deep into Israel. United States defenses have not responded to the Iranian missile attack and the Iranian attacks are in response to the March 7 killing of two IRGC officers in Syria.

It is noteworthy that the Iranian response to the killing of the two guards was swift and sudden this time. Iran is gradually gaining bravado and confidence, prompting it to launch larger and more effective attacks.

This is mainly due to its increasing missile guidance capabilities and acquisition of drones that can carry out complex combat missions, constantly prompting Iran to show power and boost its deterrence capabilities against adversaries and those it considers enemies.

Gen. Kenneth McKenzie, commander of the US Central Command, which includes Israel, told a recent Senate Armed Services Committee hearing that Iran has 3,000 ballistic missiles of various types, some of which are capable of penetrating deep into Israel and hitting Tel Aviv.

He pointed out that the missiles pose an existential threat to the security of Middle Eastern countries and US interests, and that Iran has pumped enormous resources into increasing the range and accuracy of the missiles over the past five years.

“We saw that in the attack on Al Qaeda in Iraq in January 2020, when Iranian missiles accurately hit dozens of targets,” he said, adding that the effectiveness of Iranian ballistic missiles and offensive drones is “very worrisome.”

At the same time, experts believe that the threat of Iran’s ballistic missiles is no less dangerous than the militarization of Iran’s nuclear program and possession of nuclear bombs.

In fact, these missiles may outweigh the nuclear threat, considering that they can be deployed and used, while the nuclear bomb remains merely a nuclear deterrent that is difficult, if not impossible, to use given the balance of power, and the fact that many regional and international powers possess similar deterrents that provide second-strike capability.

At least to Iranian politics observers, these developments are not surprising. But, they raise some legitimate questions: How to reduce the Iranian threat, and most importantly, how to curb Iran’s drive to build up arsenals and put all its resources into developing weapons that it distributes to pro-military militias in countries in the region. In my view, Iran is trying to establish a balance of terror with Israel. From Tehran’s perspective, this balance is not limited to Iran’s interior.

It also extends to its regional allies in Lebanon, Iraq and Yemen. The point is to cripple Israel’s ability to target, threaten or attack Hezbollah and to force Israel to cease its military operations in Syria and Iraq. There is probably no better time for this strategy than the current international situation.

The US and European powers are preoccupied with the Ukraine crisis. There is no horizon for the final scenario and it is difficult to predict Russian President Vladimir Putin’s next move. Iran’s biggest ally, Russia, also seems to be not entirely satisfied with Israel’s stance in the Ukraine crisis.

Thus, there could not be a more opportune time for Iran to convey its messages to the Israeli and US sides, which are also anxious to avoid any reaction that could derail negotiations on the resumption of the nuclear agreement with Iran. I think Iran will not risk provoking Israel. But, as always, they could go to the extreme of playing the nail-biting game Iranian mullahs like.

Any Israeli move in the near future will be met with a similar response, perhaps even stronger, faster and bolder. But, it will be limited to playing chicken, as long as it achieves its intended tactical goal. It will not necessarily go so far as to fire missiles at the Israeli rear.

This would mean an open war scenario, which Iran does not want at this time. This belief underscores that one of the messages Iran wants to send to Israel is one of deterrence from a unilateral military strike against its nuclear facilities if there is indeed an agreement to resume the nuclear deal with the US.

Tehran fears that Tel Aviv will carry out its threats in this regard or get a green light from the US to attack. It is very important to recognize that the danger is not just Iran attacking Israel or others directly.

I think it is much more important to recognize that Iran is becoming bolder and more capable of attacking directly and effectively as it expands its arsenal of ballistic missiles and cruise missiles. This is being exploited because there are no red lines in the US to protect its interests and those of its allies.

After the Ukraine crisis, Tehran is certain that the US will not go to war to protect its allies and will only intervene militarily when its national security is directly affected. In this context, it is worth recalling that the recent Iranian missile attacks were not carried out by proxies.

It was even launched from Iranian territory to hit northern Iraq and was openly and quickly taken over by the Islamic Revolutionary Guard Corps (IRGC), a remarkable demonstration of Iranian missile power.

With all these political and military details, Iran is trying to pressure its neighboring countries and threaten Israel, consolidate its military presence in Syria and Iraq, and curtail the ability of Israel and other states to expel Iranian militias from Syria. All of this is aimed at maintaining the influence it has gained over the past decade from Yemen to Lebanon to Syria and Iraq.

The recent Iranian missile attack is a clear indication of the importance of considering Tehran’s allies in shaping Iraq’s political landscape. It also aims to increase pressure on the Vienna negotiations and respond to the killing of two IRGC officers in Syria.

But, the most important and dangerous message, in my view, is directed at Israel and its new friends in the Gulf. It is to remind them of the capabilities, accuracy and effectiveness of their missiles, to underscore Tehran’s clinging to its regional influence in the post-Vienna talks phase and that it is prepared to respond to any coalition or military attacks.

The writer is a UAE political analyst and former Federal National Council candidate. 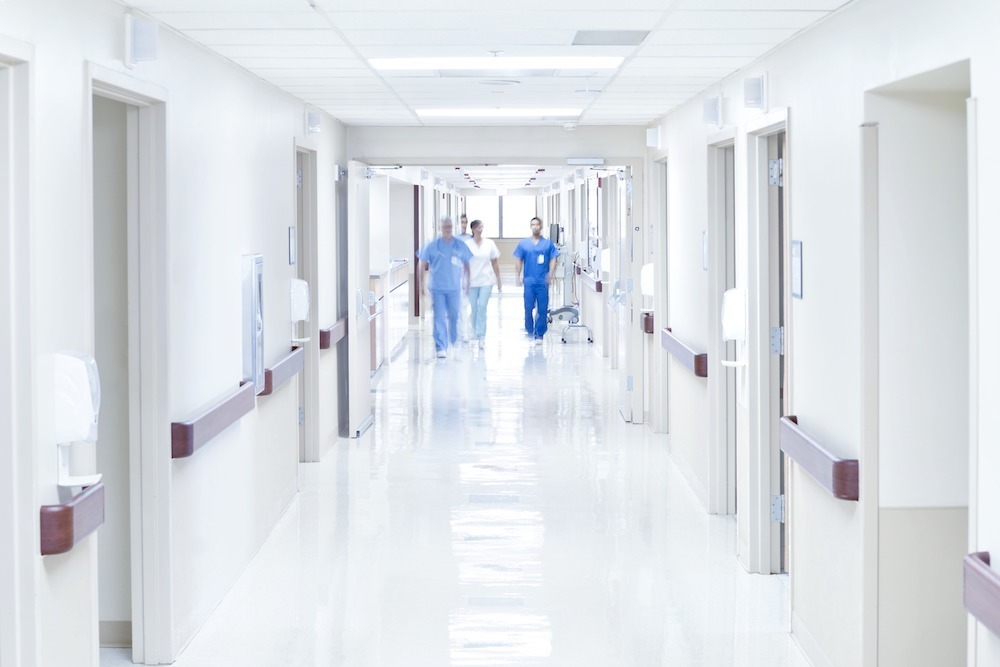