Written by The Ministry of Jesus Christ on March 28, 2022

The Islamic Republic of Iran is slated to hang two men accused of killing a security official in the province of Isfahan, sparking outrage from Iranian dissidents about the theocratic state’s credibility in bringing charges against opponents of the regime in Tehran.

“The Islamic Republic’s forces kill the people but there’s no justice for them, neither in Iran nor in the international society. Sure any criminal must face justice but the fact is no one believes the Islamic Republic when they execute people with such charges,” Sheina Vojoudi, an Iranian dissident who fled to Germany to escape persecution, told The Jerusalem Post on Monday.

The first branch of the Revolutionary Court of Isfahan and branch one of the criminal court of the province convicted the 25-year-old Sadegh M. and the 38-year-old Mohammad G. of murdering Ehsan Nasiriduring clashes with security forces according to reports on Sunday in the regime-controlled media.

The full last names of the men were not revealed in the articles.

It is unclear from the Iranian regime news reports if the protest was against the clerical state. The opaque nature of the Iranian regime’s widely criticized judicial system makes it difficult to understand execution cases.

The clerical regime frequently engages in mass murder of Iranians who protest economic and political corruption in the country and question the legitimacy of the theocratic state. According to Reuters, Iran’s Supreme Leader Ayatollah Ali Khamenei ordered his security apparatus to crush unrest in November 2019, resulting in the murder of an estimated 1,500 protestors. Dr. Kazem Moussavi, a German-Iranian dissident, tweeted on Monday that the regime in Isfahan seeks “to intimidate society and opponents of the regime” by executing the two men.

Moussavi has appealed to the mayor of the German city of Freiburg, which maintains a dual-city partnership with Isfahan, to end the agreement and isolate Isfahan’s rulers. “Since these two men will be executed in Isfahan, the cities which have any partnership with Isfahan can make the regime stop the execution, for example, the German city Freiburg can report on that and stop them,” said Vojoudi.

Moussavi wrote: “No Freibufg city partnership with those of the execution city of Isfahan!” He said it would be “morally advisable finally, for once, for Freiburg’s Mayor Martin Horn to publically protest against the hangings.” The Post sent a press query to Horn who supports his city’s partnership with Isfahan. Moussavi also wants Freiburg to cancel its “citizen’s trip” in May to Iran as part of the dual-city partnership.

This month, the UN special rapporteur on Iran, Javaid Rehman said Iran executed “In 2021, at least 280 individuals, including at least 10 women, were executed.” He noted that minority communities in the Islamic Republic experienced an increase in executions, with over 40 Baluch and over 50 Kurds killed. 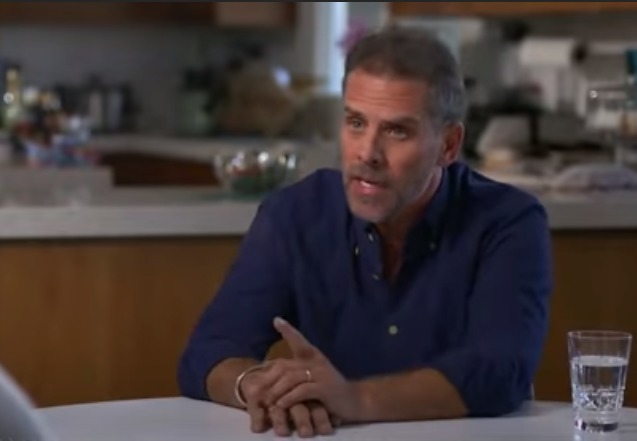 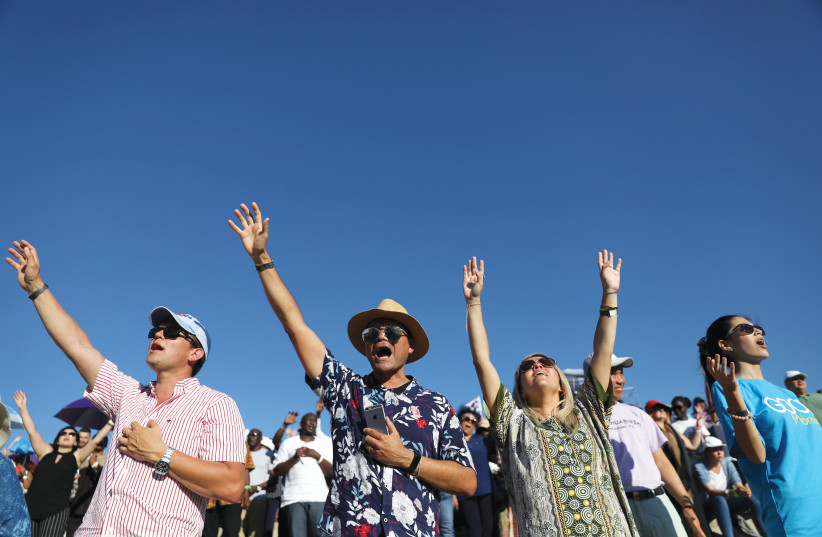