The Iranian-American Jewish federations of California and New York on Sunday condemned the Islamic Republic of Iran’s execution of the 27-year-old Greco-Roman wrestling champion Navid Afkari and welcomed the US sanctions targeting the regime for the hanging of the athlete.

The organizations’ wrote the execution was “inhumane” and based on “bogus charges.”

Iran’s clerical regime executed Afkari on September 12 for his participation in a 2018 demonstration against regime corruption, and for the alleged killing of a security guard who was present to identify protesters.

Human rights organizations, including sports advocacy groups, and Western governments, have asserted Afkari was framed and brutally tortured to confess to a crime he did not commit.

The Iranian-American Jewish federations wrote that “Afkari’s confession lacked any evidence and was solely based on a forced confession, reportedly obtained under torture and recanted later. The court’s decision appears to have been an attempt by the Islamic Republic authorities to instil fear into a citizenry that dares to express its dismay at conditions it is forced to live under.”

The federations posted their statement on its Twitter account on Wednesday. In response to the federations’ tweet, Rob Koehler, the Director General of Global Athlete, wrote “Olympics need to act.” He added the Hashtag #Justice4Navid.

The International Olympic Committee has chosen not to sanction Iran’s regime for Afkari’s murder. The IOC continues to face criticism for its alleged apathy in protecting athletes.

The statement from the federations continued that Afkari’s execution “can be classified as nothing other than travesty of justice.”

The Iranian-American Jews wrote that “We applaud the US government for its stance on the side of the people of Iran and it decision to impose sanctions targeted at the Islamic Republic officials responsible for Afkari’s sham trial and murder.” 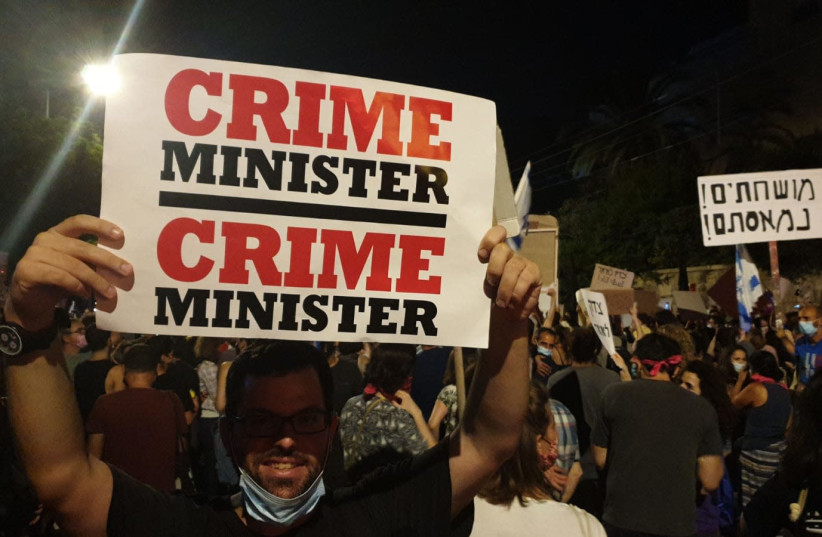