The airport was closed for weeks after alleged Israeli airstrikes destroyed the runways at the airport.

Satellite images taken by ImageSat International and Maxar Technologies showed three impact craters on both the military and civilian runways, rendering them inoperable, and “disabled the entire airport until repair,” ISI said.

Following the strikes, Syria’s Ministry of Transport announced that the airport outside the Syrian capital was suspending flights due to technical disruptions.

A view shows damage at Damascus International Airport, Syria, in this handout released by SANA on June 12, 2022. (credit: SANA/HANDOUT VIA REUTERS)

Quoting Western intelligence sources, Iran International said that the only Iranian airline flying to Syria is Mahan Air which has been sanctioned by the United States’s Treasury Department since 2011 for transporting weapons to Iranian proxies in the war-torn country and “providing financial, material and technological support to the IRGC’s Quds Force.

The airline is owned by the Mola al-Movahedin Charity (MMC) which is the central part of the Quds Force’s economic activities in Iran.

According to the report, following the cancellation of flights by the two companies, Mahan Air has increased its flights by 30 percent with the majority heading to Aleppo.

Israel has warned repeatedly about Iran’s nuclear ambitions as well as aspirations of regional hegemony and has admitted to hundreds of airstrikes as part of its “war-between-wars” (known as MABAM in Hebrew) campaign to prevent the transfer of advanced weapons to Hezbollah in Lebanon and the entrenchment of its forces in Syria where they could easily act against Israel.

According to IDF Chief of Staff Lt.-Gen. Aviv Kohavi, Israel has ramped up its campaign and in the past two months alone Israel has carried out a double-digit amount of strikes throughout the Middle East as part of the MABAM.

Not only have the strikes in Syria destroyed an immeasurable amount of advanced and strategic weaponry, Iran’s air, land, and sea corridors didn’t function for 70 percent of 2021 due to operations carried out as part of the campaign.

The targets of the attack were military sites including the Syria air force intelligence offices and the office of a senior officer as well as the nearby al-Mezzah airbase and warehouse containing Iranian weaponry in the southern suburb of Sayyidah Zaynab.

Two weeks earlier a Syrian militant working with the Syrian Army was killed by an alleged drone strike in Quneitra in southwestern Syria.

Less than a week before that strike, two Syrian civilians were wounded in an alleged Israeli airstrike targeting sites near the coastal city of Tartus, the Syrian military said. Reports by opposition-affiliated media claimed that air-defense batteries from Iran were targeted in the strike. 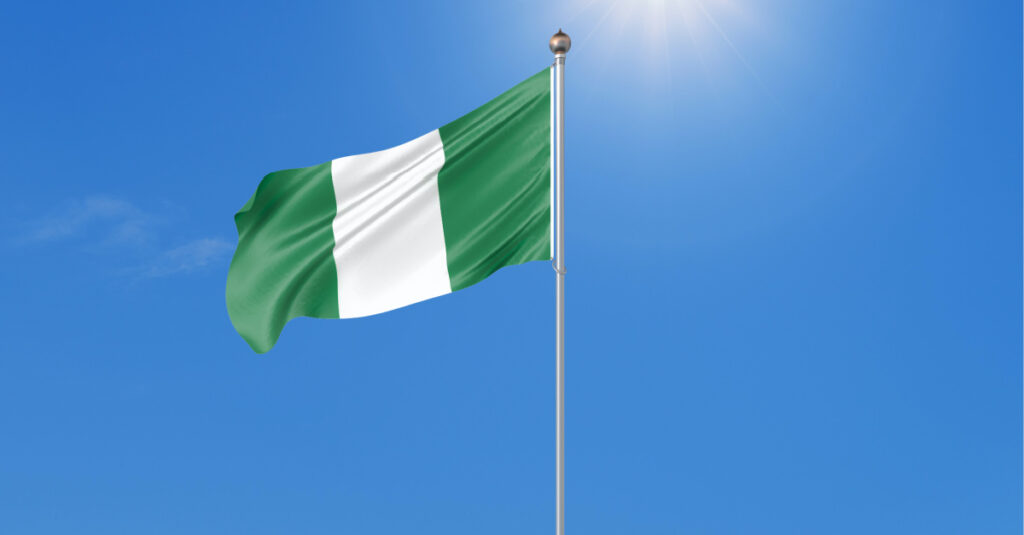 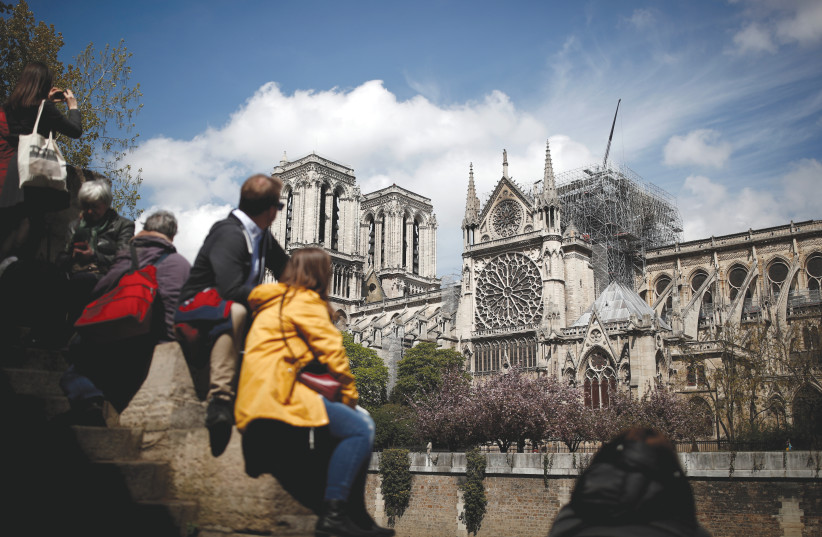