Iranian aerospace scientist dies ‘during mission’ in northern Iran base

Two members of the Iranian Air Force’s Aerospace Unit died in under 24 hours.

Members of a special IRGC force attend a rally marking the annual Quds Day, or Jerusalem Day, on the last Friday of the holy month of Ramadan in Tehran, Iran April 29, 2022.

An Iranian Air Force scientist from the Aerospace Unit was killed “during a mission” at the Semnan Air Defense Base in northern Iran, state-owned Fars News Agency reported on Monday morning.

The scientist, identified as Mohammad Abdous, reportedly worked on the Islamic Republic’s satellite program, in addition to developing UAVs and ballistic missiles as part of his work in the air force.

Details on the circumstances leading to his death were not reported.

The news of Abdous’ death comes less than 24 hours after Ali Kamani, another member of the air force’s Aerospace Unit, died in a car accident in the city of Khomein.

Iranian state-owned media Tasnim’s report described Kamani as a “martyr who died in his mission to protect the homeland.”

Earlier in June, an IRGC Quds Force officer was found dead under mysterious circumstances. Iranian officials told his family he fell to his death from the roof of his home in Karaj, possibly in an act of suicide due to “psychological problems caused by separation from his wife.”

However, Iran International reported the officer was suspected of leaking information that led to the assassination of Hassan Sayad Khodayari in May. The two officers, both members of the secretive Unit 840 responsible for terror operations against Israeli targets abroad, were reportedly “close associates.” 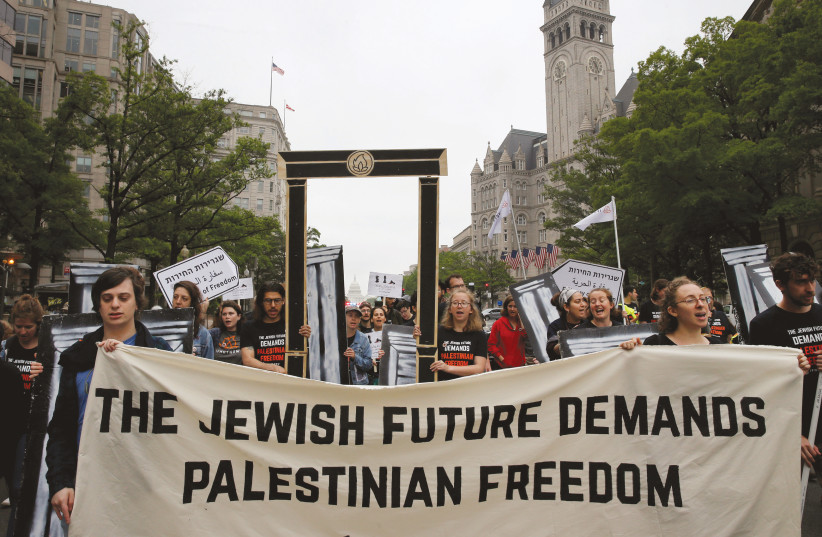 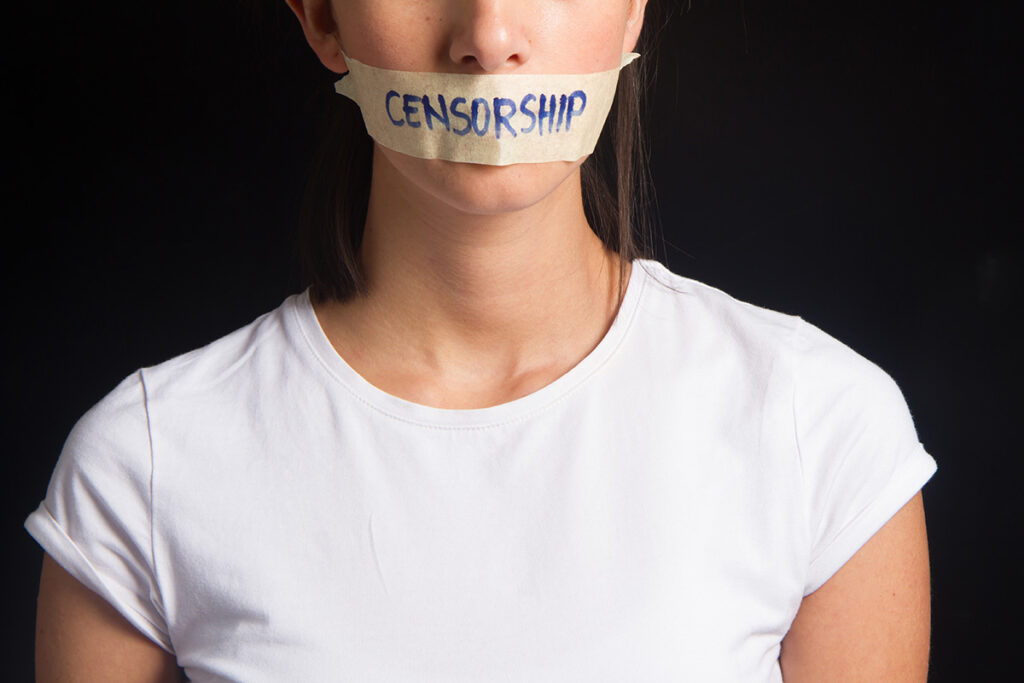