Iran is carrying out cyberattacks aimed at stealing materials from UNIFIL about their deployment in the area for the use of Hezbollah, Israel’s Defense Minister Benny Gantz said Wednesday at the International Cyber Conference.

Iran is trying to disrupt UNIFIL in Lebanon in cooperation with Hezbollah by “carrying out a cyber operation aimed at stealing materials about UNIFIL’s deployment in the area for the use of Hezbollah,” Gantz said. “This is another attack by Iran and Hezbollah on Lebanese citizens, and on Lebanon’s stability.”

According to Gantz, Iran is challenging Israel not only in the air, land and at sea, it is waging cyberattacks against the Jewish state for over a decade. While Israel faced several significant cyberattacks a decade ago, it now faces over a thousand attacks per year.

“Governments and democracies are tasked with defense and deterrence. We must charge a heavy price from those who attempt to harm us and this is how Israel operates. The cyber dimension is boundless but not without traces.”

“Governments and democracies are tasked with defense and deterrence. We must charge a heavy price from those who attempt to harm us and this is how Israel operates. The cyber dimension is boundless but not without traces,” he said. “It’s important to emphasize that Israel knows the cyber systems and operational methods of its opponent.”

According to the defense minister, Iran is not only the “leader of global conventional terrorism” but is also using hacker groups to conduct attacks against Israel and other countries in the region and the world.

Last year, classified documents, allegedly from Iran, revealed secret research conducted by the unit into how a cyberattack could be used to sink a cargo ship or blow up a fuel pump at a gas station.

The internal files of about 57 pages of five research reports were obtained by Sky News which quoted an unnamed source as saying that he believed the work was “evidence of efforts by Iran to collect intelligence on civilian infrastructure that could be used to identify targets for future cyberattacks.”

In order to thwart such attacks, Israel “works closely with our partners. The same cooperation frameworks that we are building in the region vis-à-vis Iran – are also expanding to the cyber dimension,” Gantz said. “Together we can prevent significant harm to the citizens of the region and the world.”

The defense minister said that the responsibility for these sorts of attacks lies with the governments and terror groups that guide the proxies who he called “terrorists with keyboards.” He warned that there are a “variety” of possible responses to cyberattacks, in and outside the cyber domain.

“They are just like any other terrorist. We know who they are, we target them and those who direct them. They are in our sights as we speak – and not just in cyberspace. Not a single attack on Israel’s citizens will go by silently.”

Kamala Harris Claims Abortion Bans Will Harm America’s Sons: ‘Everyone Has Something at Risk’ 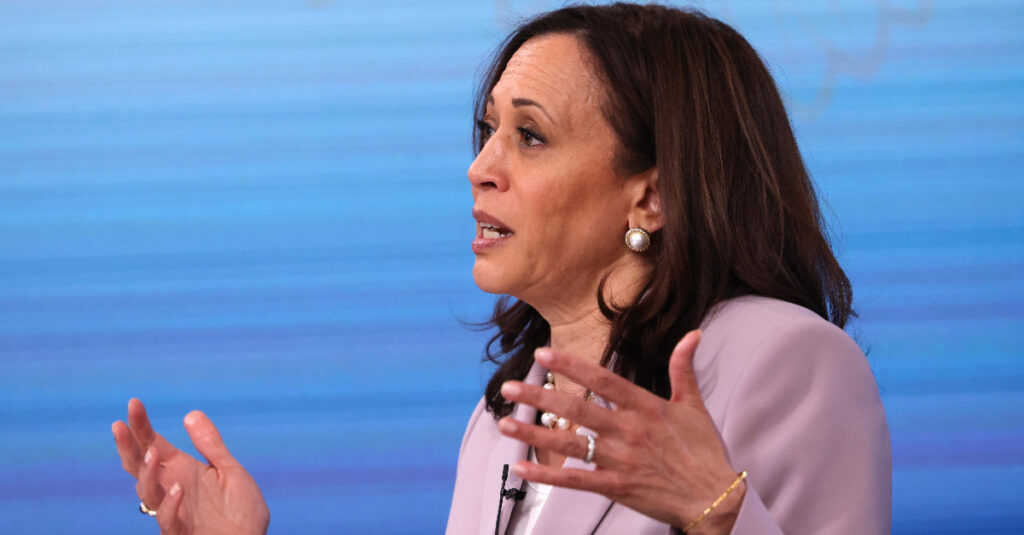 One in seven people have had this illness. Have you? 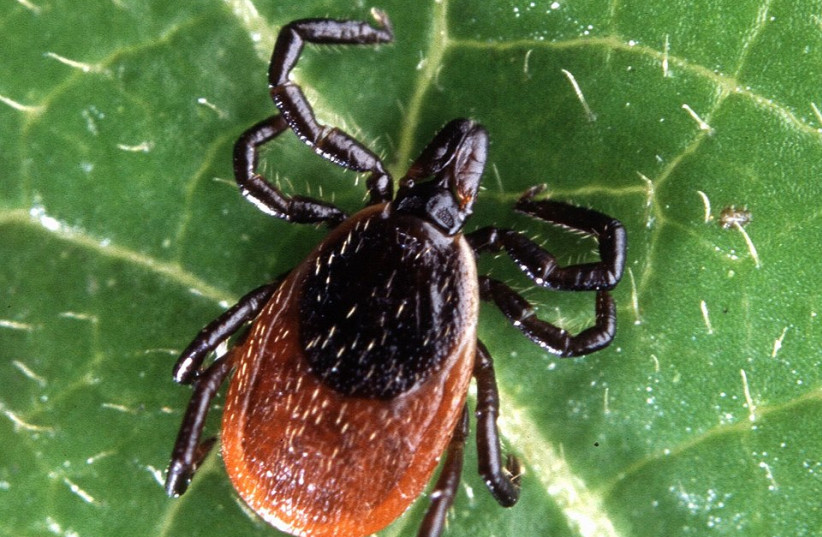