Many Christians remain in Iranian prisons rife with COVID-19.

A pastor and his wife have lost their appeals against prison sentences for national security-related crimes in Iran, including “conducting Evangelism,” NGO christian Solidarity Woldwide (CSW) reported Monday.

Though the couple had been summoned numerous times for appeal hearings, each of the hearings were canceled for a variety of different reasons. The last hearing, which was initially scheduled for June 1, was canceled without any reason being provided.

On July 19, Bet-Tamraz was told by his lawyer that his appeal had been rejected, with no further appeals being possible, according to Article 18, a nonprofit that seeks to protect and promote freedom of religion in the Islamic Republic.

On August 11, Isavi was told that she had to report to Evin prison in Tehran by Sunday, August 16.

The couple’s son, Ramiel, had also been imprisoned in Evin for four months after being arrested in 2019 while on a picnic with Christians. He was given an early release on February 27 due to the coronavirus pandemic spreading in the prison.

But while he was given early release, many Christians remain in Iranian prisons, many of which – such as Evin – are rife with COVID-19. One such individual, Yasser Mossayebzadeh, who was sentenced to 10 years for the national secrurity-related crime of “promoting Zionist Christianity,” was one of 12 prisoners in Evin’s Ward 8 to test positive for COVID-19 last week, CSW reported. He is stated to be severely ill. Another christian prisoner, Mohammadreza Omidi, remains at risk of contracting the virus in the prison, despite having already served the entirety of his sentence.

Evin, and in particular Ward 8, is struggling to cope with the ongoing pandemic, with social distancing being impossible and few effective protective measures being put in place. This is supported by a leaked official document published July 31 by Amnesty International, which showed the Islamic Republic ignored senior prison officials’ requests for resources to stem the spread of COVID-19 in the prison.

“Pastor Bet-Tamraz and Shamiram Isavi are innocent of the charges brought against them, but like other Christians in their position, they have been convicted for exercising their right to freedom of religion or belief,” CSW CEO Mervyn Thomas said in a statement.

“CSW urges the Iranian authorities to end the effective criminalization of christian practices, to dismiss these charges and to release all who are detained on account of their religion or beliefs. We also urge members of the international community to raise the judicial harassment of Iran’s religious minority communities and human rights defenders during bilateral discussions with the government of Iran, and to press for the release of prisoners of conscience in light of the pandemic and an end to all forms of religious persecution. We also urge them to hold Iran to its constitutional and international obligations to protect and respect the rights of its citizens, regardless of their religious affiliations or ethnic background.” 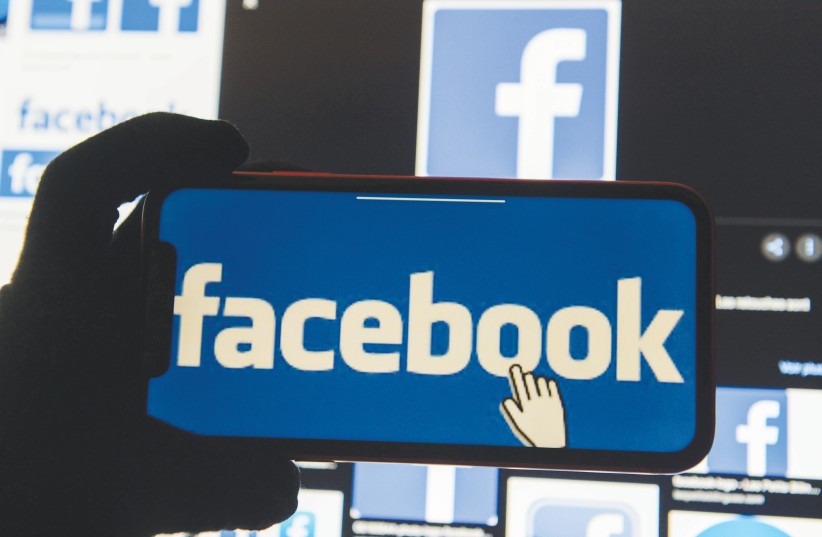