Iranian president Ebrahim Raisi is in Moscow on January 19 to meet President Vladimir Putin. This is happening as the US is concerned about a Russian invasion of Ukraine. Moscow has backed Tehran at the Vienna nuke talks with the West. This comes as Russia may also take part in another naval drill with Iran and China.

These are important talks. Russia is calling on the US not to supply weapons to Ukraine, and Turkey is offering to host Russia-Ukraine talks. This means that Iran’s visit is part of a larger Russian policy that stretches from Europe to the Middle East. Tehran sees Moscow as a key partner along with Beijing in its quest for more power.

“This trip is conducted at the invitation of [Russian President] Mr. [Vladimir] Putin and during this visit efforts will be made to promote the policy of good-neighborliness in the region,” Raisi explained.

“Interaction between Iran and Russia in the region will, undoubtedly, ensure security and prevent unilateralism,” the Iranian leader said. “We and Russia are members of many economic and political organizations in the region, such as the Shanghai Cooperation Organization, and Russia plays an important role in these organizations.”

In this regard, former ambassador of the Islamic Republic of Iran in Moscow Mahmoud Reza Sajjadi, in an interview with Fars News Agency, said about this trip and the opportunities facing Iran and Russia: “I worked, I find this trip very useful and even necessary at this time.”

“Unfortunately, in the last eight years, we have suffered from political extremism, in which we thought there were only four or five countries in the world,” he said, “and we did not realize that we should have a balanced foreign policy with other countries, and especially to develop relations with our neighbors and recognize other countries as effective and useful in our relations.” What he means is that Iran is now shifting back to focus on Russia rather than the West. Tehran sees economic ties as important with Moscow.

The former Iranian ambassador to Moscow also referred to Western reaction to the trip: “The experience we had during the [1979 Iranian] Revolution is that, unfortunately, little-known friends or enemies always try to stop us from doing things that are in the interest of the country.”

More powerful ties with Russia can mean that Iran’s enemies will have less influence over the Islamic Republic, he said. In a sense, this is an invitation for more Russian influence in the Middle East. Iran calls this the “new Middle East” according to Sajjadi and Fars News – and it believes that the Russia-Iran role in Syria could be an example of this new Middle East.

This new Middle East will include closer work with China and the Shanghai Cooperation Organization, as well as cooperation with Russia, Turkmenistan and Azerbaijan. These were key points in the Fars News discussion.

He also mentioned that Russia could help bring peace to Yemen, Iraq and Syria alongside Iran. It’s not clear how much of this thinking is just prophecy on a former ambassador’s part, but it is clear that Iran thinks the trip to Moscow is important. 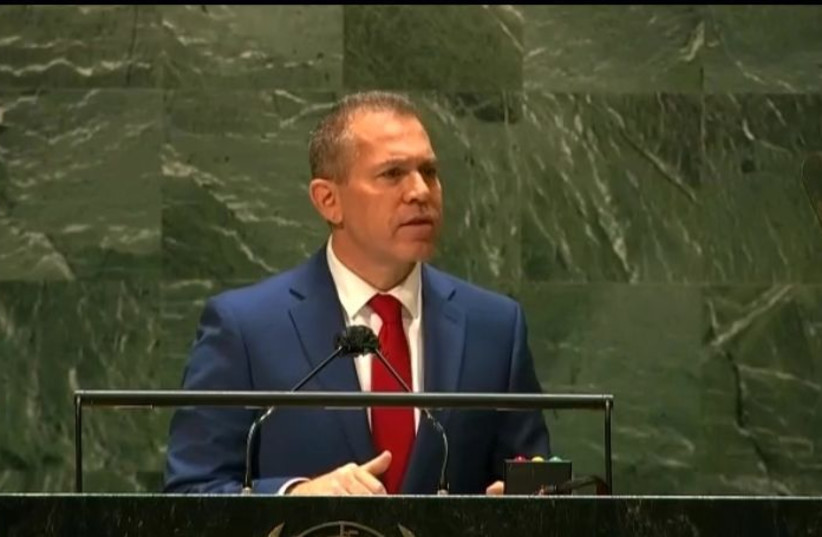 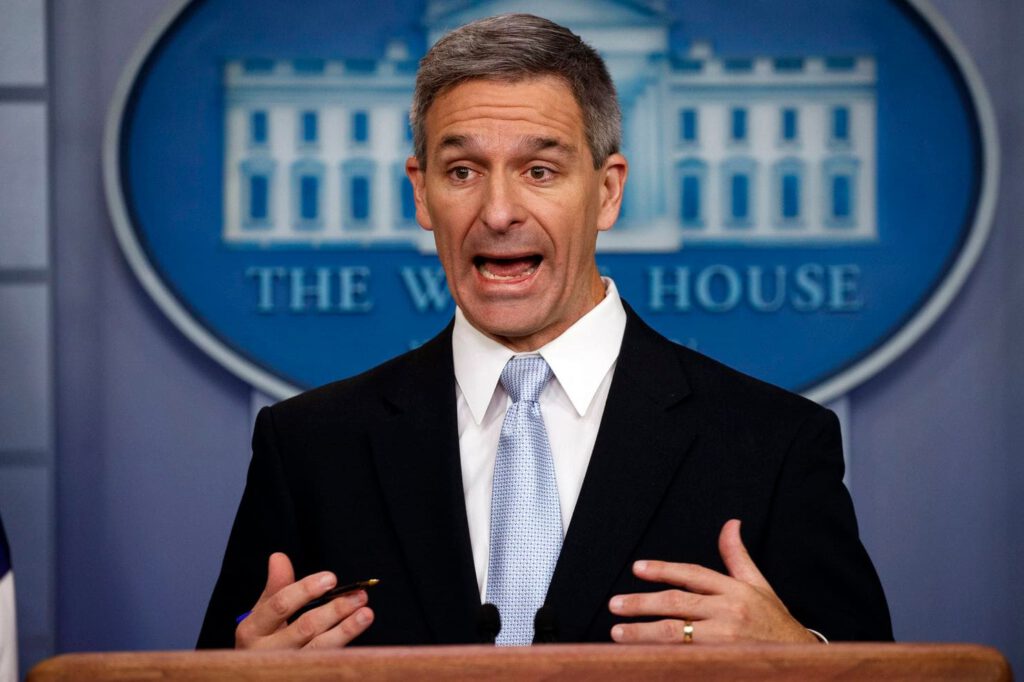