Iranian media said that seminaries also reopened on Saturday to about 50,000 students.

Schools in Iran re-opened to 15 million students on Saturday after a seven-month closure despite concerns over increased spread of the novel coronavirus in the country.

“This year, we shoulder a heavier burden of responsibility toward our students,” said President Hassan Rouhani, who oversaw the opening of schools in a video conference broadcast live on state television.

Education and health are equally important to society, he said, but added that parents would not be forced to send their children back to school.

Iranian media said that seminaries also reopened on Saturday to about 50,000 students.

Several medical professionals have voiced concerns over the reopening of schools and universities in Iran, one of the countries worst-hit by the coronavirus pandemic in the Middle East.

Dr. Mohammad Reza Zafarghandi, the government-appointed head of Iran’s Medical Council, said in a letter to the education minister that the “surprise decision to reopen schools would no doubt lead to an increased burden” on the country’s medical workers.

“When an epidemic hits, schools are the first places that should be closed and the last to be reopened,” Zafarghandi was quoted a saying by the semi-official ISNA news agency.

Iran’s death toll from the coronavirus rose by 110 to 22,154, health ministry spokeswoman Sima Sadat Lari said on Saturday, while the total number of identified cases spiked to 384,666. 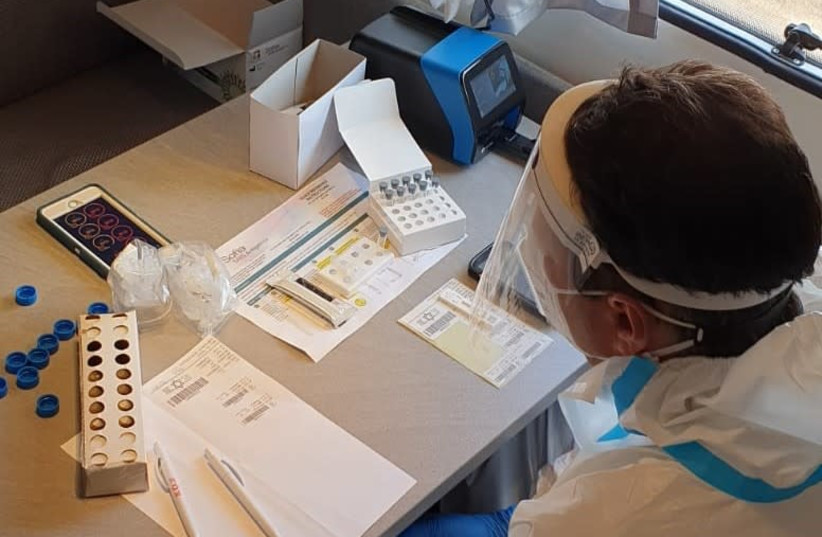 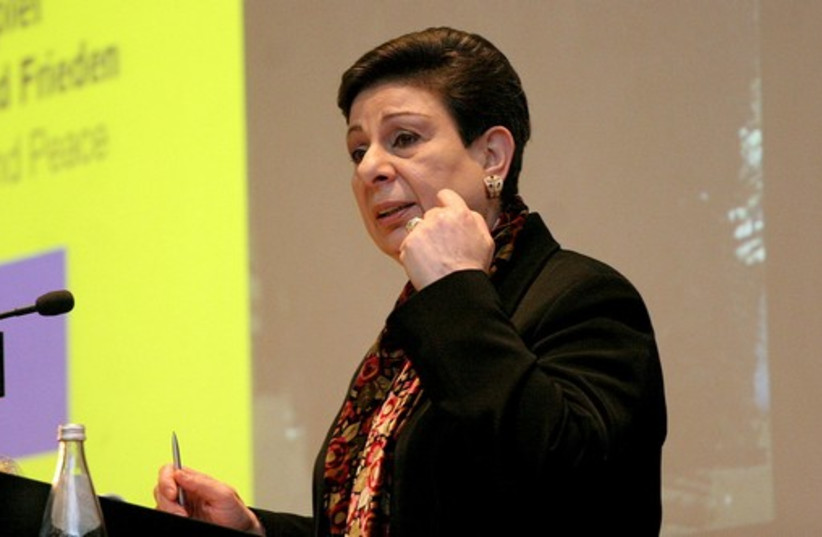 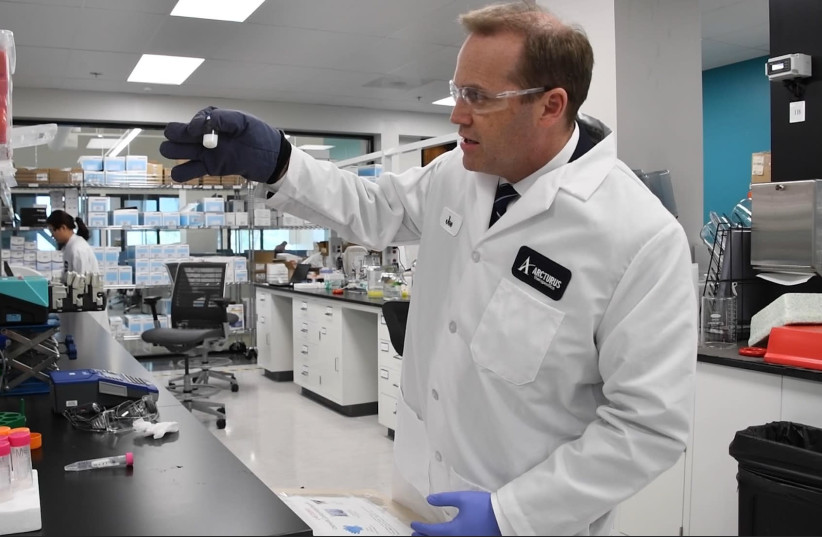 How did an annual pilgrimage create a year-round Jewish community in Uman? 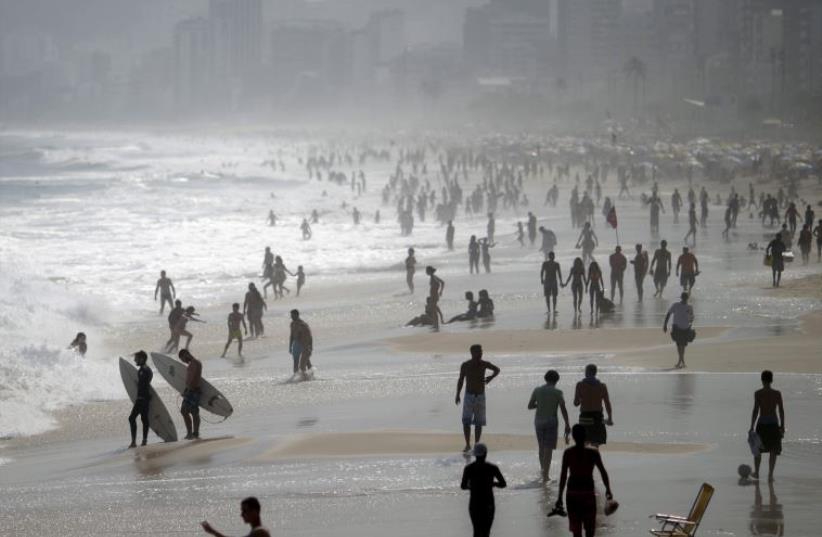