The commander of Iran’s navy says that two ships it sent around Africa to Russia have returned.

This “most historic military event at sea was completed with authority and success by sending a combat fleet consisting of the Iranian destroyer Sahand and the ship Makran that was able to end its mission and return home,” he said.

Iran now says this shows its navy can be present anywhere globally. Iran’s navy has historically not been very large and has suffered numerous setbacks recently, with one ship catching fire and sinking and another being sunk by its own naval gunners during a drill.

Iran’s new naval commander Shahram Irani celebrated the recent success of his fleet. He detailed how the two ships made a historic journey to Russia and then returned. He says they sailed 45,000 km.

The journey showed the self-confidence and capability of the Islamic Republic of Iran in the world arena, Irani said. “This fleet for those who never believed in the capability of the children of Iran, had the conclusion that today this is a capability they can believe in,” he said, adding that the fleet sailed near 55 countries and around three continents to send a message of peace and friendship to the world.

The naval units didn’t violate any countries, the commander said. “We are proud that we were able to show that sanctions and threats never work against Iranians and that we can build great barriers by relying on our own strength.”

This helps establish security for Iran’s economic needs, Irani stressed. “Today, we can be present in all the ocean zones of the world with authority whenever the order is issued.” He also claimed that the voyage is related to Iran’s ongoing work on indigenous propulsion system design, saying that Iran will now do more joint naval drills in the Gulf of Oman. These will likely be with Russia, China, among other countries.

Back in July, the Makran transited the Baltic Sea to Russia. The frigate Sahand also entered the Baltic sea at that time. Danish Armed Forces monitored both ships.

Iran has been making a lot of waves at sea recently. In July, Tehran used drones to attack the Mercer Street tanker off Oman, killing two members of the crew. The Islamic Republic is also sending fuel to Lebanon via the Suez Canal. A graphic on Fars News shows an image of an Iranian tanker in the shape of a bomb breaking the letters “USA” into pieces, as if Iran’s fuel shipment destined for Lebanon is a way to break the American blockade.

Iran’s air force commander also said this week that the country has built longer-range missiles for helicopters and fully indigenous flight systems for them. It has traditionally relied on old planes dating from the period of the Shah. After the Iranian Revolution ended in 1978, pro-IRGC businesses took over former facilities such as a Textron Bell Helicopter factory that Iran has retooled to make drones. Iran’s media said this week that its drone program is also rapidly increasing. Iran has sometimes put drones on its naval ships. 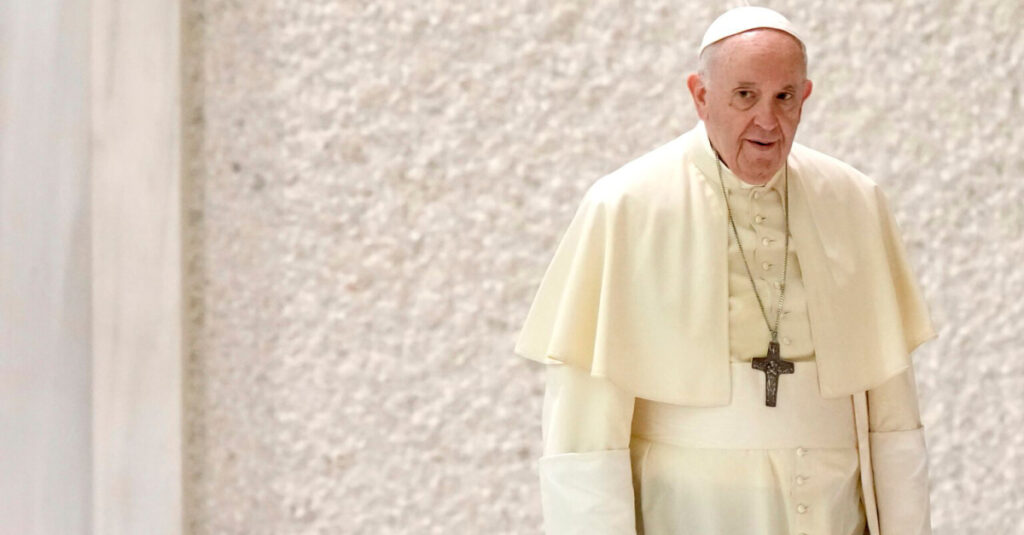 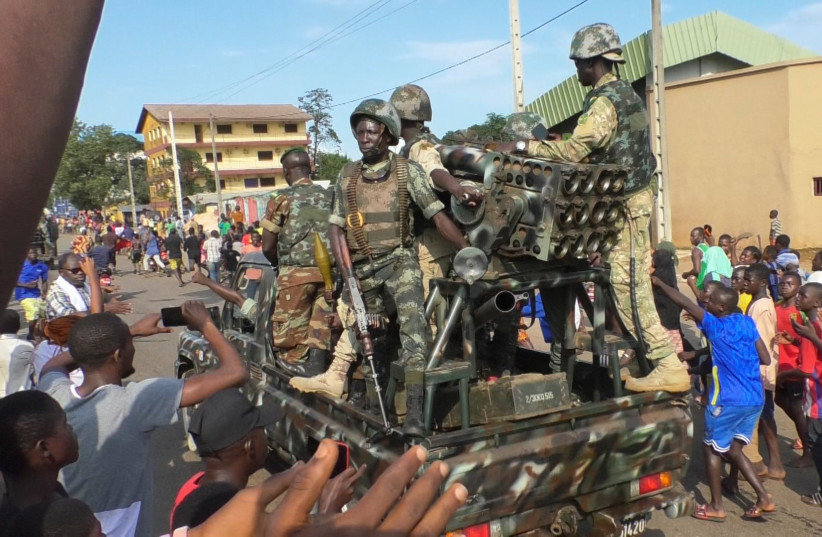