Iran official to students: Burn Israeli flags at home this year due to COVID

The website also features competitions ‘Why Down with the USA?’ and ‘Message to American Soldiers,’ for which students can enter drawings, essays, voice recordings and video clips.

People shout slogans against Israel while burning a makeshift Israeli flag during a protest against Trump’s Jerusalem declaration, in front of the Syndicate of Journalists in Cairo, Egypt December 7, 2017.

Iran’s traditional Student Day march, which marks the anniversary of the Iranian seizure of the United States Embassy in 1979, will not be held for the first time in 40 years, due to coronavirus concerns, the London-based Iran International reported on Monday.

Iran, which has recently seen another major surge in coronavirus cases, has also been dealing with the financial fallout of the ever-expanding list of US sanctions on the country.

However, one official from the student section of the Basij militia organization is getting creative with his methods of protesting the US regime.

While talking to a local television news station, Mojtaba Bastan, Acting Head of the Student Basij Organization announced a new campaign, titled ‘Everyone together [says] down with the USA.”

Bastan said that on Tuesday morning at 9 a.m., parents and students should come together to “trample on and set fire” to flags of the US, Israel and France at home, where they can safely play with fire without worrying about catching a deadly virus.

In addition, a special website has been created where students are encouraged to upload minute-long videos, adding their names to the statement ‘US must exit [Middle East] region.’

The website also features competitions ‘Why Down with the USA?’ and ‘Message to American Soldiers,’ for which students can enter drawings, essays, voice recordings and video clips.

The Basij is one of the five arms of the IRGC, consisting of volunteers for a paramilitary unit that roughly translates as “mobilization,” similar to the “popular mobilization” units in Iraq or PMU that Iran backs.

In February, the group threatened to destroy the tombs of Esther and Mordechai, a Jewish site, in revenge for the Trump Administration’s proposed “Deal of the Century.” Three months later, the tombs were set on fire.

US elections: Who will get the American Jewish vote? – background 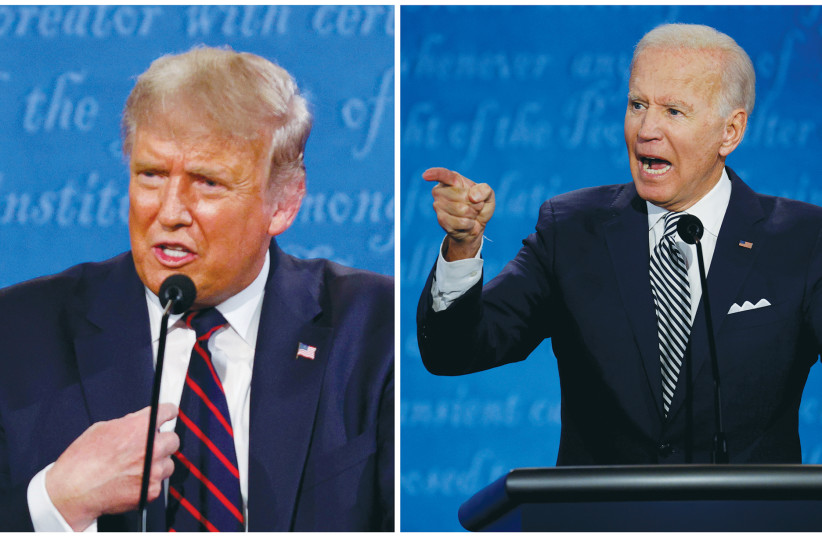 Those Who Vote Today ‘Will Define the Future of America’ 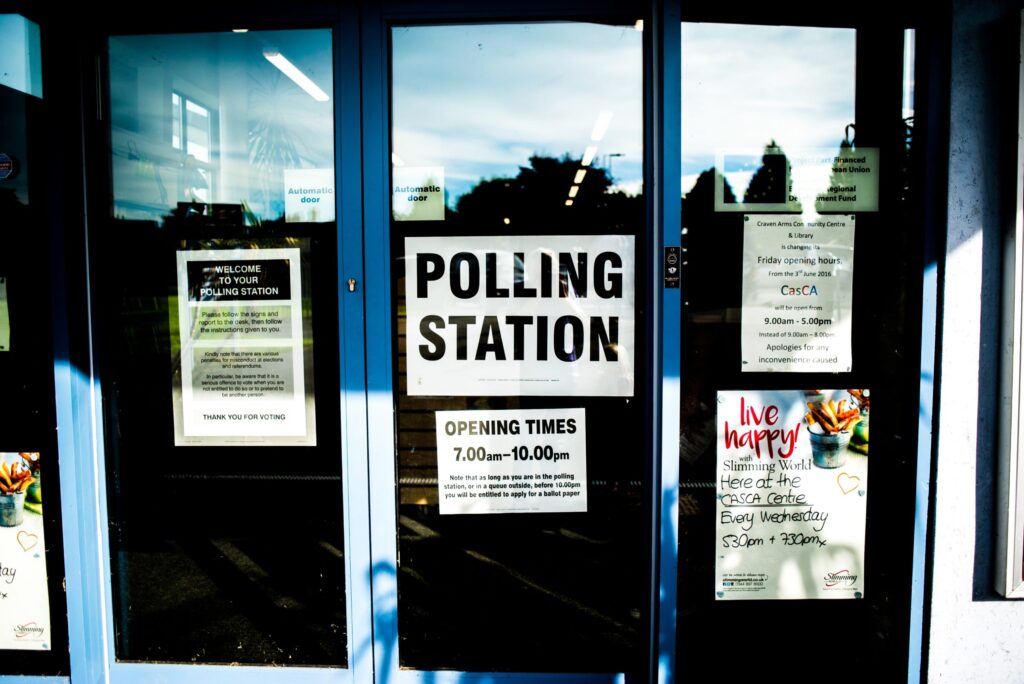