View of a damage building after a fire broke out at Iran’s Natanz Nuclear Facility, in Isfahan, Iran, July 2, 2020.

A fire at Iran’s Natanz nuclear facility on July 2 was the result of sabotage, the spokesman for Iran’s Atomic Energy Organization told state TV channel al-Alam on Sunday.

“The explosion at Natanz nuclear facility was a result of sabotage operations, security authorities will reveal in due time the reason behind the blast,” said Behrouz Kamalvandi.

Iran’s top security body in July said that the cause of the fire had been determined, but would be announced later.

Iranian officials said that the fire had caused significant damage that could slow the development of advanced uranium enrichment centrifuges.

The Jerusalem Post was the first to report that around three-quarters of the facility for advanced centrifuge development had probably been destroyed and that this could delay the Islamic Republic’s large scale deployment of such centrifuges for between one to two years.

Former Israeli and US intelligence officials told the Post that they believed the explosion was most likely the result of an old-fashioned physical sabotage operation, despite speculation that it could have been a cyber attack.

Though an unknown supposed Iranian dissident group called the Homeland Cheetahs took credit for the explosion, former intelligence officials said that if such dissidents were involved in an operation of that size, it was likely with help from some combination of the US, Israel or Saudi Arabia.

According to foreign sources, during the 2009-2010 period, Israel and the US used the Stuxnet computer virus to sabotage between 1,000-2,000 centrifuges in a different facility also at Natanz.

IAEA chief in Iran for key meeting on Monday 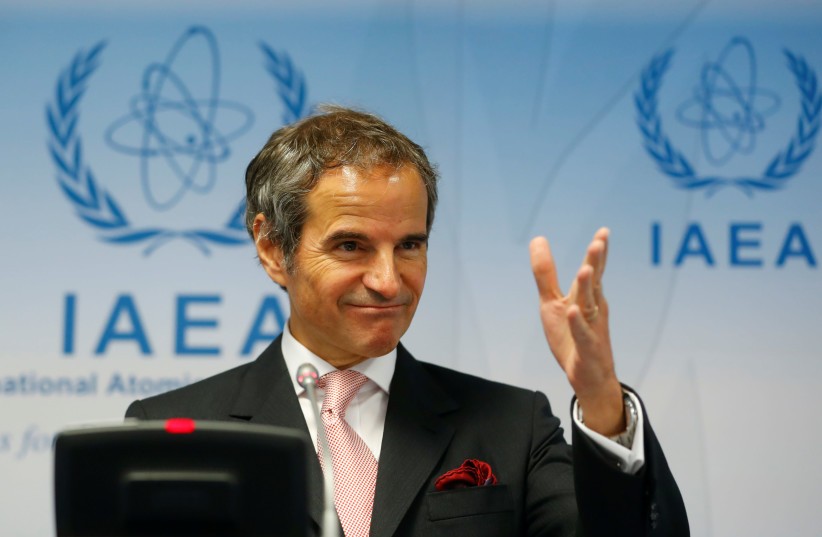 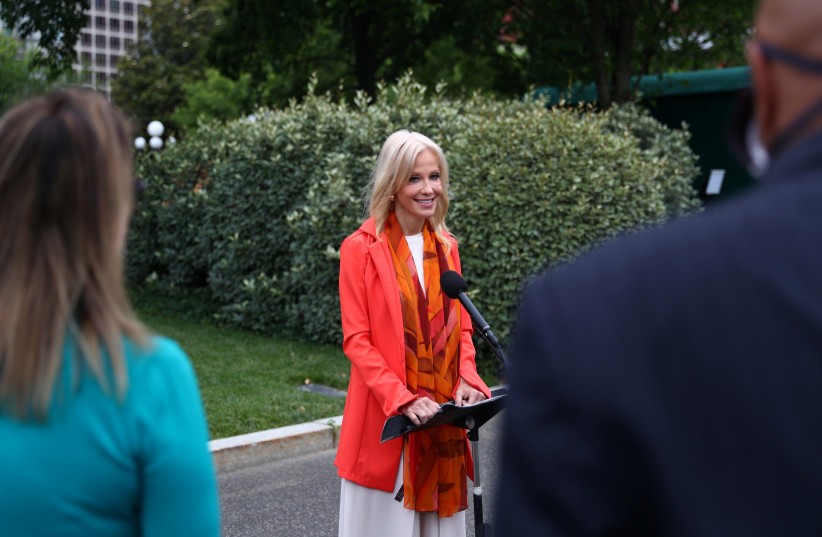