Amid the coronavirus pandemic, the 11 international music festivals decided to hold a safe and interesting (to say the least) performance by organizing Antyfest, which will host around 8,000 ants.

The International Music Showcase in Israel will go on as planned as the show must, but due to the coronavirus pandemic, instead of thousands of Israelis and tourists being in attendance, this year’s musicians will play for a venue of ants.

Amid the coronavirus pandemic, the 11 international music festivals decided to hold a safe and interesting (to say the least) performance by organizing Antyfest, which will host around 8,000 ants – free of charge.

Antyfest works by having the musicians play a pre-recorded performance from the safety of their own homes, which is then broadcasted to an iPad in the middle of the woods centered around miniature replicas of the venues hosting the concert-going ants.

“COVID-19 has forced the world’s music festivals to cancel or postpone until further notice. Ural Music Night was no exception,” said executive director of Ural Music Night Natalia Shmelkova, according to The New York Post. “Despite this, we had the idea to unite people, music and concerts with Antyfest, a macro-festival of festivals.”

Ural Music Night came up with the idea to host the obscure idea among the health crisis, consideration concert venues jam-packed with thousands of human beings is out of the question at the moment, but here at least the ants can have fun. Ural Music Night will host the one live performance of the night, and it will last five hours.

The entire concert, which includes all 11 festivals, will be streamed live on YouTube on Sunday at 10 a.m. EST.

“We secured the site plans and lineups for all these festivals and have re-created in detail, scale replicas of the experience that would have taken place should these festivals have gone ahead,” said Shmelkova, according to The New York Post. “This will provide our viewers with a brand new virtual and fully immersive experience in the company of ants.”

Thousands protest at Balfour, call on police not to repeat ‘terror’ 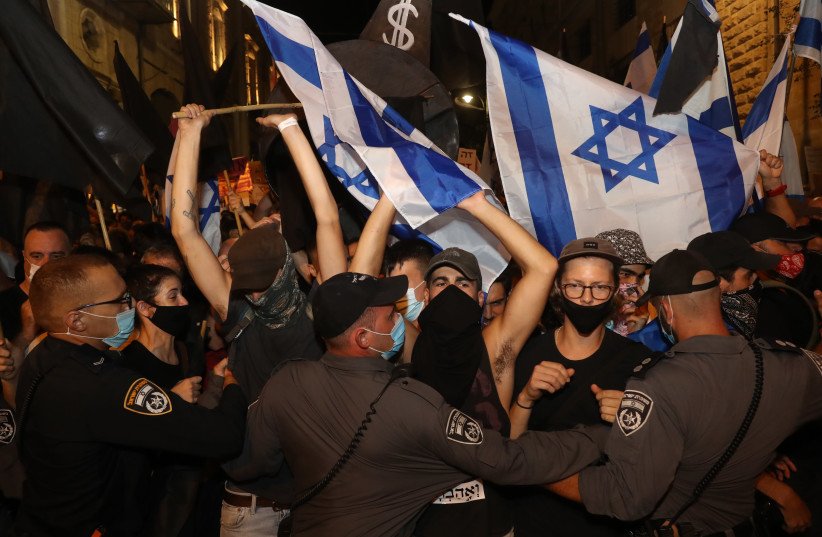