Written by The Ministry of Jesus Christ on September 28, 2021

Instagram has paused the development of a kid version of the app amid criticism from lawmakers and others after a report this month detailed how the Facebook-owned platform can exacerbate body-image issues among teen users.

As Instagram doesn’t allow users below the age of 13, the hope for the Instagram Kids platform was to create a social media app for children that would be free of advertisements and allow parents to be aware of their children’s activity.

“I still firmly believe that it’s a good thing to build a version of Instagram that’s safe for tweens, but we want to take the time to talk to parents and researchers and safety experts and get to more consensus about how to move forward,” said Instagram head Adam Mosseri in an appearance on NBC’s “Today” show on Monday.

According to a Wall Street Journal report, Facebook researchers conducted studies that confirm that 32% of teen girls said that when they felt bad about their bodies, Instagram made them feel worse because “comparisons on Instagram can change how young women view and describe themselves.”

“Using Instagram helps [teens] when they are struggling with the kinds of hard moments and issues teenagers have always faced,” she wrote.

Even with the head of Facebook and Instagram pushing for a children’s rendition of the app, attorneys general from 44 states and territories pushed for Facebook to permanently halt plans to create the children’s Instagram app in May.

The pushback, however, has not budged Mosseri from his stance that the app would do more helping than harming young people.

“[It’s] the right thing to do,” Mosseri wrote in a statement.

“Critics of ‘Instagram Kids’ will see this as an acknowledgment that the project is a bad idea. That’s not the case,” he added.

Together, Mosseri and Facebook Chief Executive Mark Zuckerberg have been outspoken about their viewpoints that if the children’s social-media app were created, youth could connect and bond in more ways while having adult supervision.

“Parents of kids of all ages are looking for more ways to supervise and control their kids’ experiences online,” Mosseri rationalized. “The controls could give parents the ability to approve whom their teenage children can message and follow.”

For various critics of the project, they said there are “better ways” for children to form connections with loved ones.

Democratic Sens. Ed Markey of Massachusetts and Connecticut’s Richard Blumenthal have spoken out against the app idea.

“Facebook is heeding our calls to stop plowing ahead with plans to launch a version of Instagram for kids,” Markey wrote on Twitter Monday. “But a ‘pause’ is insufficient. Facebook must completely abandon this project.”

This month, Sens. Richard Blumenthal, D-Conn., and Marsha Blackburn, R-Tenn., the chair and ranking member of the Senate Subcommittee on Consumer Protection, Product Safety, and Data Security, launched a bipartisan investigation into the social media platform’s impact on children.

According to Raychoudhury, Facebook’s Global Head of Safety Antigone Davis will appear before the Senate Commerce Subcommittee on Thursday. 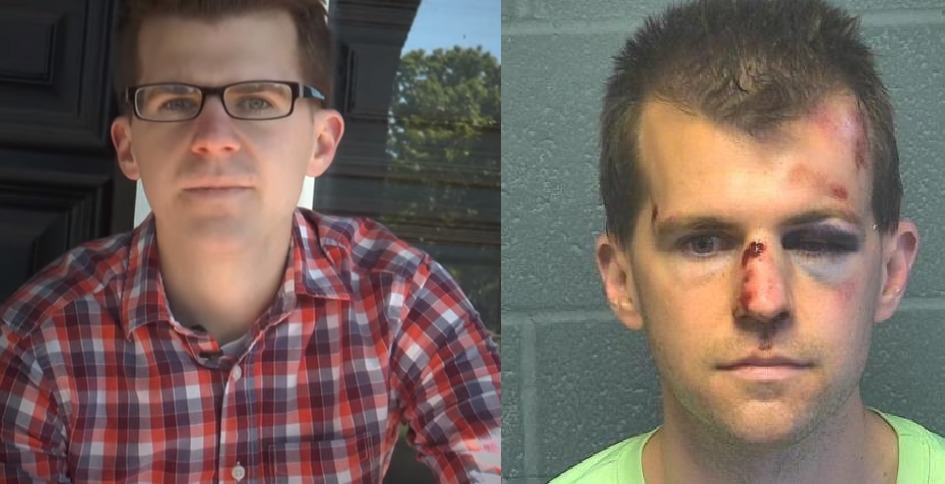 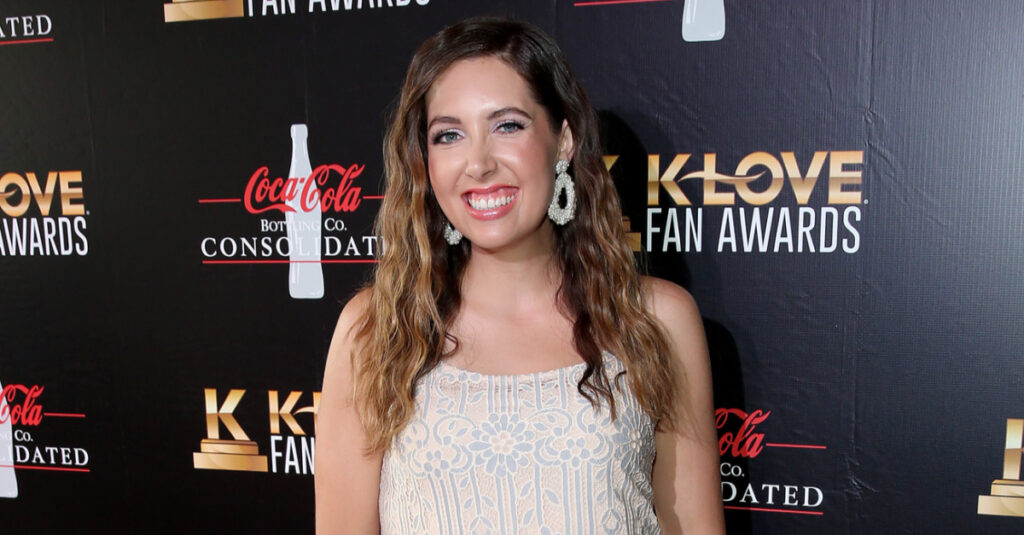