The last time NFL fans saw Dallas Cowboys quarterback Dak Prescott, he was being carted off the field in tears after suffering a horrifying right ankle compound fracture and dislocation in a 37-34 win over the New York Giants. The injury will keep him out for at least the rest of the season.

That was Sunday. On Thursday, a smiling Prescott posted an Instagram video on his way to the doctor to see his leg for the first time since his surgery Sunday night. In the video, he thanked fans, teammates, friends and family for the overwhelming support he’s received in the last week. He said it has helped him stay motivated to recover as soon as possible.

“What’s up everyone, I just wanted everyone to know that I’m doing well,” Prescott said, “and I can’t thank you enough for all your love, your support, your prayers over the last few days. They’ve been more than overwhelming.”

He continued later, “I’m just excited — excited for God’s purpose and plan. I know it’s bigger than anything that I see or I could have imagined, but I’m trusting Him. My faith is doubled down more than ever and I’m thankful that He’s my Savior and He guides me in life.

Prescott wrote, “Everything has a Purpose! FAITH GodsPlan” as the video’s caption.

This is not the first trial Prescott has had to endure. In 2013, he lost his mother, Peggy, to cancer. Since then, Prescott has leveraged the nationwide fame he’s gained as the quarterback of perhaps the most recognizable football team in the country to launch his Faith Fight Finish foundation.

“The Faith Fight Finish foundation by Dak Prescott invests in the future of our youth by empowering individuals, families, and communities to find strength through adversity,” the website says. “The foundation focuses on fighting cancer and offering assistance to those facing life-challenging hardships; in honor of Dak’s Mom, Peggy!”

The 27-year-old quarterback was just beginning his fifth year in the league out of Mississippi State before his ankle injury cut it short. He is a two-time Pro Bowler (2016, 2018) and was the AP NFL Offensive Rookie of the Year in 2016 after leading his team to a 13-3 record.

Longtime starting quarterback for the Cincinnati Bengals, Andy Dalton, is expected to fill in for the injured Prescott. The 2-3 Cowboys are in first place in the NFC East with a home game against the Arizona Cardinals awaiting them on Monday Night Football.

Hollywood filmmaker says ‘faith is what should keep us going’ in 2020; releases new movie ‘2 Hearts’ 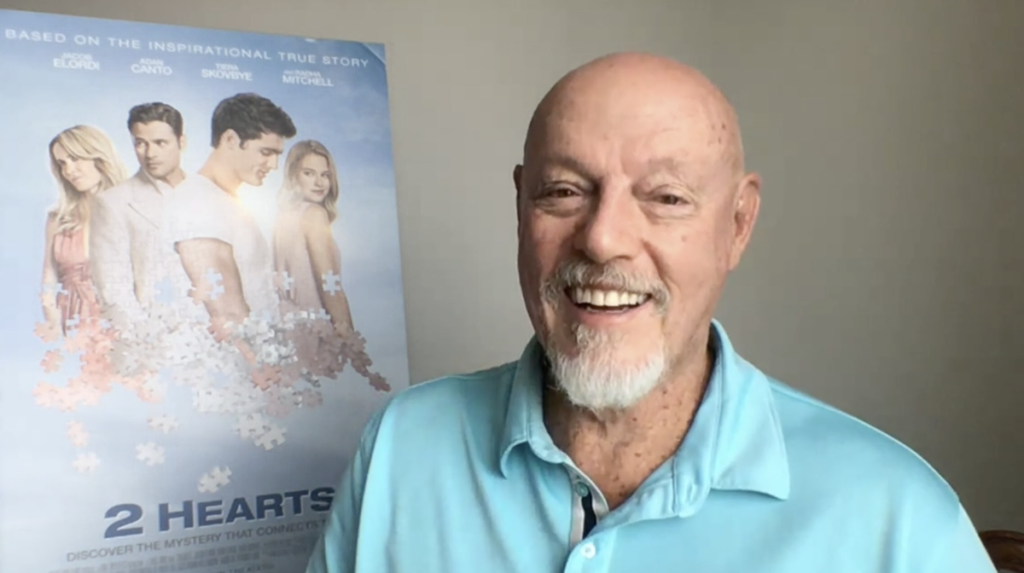 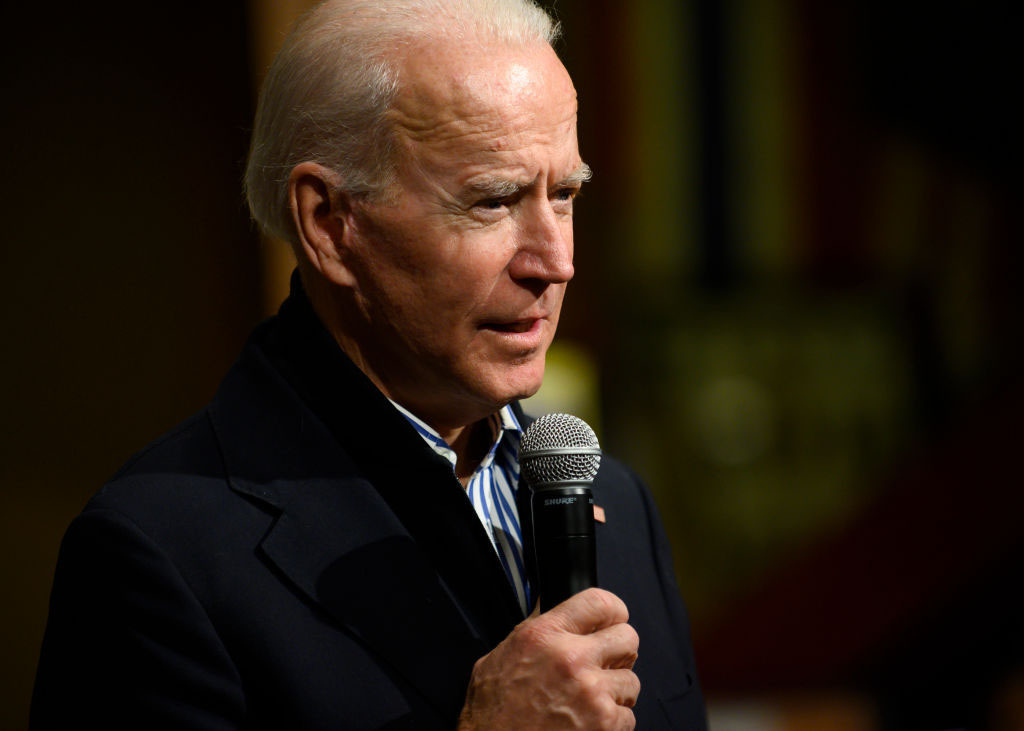