Last month, a delegation of christian leaders met with Thawar Chand Gehlot, the governor of the southwest Indian state of Karnataka. Their aim: to discourage Gehlot from signing an anticonversion ordinance that they believe will embolden religious radicals to stir unrest.

Despite what Bengaluru archbishop Peter Machado described to CT as a “courteous and welcoming” reception, Gehlot signed the ordinance the following day, May 17, making Karnataka the 13th out of India’s 29 states to pass legislation of this kind.

The ordinance prohibits numerous behaviors including conversion by “force, undue influence, coercion, allurement or by any fraudulent means or by marriage,” and forbids anyone from helping or conspiring on conversions. It allows people beyond the convert—including family members, relatives, or even colleagues—to file complaints.

The ordinance also stipulates a jail term ranging from three to five years and a fine of 25,000 rupees (roughly $320). If the convert is a woman, child, or Dalit, the punishment can increase to up to 10 years in prison.

India’s first anticonversion law passed in the state of Madhya Pradesh in 1967. In recent years, as the Hindu nationalist Bhartiya Janta Party (BJP) has gained power across India, the party has begun to frequently promise these laws on the campaign trail.

But passing this legislation proved challenging in Karnataka, a state known widely by Westerners as the home of Bengaluru (Bangalore), a tech hub for many multinationals. Afraid that the majority party lacked the votes to pass an anticonversion bill, the governor directly promulgated it as an ordinance, or temporary law, that can remain in effect until it is replaced by a law.

“The government attempted to get this bill passed despite strong opposition from the christian community and the united opposition parties who opposed the bill on the house floor,” said Atul Y. Aghamkar, who leads the National Centre for Urban Transformation at the Evangelical Fellowship of India (EFI). “However, they could not get it through the legislative council because they did not enjoy the majority there.

“So, this bill was processed and passed through a back door ordinance when the assembly and council were not in session,” he told CT. “That itself shows the government’s intent, as they could not face the discussion on the bill in both houses.”

Karnataka Christians have two primary fears. The first is that the described actions banned from accompanying conversions are overly broad and will lead to a crackdown on actions unrelated to conversion.

“It will be a crime tomorrow to do some charity,” said Machado last month:

So, giving free education will also be a big problem. If I have to help a Dalit child, who can’t afford to pay the fees, I’ll have to fill a number of forms. I will have to explain why the child is being helped, and why I am offering free education.

If we are going to explain why we are distributing gifts, tomorrow Santa Claus will be a dangerous character too.

Those who break the law face up to 10 years in prison—the same penalty as convicted rapists. Such a punishment strikes christian activist John Dayal as egregiously cruel.

“What message are they trying to convey by bringing such a law?” he said.

Second, church leaders say gangs and mobs will use these laws as justification for anti-christian violence.

“This ordinance is just a simple act on the part of this government to allow the vigilante groups to have the freedom to attack Christians, destroy christian institutions, and create an atmosphere of fear to subjugate the christian community,” Aghamkar said. “Karnataka has seen many reported and unreported cases of attacks on Christians in the recent past, and these are bound to increase in the wake of the introduction of this ordinance.”

The day after the ordinance went into effect, police arrested an out-of-state pastor and his wife in Kodagu district upon the complaints of right-wing Hindu groups for deliberate and malicious acts, and hinted that the couple may end up being charged under the ordinance.

In 2021, EFI’s Religious Liberty Commission (EFIRLC) documented more than three dozen attacks on Christians in Karnataka in 2021. Most of these attacks were instances of physical violence and disruption of worship services in churches that followed allegations of religious conversions.

The EFIRLC maintains that its documentation is not exhaustive, and the actual tally of attacks may be much more than documented or even reported.

The BJP in Karnataka—the only southern state where the political party has experienced considerable electoral success—came to power in 2008, on the heels of a wave of brutal attacks against Christians locally and across India.

“They are empowering killer gangs, empowering lynch mobs, empowering vigilante groups and lumpens (disrespectful troublemakers) throughout the country to target the next christian they see,” said Dayal. “To break the next church, vandalize the next school, harass a hospital run by a christian, chase a nun, disrupt a worship service, and so on.”

Is there still time?

Anticonversion legislation has been discussed and passed even before India’s independence in princely states such as Raigarh, Udaipur, Kota, and Jodhpur. Post-independence, the Constituent Assembly of India discussed the possibility of forbidding conversions by force, fraud, or allurement, but did not introduce any such provision.

After independence, the states of Madhya Pradesh and Odisha passed anticonversion laws in 1967 and 1968, respectively, due to what officials alleged was malpractice by christian missionaries. By the late 1990s, the BJP and Hindu right-wing groups had ignited a national debate on religious conversion and pressed for nationwide anticonversion legislation. By the early 2000s, several states had passed and enforced such legislation.

The BJP has argued that Hindus face a danger of decimation from increasing christian conversion rates. Census data and public surveys, however, don’t support such a trend. “Religious conversion is rare in India; to the extent that it is occurring, Hindus gain as many people as they lose,” stated the Pew Research Cen 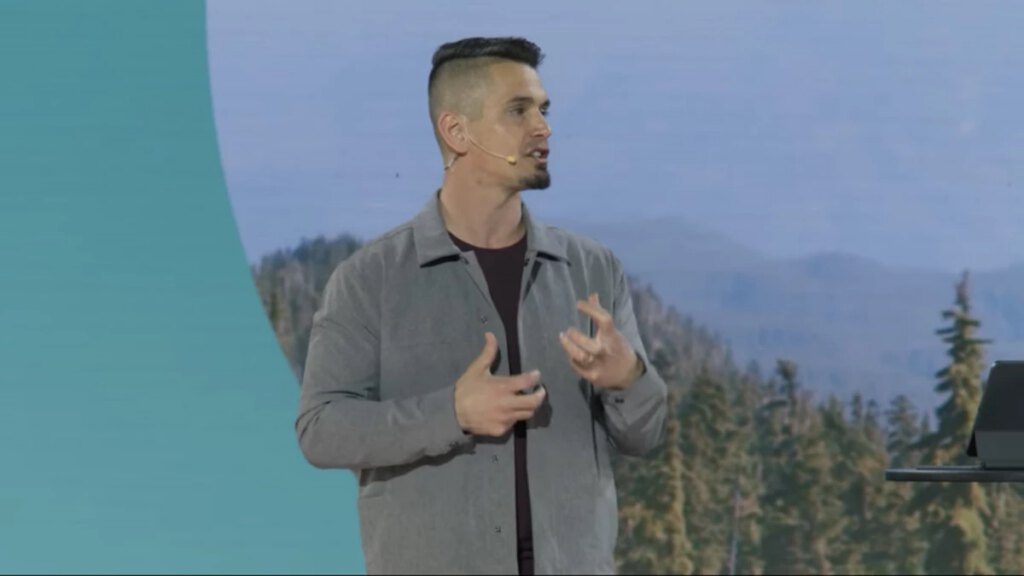 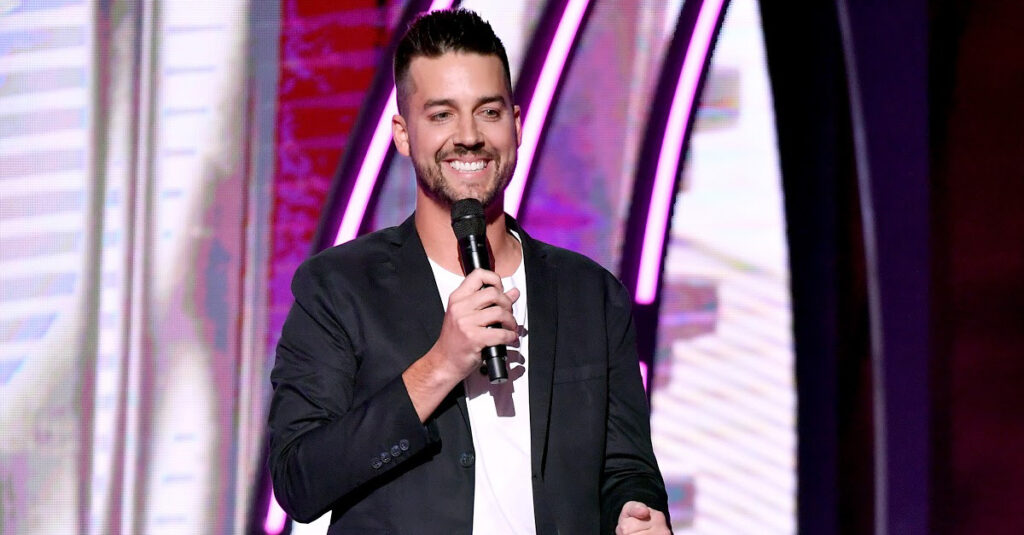