India’s government has blocked Mother Teresa’s charity from receiving foreign funds, saying the Catholic organization did not meet conditions under local laws, dealing a blow to one of the most prominent groups running shelters for the poor.

The Home Ministry said in a statement Monday that the Missionaries of Charity’s application for renewing a license that allows it to get funds from abroad was rejected on Christmas.

The ministry said it came across “adverse inputs” while considering the charity’s renewal application. It did not elaborate.

Its troubles come in the wake of a string of attacks on Christians in some parts of India by Hindu right-wing groups, who accuse pastors and churches of forced conversions. The attacks have especially been prominent in the southern state of Karnataka, which has seen nearly 40 cases of threats or violence against Christians this year, according to a report from the Evangelical Fellowship of India.

Earlier on Monday, the chief minister of West Bengal state, Mamata Banerjee, sparked outrage when she tweeted that the government had frozen the bank accounts of the charity. But the government soon clarified that it had not frozen any accounts.

The charity confirmed in a statement that the government had not frozen its accounts but added that its Foreign Contribution Regulation Act (FCRA) renewal application had not been approved.

“Therefore … we have asked our centers not to operate any of the (foreign contribution) accounts until the matter is resolved,” it said.

Earlier this month, the Missionaries of Charity, which Mother Teresa started in Kolkata in 1950, found itself under investigation in the western state of Gujarat following complaints that girls in its shelters were forced to read the Bible and recite christian prayers. The charity has denied the allegations.

The charity runs hundreds of shelters that care for some of the world’s neediest people who Mother Teresa had described as “the poorest of the poor.”

India is home to the second-largest Catholic population in Asia after the Philippines, but the roughly 18 mi 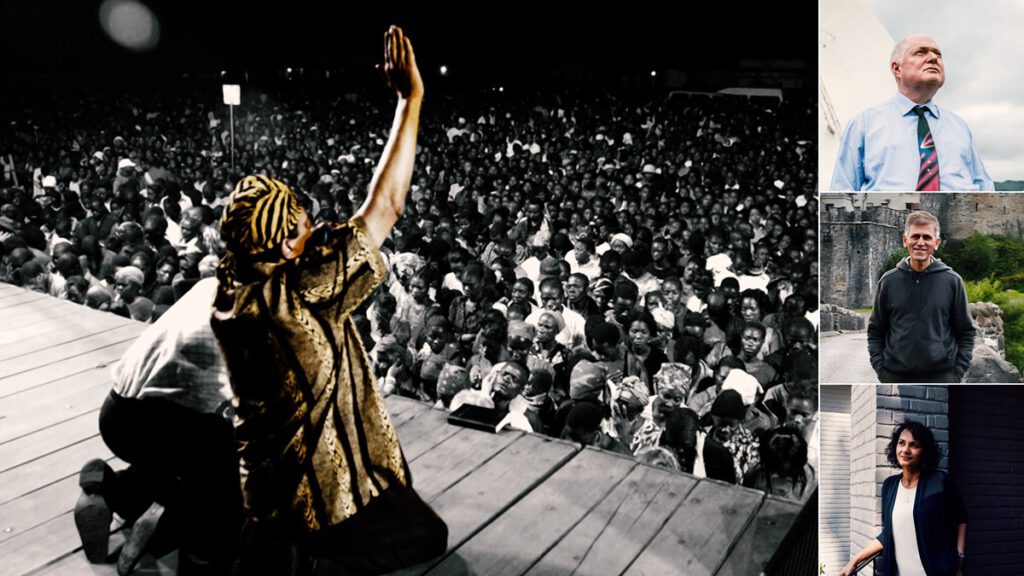 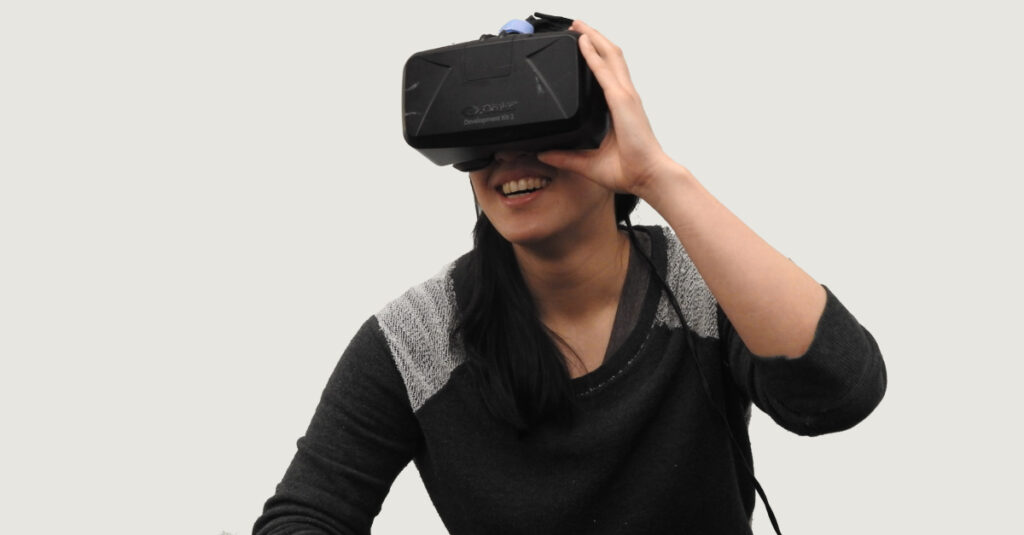