The balloons from Sunday follow a renewed trend that was reignited a week-and-a-half ago when explosive balloons were launched from Gaza for the first time since March.

Masked Palestinian members of the Al-Nasser Brigades prepare a flammable object to be flown toward Israel, near the Israel-Gaza border, east of Rafah, in the southern Gaza Strip on September 28, 2020.

A fire broke out in the area between the Carmiya and Zikim kibbutzim in the Ashkelon Beach Regional Area near the Gaza Strip on Sunday.

The fire is assumed to have been caused by incendiary balloons sent over from the Strip. Two additional fires broke out between the Sha’ar Hanegev and Eshkol Regional Councils; train activity between Ashkelon and Netivot has been halted due to the spread of the fires.

Road access has been blocked off while firefights attempt to put the flames out.

Due to the extreme heat on Sunday, numerous fires broke out in Israel’s South, including in Sderot, Rahat, Noam, Carmiya, Mavki’im and Erez. It is unclear what the direct cause of the fires is: the heat or the incendiary balloons.

Highway 6 has been closed to traffic.

The incendiary balloons from Sunday follow a renewed trend that was reignited a week-and-a-half ago, when explosive balloons were launched from Gaza for the first time since March.

The balloons were sent while a protest was ongoing at the Gaza border and the IDF was working to disperse the crowds.

Before March, the last time such balloons launched from the Strip were in August, before a ceasefire between Israel and Hamas was brokered.

Over this past weekend, incendiary balloons launched from Gaza have caused numerous fires throughout Israel’s southern region, including five at the Kisufim forest and three in the Beer and Besor forests.

Saturday marked the third consecutive day of fires breaking out in the region because of incendiary balloons.

In total, there were 10 fires detected and put out over the weekend. The main damage was to wheat fields.

Similarly, on Thursday, seven fires broke out in open fields, injuring no one but causing substantial damage to a wheat field.

Keep up the good fight, mothers. The world needs you. 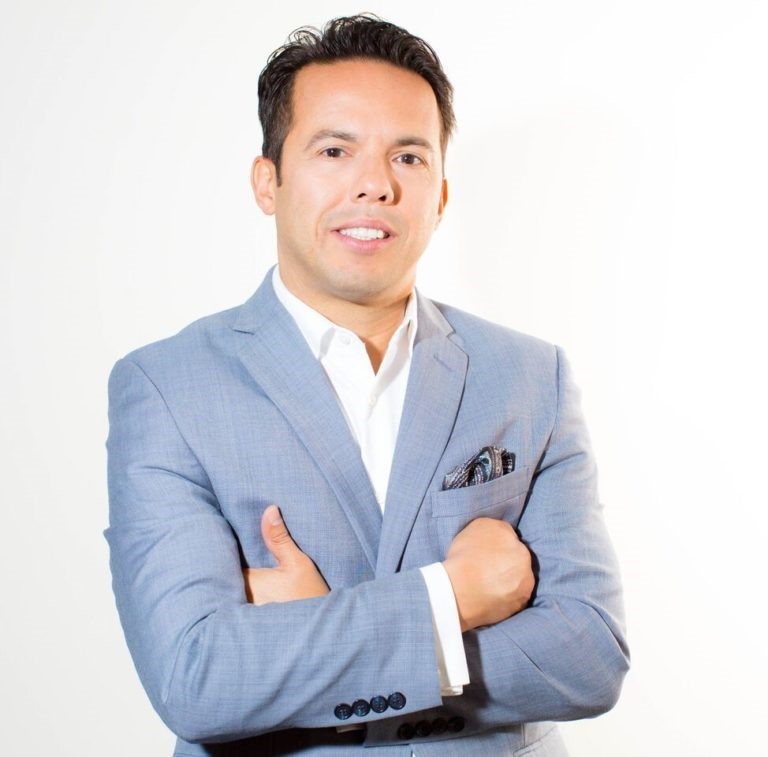 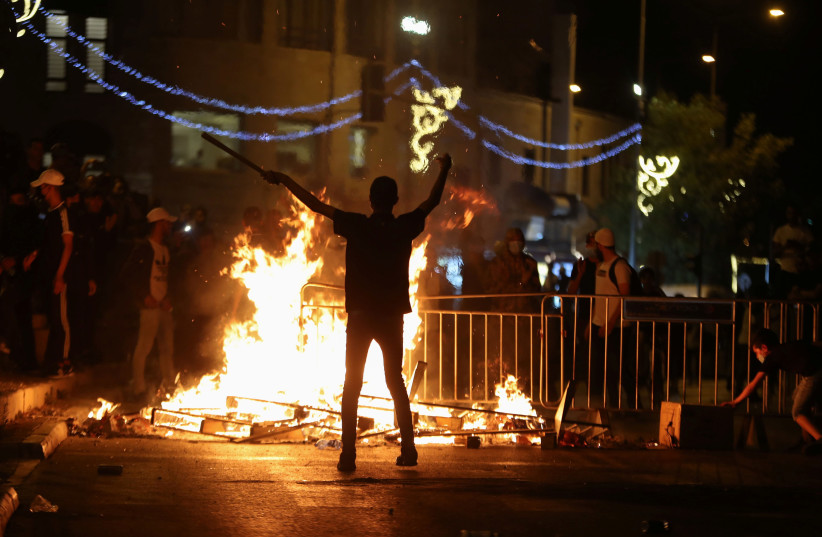