In Middle East: Creating a space for fellowship, peace – and food

Written by The Ministry of Jesus Christ on March 20, 2022

To everything there is a season – a time of war and a time of peace. While some nations are experiencing conflict, others are trying to find goodwill towards men.

For more stories from ALL ISRAEL NEWS go to allisrael.com

Often people of various nationalities are interested in cooperation among groups representing ethnic diversity. In the Middle East, cultural exchanges evolve around the gift of hospitality. Those who desire to host others, invite friends and acquaintances to their dining table for special meals. Conversations often lead to special relationships.

Cooking is a central part of sharing life, which happens when chefs prepare and serve artistic dishes together. This is the place where East meets West in Jerusalem; where opinions are softened by tasting local food. Walking through the “shuk” of the holy city, there are the smells of Middle Eastern spices and fresh herbs being sold in the marketplace. It is the environment of an exceptional fusion food culture that brings people to the land from all over the world. It is here that cooks enjoy the ambiance while enhancing their culinary skills.

Recently, ALL ISRAEL NEWS was invited to a private home to experience Chefs for Peace combining their favorite recipes. They cooked together with their colleagues in the kitchen, then served flavorful meals to their guests. Observing the chefs assisting one another in food preparation, while collectively sharing their heritage dishes, painted a clear picture of their co-existence through food.

Chefs for Peace describes their organization as non-profit and non-political. Founded in November 2001, the organization emphasizes that Jews, Christians and Muslims – the three faiths – cook together. These chefs explore their cultural identity through the food experience. While “peace” is in their title, their focus is primarily on creating an atmosphere that leads to fellowship, bonds of friendship and eventually a commitment to community.

To those watching, it became obvious that the chefs were enjoying one another’s company, having fun and, simply, loving life. They continue to fulfill their mission: to understand the power of food as a bridge to mutual acceptance and peace as a delicious possibility.

Chefs for Peace visionary and founder, Kevork Alemian, is a Jerusalem-born Armenian christian. He explained that when people sit down for a meal, they often break bread together. It’s a sign of unity in many cultures. It’s also a powerful way to promote peace and fellowship between those who are from different faiths. People are coming together to enjoy a meal with others they have never met or sat at a table with before. When served, most sit quietly, at first, taking bites of tasty food. It becomes a time of reflection at the table.

“The peace starts at the table when you have the bread and the salt. They eat; they taste. Their peace starts there, and that’s what I want to see,” Alemian explained.

Before the outbreak of COVID, the chefs used to cook at many functions. They would take groups to the Old City for four or five hours, do food tastings and buy fresh ingredients Then, they would go to a venue, and the tour group, along with the chefs, would cook. Whatever they cooked, they would eat.

Alemian noted, “We explained to them about the spices that were there, all the fresh herbs we have, and where the tahini is made. We also entered a dessert place where they tasted the dessert.”

When asked who makes the best hummus (chickpea spread) in the Jerusalem area, knowing it is very competitive among Arab restaurant and shop owners, Alemian replied, “That’s a political question. We don’t want to get into it.”

According to Alemian, Chefs for Peace operates with about 20 professional chefs, most of whom have their own restaurants, or are working in the food business. Over the past 22 years, Alemian has noticed that the chefs do not fight, argue or yell in the kitchen. They unite. Cooking side by side, they prepare local delicacies. They go back to their cultural roots, reinterpreting classic food dishes. Through this they are open to receiving new ideas from each other.

Boaz Cohen is Jewish and cooks with Chefs for Peace. He said they often must consider using kosher ingredients because of who might be attending a social event.

“We’re cooking kosher if we want to. We know how to. Also, your brain knows the rules better than you. If the meal is served for religious (Jewish) people, of course it will be kosher,” Cohen said.

Cohen has a master’s degree in social work and is a cook therapist. He uses cooking as a way of bringing comfort to mental health clients. He also talked about how Jews, Christians and Muslims get along – they speak the same language when it comes to food.

Plia Chetner is the CEO of Chefs for Peace. She believes that in cooking there is something very therapeutic. She pointed out, “When you feel the food that you start to work with – the food with the ingredients – something is happening to you. You become more open minded, and maybe more equipped to listen to the other person. And this is the first step of peace.”

“You can come to our culinary workshops and experience it in the kitchen,” she added.

Hemdat Goldberg, a Jew with Ashkenazi roots, cooked the main dishes at the Chefs for Peace private dinner party. She explained how traditional customs can be part of the cooking process.

“I’m trying to think about Eastern European Jewish food combined with local ingredients,” Goldberg said. She used sesame seeds, tahini and hummus in the mixtures she included in the main dishes. These were common to all three cultures that were represented in the kitchen together.

Ibrahim Abu Seir is a Muslim pastry chef who has been with Chefs for Peace since its inception. He spoke about the many hardships in trying to hold events during the peak of COVID. He admitted it had been a very difficult period for everyone.

“But the life and the heart of the Chefs for Peace still exists. I think we believe now in how to live together more than thinking about the peace itself. That is how the last several years have changed us,” Abu Seir said.

The chefs cook by sharing their food menus with each other and they have also decided to bring their families along on special occasions. It has resulted in relationships of deeper understanding. They have learned to appreciate and enjoy each other through fellowship, food and mutual respect; hosting meals, cooperatively, in their homes.

Their love for cooking, and the food culture that brings them together, has been a testimony to other chefs, both locally and internationally. They serve their creative meals to visiting tour groups, at interfaith gatherings, at life-cycle events, as well as at other venues. Observers see their bond of friendship rooted in the culinary arts, but also in their genuine love and acceptance of people who share different faiths and nationalities.

Alemian, who continues to be the visionary for Chefs for Peace, has had an idea to open a culinary school. His focus would be on orphans – to find them on the streets and teach them culinary arts.

Food made by Chefs for Peace (Credit: CARRIE HART / ALL ISRAEL NEWS)

Alemian explained that this is on his heart “because I know among most of the world’s chefs, there are orphans, and today they are top chefs in the world. So, this is the idea. This is my dream. I hope I can do it.”

Alemian, along with the other chefs he works with, wants to be able to one day fulfill another dream. Chefs for Peace is hoping for their own kitchen space to cook in. Currently, they do not have the budget. Therefore, they either cook at specific venues, as requested, or in private homes.

Their schedule is filling up again as Chefs for Peace organizes travel to other nations. They are also prepared to host people from the nations coming up to Jerusalem, especially those who are looking forward to enjoying their distinctive cuisine in the Holy Land.

Carrie Hart is a news analyst reporting on political, diplomatic, military and social issues as they relate to Israel, the Middle East and the international community. 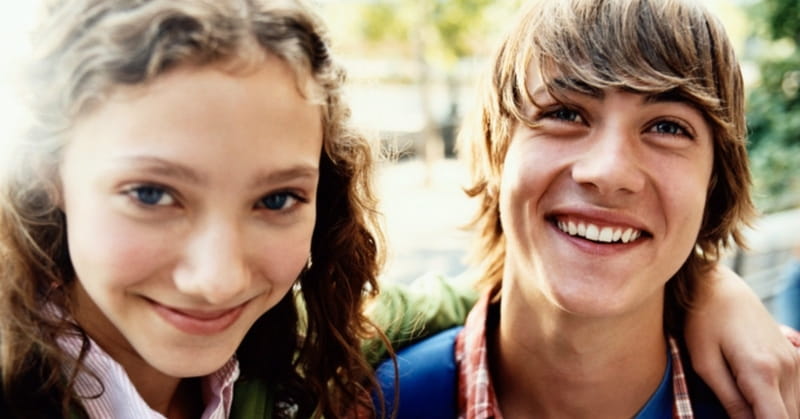 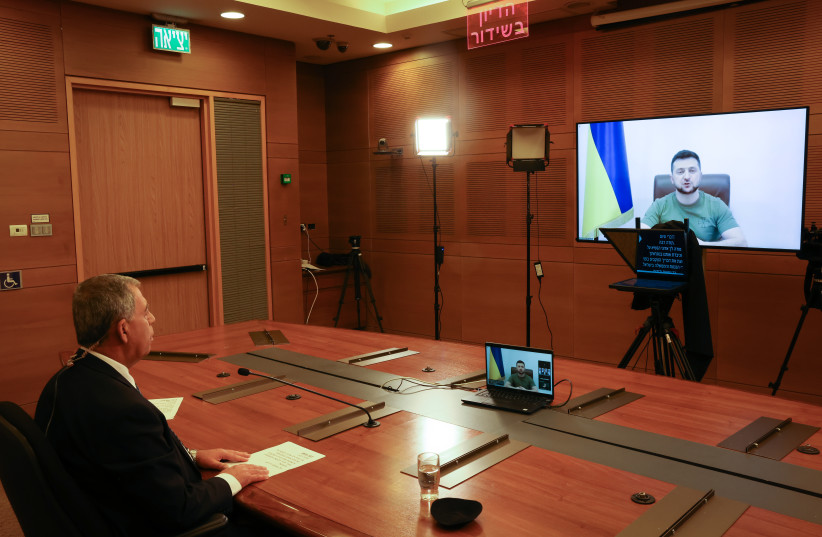